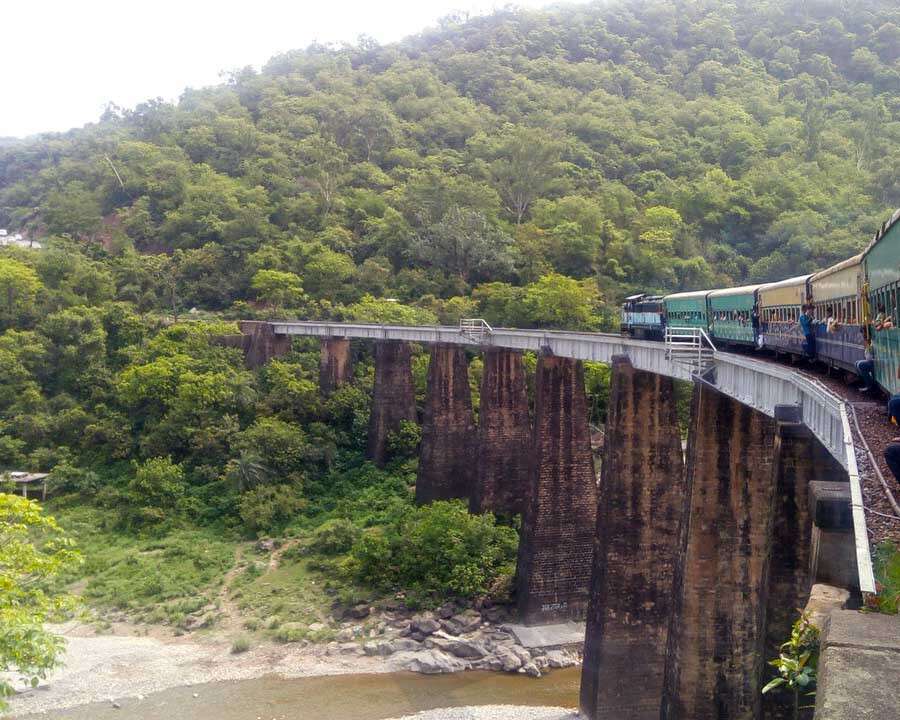 Kangra is a city and a municipal municipality in the Kangra district of Himachal Pradesh, India. It was once known as Nagarkot. Kangra Fort, constructed by Katoch kings thousands of years ago, is one of the largest and oldest forts in the Himalayas. It was once known as Trigarta, a kingdom mentioned in the Mahabharata. It was afterwards renamed Nagarkot Fort.

Kangra Valley is located in Punjab’s western Himalayas and is home to the famed Masrur shrine. It’s also a strong contender for UNESCO World Heritage Site status, which is a great compliment to the location and its splendour. The people that live in this area speak Kangri, which is the local dialect.

The British province of Punjab included Kangra District. The district’s administrative headquarters were originally located at Kangra, but were relocated to Dharamshala in 1855.

Bir is a village in the Himachal Pradesh state of northern India, located west of Joginder Nagar Valley. Bir is known as the “Paragliding Capital of India,” but it is also a popular destination for ecotourism, spiritual studies, and meditation. Bir also has a Tibetan refugee settlement, as well as several Buddhist monasteries and a big stupa. While Billing is the takeoff location for paragliding, Bir village is the landing location; the two locations are referred to as “Bir Billing.”

Triund is Dharamshala’s crown treasure, located in the laps of the Dhauladhar Mountains, with a perfect view of the Dhauladhar Mountains on one side and the Kangra Valley on the other. Triund is a renowned trekking destination. Every year, a large number of tourists from India and throughout the world visit Triund. Triund trek can be regarded as a peaceful trip that can be completed by people of all ages. Triund has a clear path that winds through a wonderful mixed forest of oak, deodar, and rhododendron. The trek is very easy for the first five kilometres, but the last one kilometre may need some effort; this last kilometre is famously known as the “22 bends.” There are numerous little chai shops along the trail where hikers can refuel. The trek is worthwhile because the view from the summit is breathtaking and thrilling.

Palampur is a green hill station and municipal council in Kangra Valley, Himachal Pradesh, India, surrounded by tea plantations and pine forests before merging with the Dhauladhar hills. Palampur is the tea capital of northwest India, but tea is only one component that makes Palampur unique. Because of its abundance of water and proximity to mountains, it has a warm climate. The town got its name from the local term palum, which means “a lot of water.” From Palampur, various streams run from the highlands to the lowlands. Palampur has a distinct appearance due to the combination of flora and water. Palampur is located at the intersection of plains and hills, and the scenery reflects this, with plains on one side and spectacular snow-covered slopes on the other. The Dhauladhar mountain range, which remains snow-covered for the majority of the year, serves as a background to this lovely town.

Mcleodganj is a renowned trekking destination near Dharamshala. Its culture is a lovely blend of Tibetan and British influences. McLeodganj (also spelled McLeodGanj or McLeodganj) is a Dharamsala neighbourhood in Himachal Pradesh’s Kangra district.

Because of its substantial Tibetan population, it is known as “Little Lhasa” or “Dhasa” (a short form of Dharamshala used primarily by Tibetans).

McLeod Ganj is the headquarters of the Tibetan government-in-exile. It has an elevation of 2,082 metres on average (6,831 feet). It is located in the Dhauladhar Range, with the highest peak, “Hanuman Ka Tibba,” at around 5,639 metres (18,500 ft), right behind it.

The Maharana Pratap Sagar reservoir has been built on the river Beas in the moist region of the Shivalik hills of Kangra district, Himachal Pradesh. It is sometimes referred to as the Pong reservoir or the Pong Dam. This reservoir or lake, named after Maharana Pratap and created in 1975, is a well-known animal sanctuary and one of the 25 worldwide wetland sites designated by Ramsar Sammel in India. The reservoir covers an area of 24,529 hectares (60,610 acres), with a portion of the lakes covering 15,662 hectares (38,700 acres). Pong reservoir is the most important fish reservoir in Himachal Pradesh’s Himalayan foothills. This reservoir is teeming with magnificent fish.

The Kangra Fort was built by the Kangra State’s ruling Rajput family (the Katoch dynasty), which can be traced back to the ancient Trigarta Kingdom, which is described in the Mahabharata epic. It is the largest fort in the Himalayas and most likely India’s earliest dated fort. Kangra’s fort held out against Akbar’s siege in 1615. However, Akbar’s son Jehangir successfully conquered the fort in 1620, forcing the Raja of Chamba, “the greatest of all the rajas in the region,” to submit. Mughal Emperor Jahangir garrisoned his troops with the assistance of Suraj Mal. The Katoch Kings regularly looted Mughal ruled lands, weakening Mughal control, and with Mughal power declining, Raja Sansar Chand-II succeeded in reclaiming his family’ historic fort in 1789. Multiple battles were fought between Maharaja Sansar Chand and Gurkhas on one side and Sikh King Maharaja Ranjit Singh on the other.

Sansar Chand used to imprison his neighbouring Kings, which sparked intrigues against him. The fort’s gates had been kept open for supplies during a conflict between the Sikhs and the Katochs. In 1806 the Gurkha army stormed the newly opened, sparsely armed gates. This compelled Maharaja Sansar Chand and Maharaja Ranjit Singh to form an alliance. As a result, the Gurkha army was beaten and forced to retire across the Sutlej River in 1809. The Katochs controlled the Fort until 1828, when Ranjit Singh conquered it following Sansar Chand’s death. After the Sikh war of 1846, the British eventually took the fort. The fort was occupied by a British garrison until it was severely damaged by an earthquake on April 4, 1905.

Kareri Lake is primarily known as a Dhauladhars trekking destination. From early December through March–April, the lake remains frozen. On a mountaintop overlooking the lake, there is a temple dedicated to Lord Shiva and Shakti. Kareri Lake (also known as Kumarwah Lake) is a high altitude, shallow, fresh water lake south of the Dhauladhar range in Kangra district, Himachal Pradesh, about 9 kilometres north-west of Dharamsala. Its elevation is 2934 metres above sea level. Snow melting from the Dhauladhar range feeds the lake while a stream, Nyund, acts as the outflow. Because the source is fresh melting snow and the lake is shallow, water visibility is excellent, and the lake bed can be seen in most locations.

Dal Lake is a tiny mid-altitude lake (1,775 metres above sea level) located 11 kilometres from Dharamshala near the town of Tota Rani on the Macleodganj Naddi route in Kangra district, Himachal Pradesh. Dal Lake is a 2-kilometer hike west of MacLeodganj market. Dal Lake, nestled among beautiful green forests of deodar trees, is noted for its visual splendour and pilgrimage centre. The area surrounding Dal Lake is a natural wonderland. The lake has an area of around one hectare (i.e. 10,000 square meters). A prominent Lord Shiva temple, which is regarded to be very sacred and as old as 200 years, is located on the shore of Dal Lake. According to mythology, a sage named Durvasa came here to pray to Lord Shiva.

December through February is the finest time to visit Kangra to see the magnificent splendour of the mountains blanketed with new snow. Although the Kangra valley is adorned with lush and fresh vegetation during the monsoon, the excessive downpour causes havoc.

How to Reach Kangra

Kangra, 20 kilometres from Dharamshala, is the nearest railway station, with a small gauge line connecting it to Pathankot. Pathankot, about 95 kilometres from Dharamshala, is the nearest wide gauge railway station. The Pathankot-Joginder Nagar narrow gauge railway goes via Kangra, Maranda (Palampur), Baijnath, and Joginder Nagar. On the Kangra Pathankot rail route, a new train called Kangra Valley express has started running from Pathankot to Baijnath Paprola.