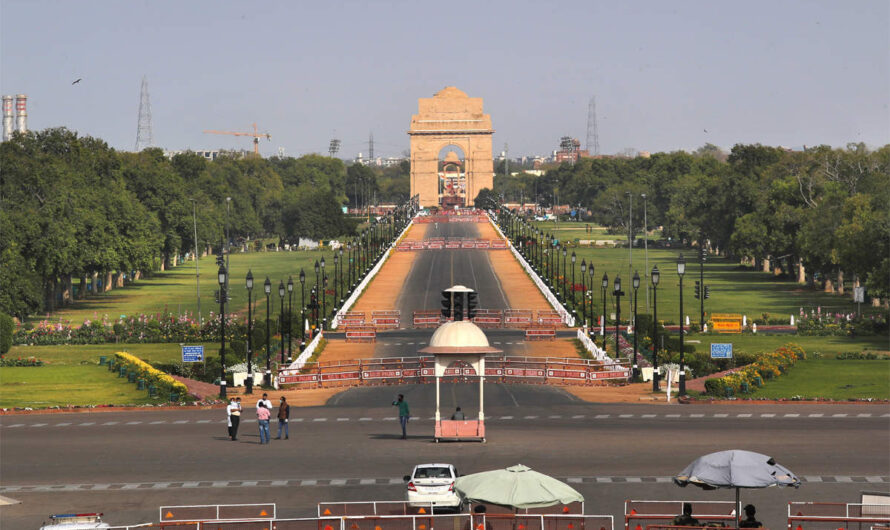 Delhi, A full of travel places with forts, museums, complexes, and much more activities to do. Explore chaloghumane.com to know tourist places, sightseeing, and attractions in Delhi.