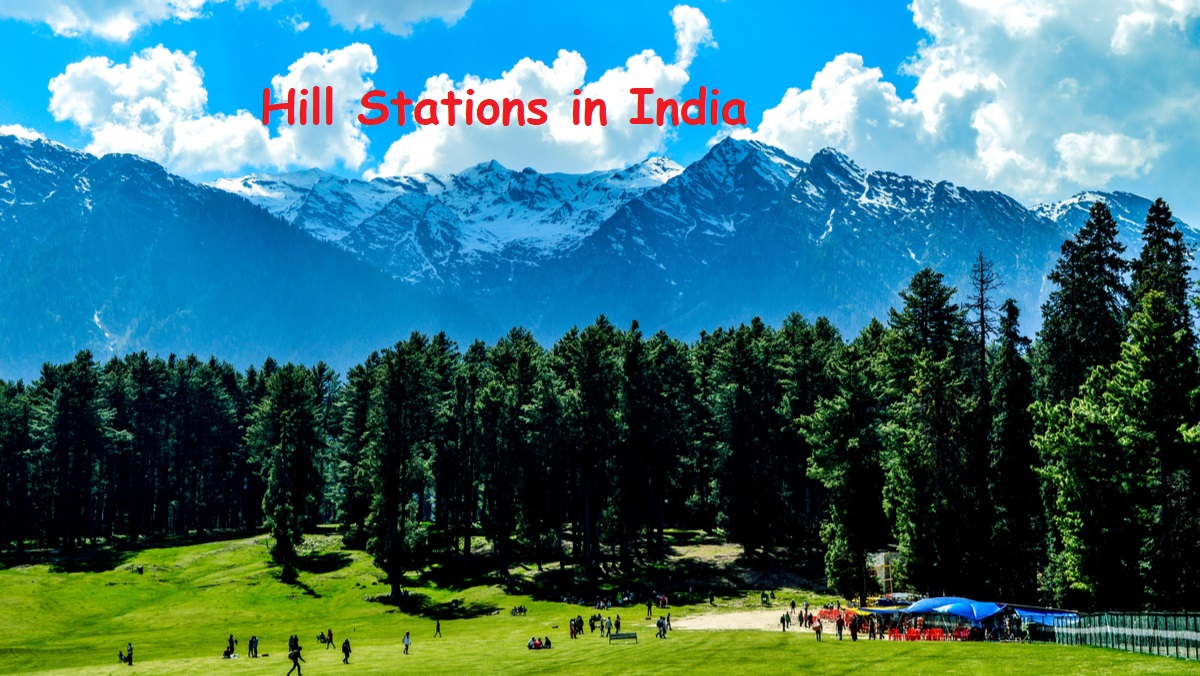 India is blessed with a plethora of hill stations, which are popular tourist destinations due to their good climatic conditions and natural beauty, particularly during the summer months. The Himalayan ranges and the western ghats are home to the majority of India’s hill stations. The hill stations of India are popular among adventure seekers because they provide opportunities for activities such as trekking, camping, mountaineering, and paragliding. Hill Stations are very popular for family vacations and honeymoons.

The Himalayas, which are located in northern India, are the largest of the seven mountain ranges that make up the Indian subcontinent. The Kangchenjunga range in the Eastern Himalayas, which frames the hill stations of Darjeeling and Gangtok, as well as the Nanda Devi in Uttarakhand, are famous peaks and ranges. Mussoorie, Drass, Dalhousie, Kullu, Shimla, Nainital, and others are among the prominent hill stations of the Shivalik range, which is also located within the same region.

Hill stations are high-altitude towns that are used for amusement, enjoyment, and as a place of shelter from India’s scorching summer heat. Because India is such a large country with limited coastal areas, most of its towns and districts have a continental climate, with summers being extremely hot, so hill stations (which are located at a high altitude and thus have lower temperatures) are an excellent place to escape the heat and humidity, as well as a fun place to spend quality time with your family and partner during the summer break. India is a popular tourist destination with beautiful hill stations. It is an ideal tourist location for those who enjoy nature.

To provide relief from the extreme summer heat, the British built most of India’s hill stations around a central mall. Many of them are centred on beautiful lakes, making them perfect for boating. The majority of India’s hill stations are found in the Himalayan states of Jammu and Kashmir, Ladakh, Himachal Pradesh, Uttarakhand, Sikkim, West Bengal, Arunachal Pradesh, Nagaland, and Meghalaya, as well as the Western ghat states of Gujarat, Maharashtra, Karnataka, Goa, Kerala, and Tamilnadu. Some are found in Tamilnadu, Andhra Pradesh, Odisha, and West Bengal’s Eastern Ghat. The following is a list of hill stations in India, organised by state. 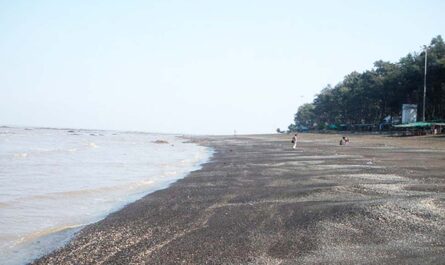 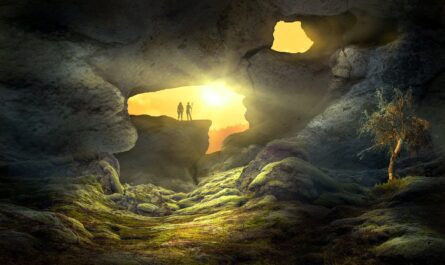 5 Most Unique Railway Stations in India