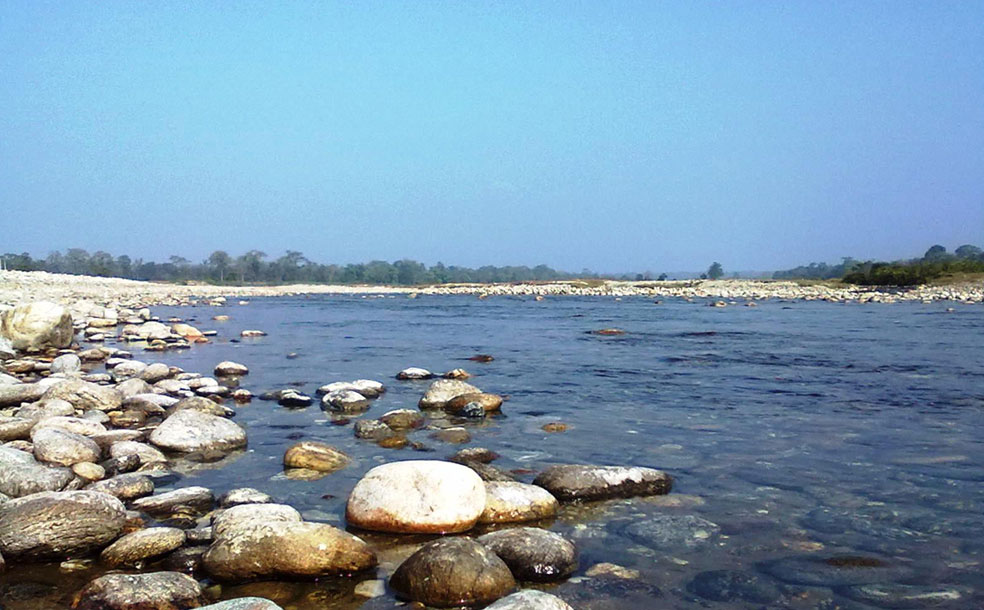 Jalpaiguri is a city in the West Bengal state of India. It is the administrative centre of the Jalpaiguri district and the Jalpaiguri division of West Bengal, which encompasses the five districts of North Bengal. Traditional handicrafts, particularly cane and bamboo crafts, are well-known in Jalpaiguri. Wall hangings, jute and wooden artworks, and other traditionally produced Jewellery are some of the other things you may bring back as mementos and presents.

Best Places to Visit in Jalpaiguri

Best Time to Visit in Jalpaiguri

Jalpaiguri may be visited at any time of year, although the months of October to March are the finest. Some visitors like to come the town during the holiday season to witness the community’s enthusiasm, excitement, and unity.

How to Reach Jalpaiguri

Jalpaiguri is well known as the administrative centre of the same-named district. The settlement is around 16 kilometres from Siliguri. By bus, train, and air, Jalpaiguri is well connected to the state capital Kolkata as well as the rest of India. Traveling to and from the location is made easy by the well-connected transportation infrastructure.

Apart from the outstanding inter-city transit, the intra-city transportation system functions effectively, making it simpler to explore the district. Check out the detailed information on how to go to Jalpaiguri via all three modes of transportation.
Traveling To Jalpaiguri

By Air
The nearest airport connecting the Jalpaiguri district to the rest of India is Bagdogra. The airport is a significant stop in the region, with flights linking Kolkata, New Delhi, Chennai, and Guwahati. It is about 20 minutes from Siliguri city. Aside from that, the airport offers helicopter services that connect it to Gangtok’s mountainous landscape. The area is connected to the Jalpaiguri Township via buses and rented taxis.

By Train
The district’s main railhead, New Jalpaiguri Railway Station, connects it to all of India’s major cities. It is roughly 4 kilometres from Jalpaiguri and is known as North Bengal’s largest railway junction. North East Frontier Railways is in charge of the railhead’s administration. Apart from regular train services, the world-famous Darjeeling Himalayan Railways connects Jalpaiguri to Darjeeling, the famed British hill station. 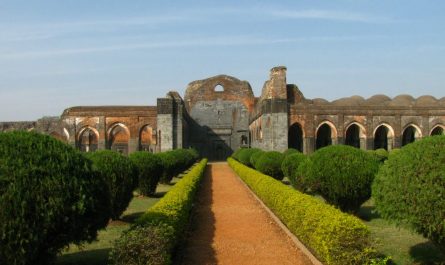 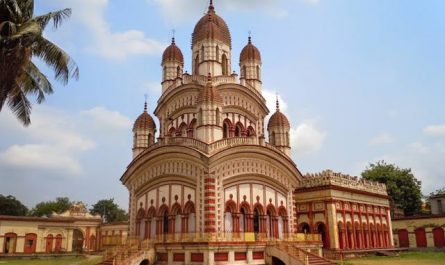 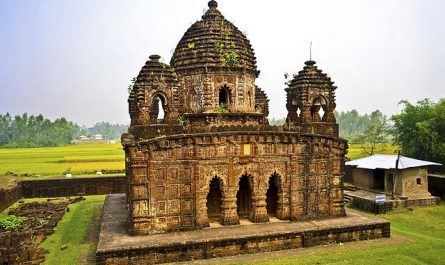 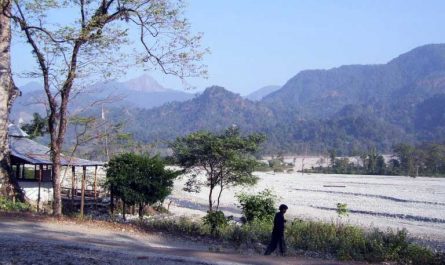 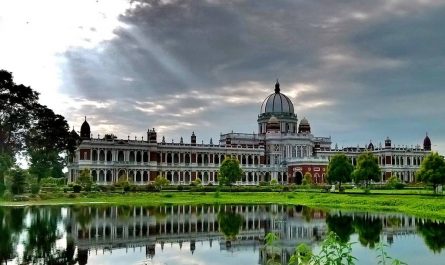 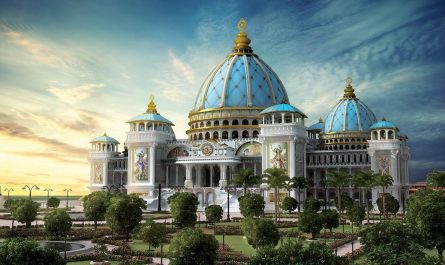 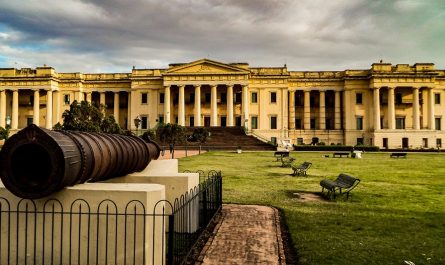 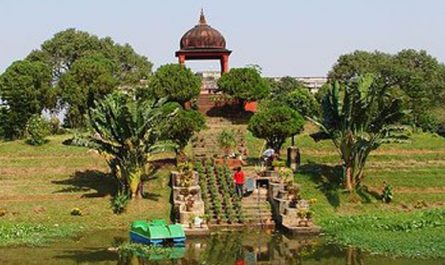 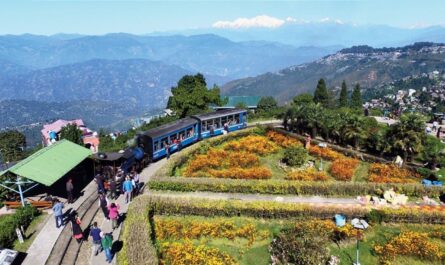 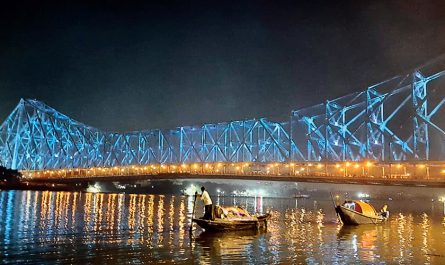 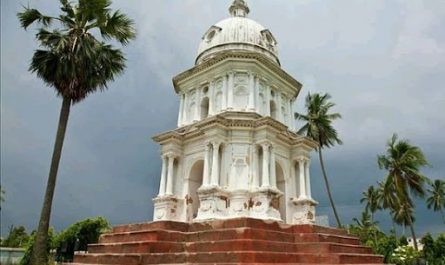 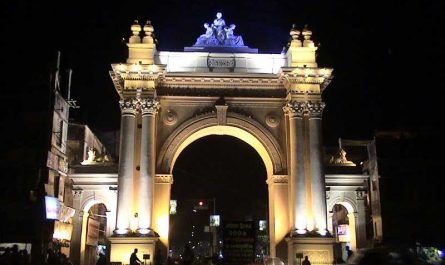 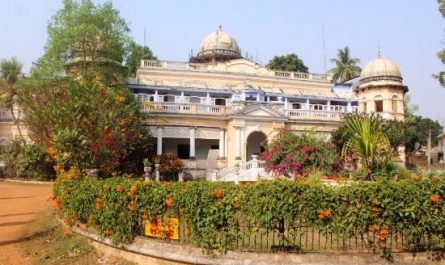 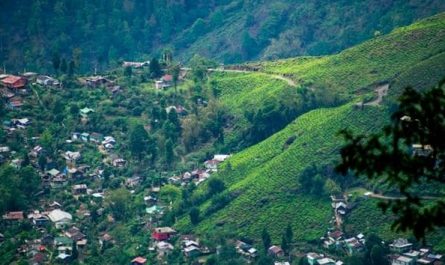 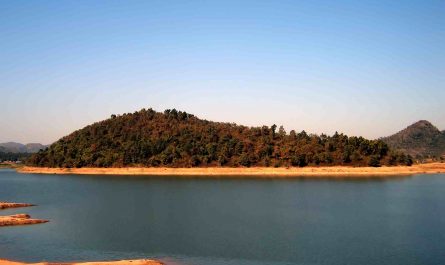