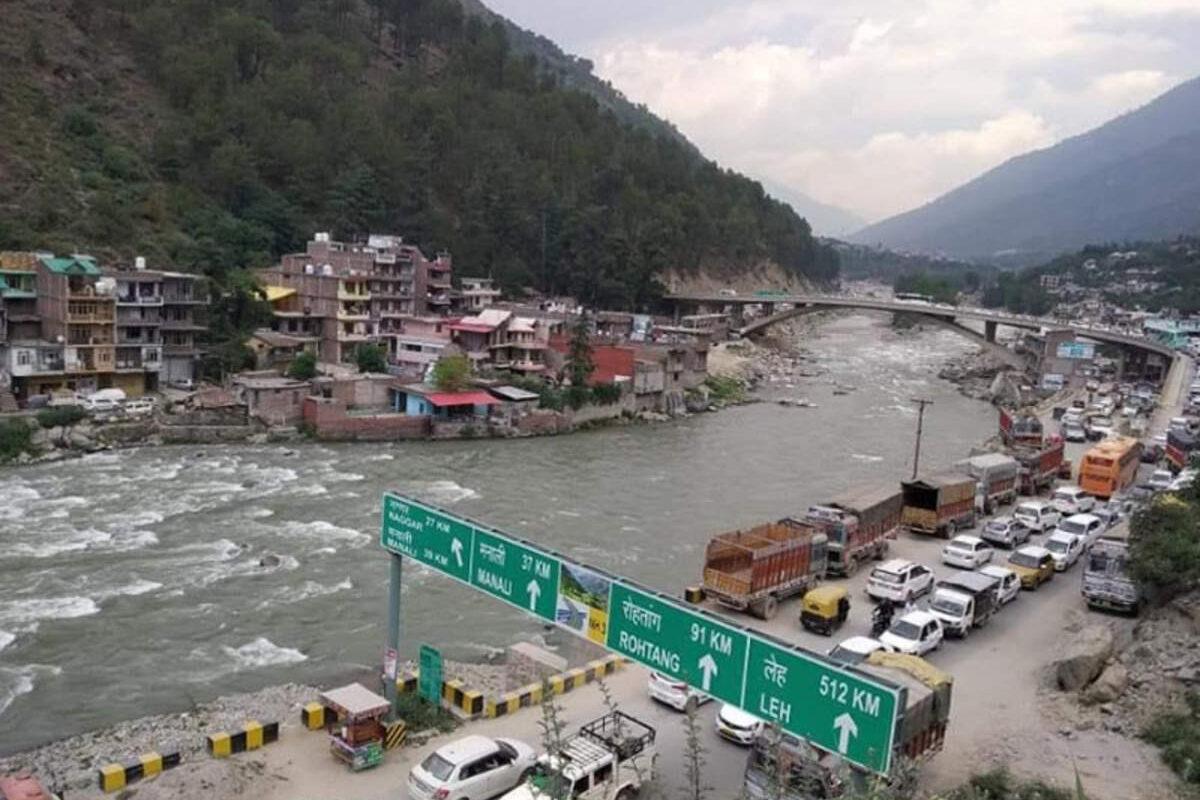 Kullu is a municipal council town in the Indian state of Himachal Pradesh that acts as the administrative centre of the Kullu district. It is situated on the banks of the Beas River in the Kullu Valley, about 10 kilometres north of Bhuntar’s airport. Kullu, located between Manali and Larji, is an open valley created by the Beas River. It is well-known for its temples, as well as its wide and gorgeous magnificent hills covered in pine and deodar woods.

Kullu is known as the “Nature’s Paradise” among nature enthusiasts because of its panoramic views of spectacular mountains. Kullu in Himachal Pradesh is one of the most frequented tourist destinations in India, with lush vegetation, pine and deodar trees. It is located at an elevation of 1230 metres and is also known as Manali’s sister town, another major tourist destination in Himachal. Kullu can meet a variety of travel demands, whether it’s a honeymoon or a family vacation in the summer. Kullu may be a paradise for adventure sports enthusiasts, offering everything from river rafting to trekking and climbing. Aside from such activities, Kullu is also known for having a plethora of tourist attractions.

How to Reach Kullu

Among India’s numerous hill stations, the Kullu Valley stands out for its unique tourist attractions and landmarks. Kullu may easily be a terrific place to visit over the summer vacations, with everything from monasteries to sacred places to adventure sports. Pack your belongings. Prepare to immerse yourself in the lap of Kullu Valley and enjoy your unusual trip.

Buses run frequently from the HRTC bus stops in Kullu and Manali to all major towns. Taxis are also available at the local taxi stand.

From Shimla to Kullu 260 Km

Kheer Ganga is a small settlement on the Parvati Hills in Kullu, located at an elevation of 3050 metres. Kheer Ganga is a well-known religious temple with a spring of water. The temple is devoted to both Lord Shiva and Goddess Parvati. According to legend, Kartikeya, the oldest son of Lord Shiva and Goddess Parvati, used to mediate here for over a thousand years. The milky water of the Parvati River, which flows through the area, inspired the name Kheerganga. The location is only accessible by trekking from the settlement of Barsheni, which may be accessed via Manikaran. You’ll have to walk 11 kilometres from Barsheni to get to the little settlement.  The Kheerganga hike is highly enjoyable and provides a beautiful perspective of the entire Kullu Valley. Between the months of May and November is the greatest time to come. During the winter, the area is completely covered with snow.

Tirthan Valley, located 70 kilometres from Kullu, is regarded as one of the most beautiful spots to visit in Kullu and Himachal Pradesh. The valley is part of the Great Himalayan National Park and can only be reached via trekking. The Tirthan River, which flows from the Himalayan glaciers, gave rise to the valley’s name. The valley extends from Banjar to Bathad. The valley also acts as a base camp for hikers beginning their journey into the National Park. It also provides a wide range of adventure sports and activities.

Bijli Mahadev Temple, located at an elevation of 2,460 metres above sea level, is a sacred Hindu destination in the Kullu area. The temple is devoted to Lord Shiva, as the name implies. The temple is situated on Mathan Hills and is bordered by the hills of Parvati, Bhuntar, Garsa, and Kullu. A short hike is required to access the temple. The temple is well-known for its shimmering silver-colored 60-foot-high flagpole. The flagpole has its own significance; it is supposed that with every thunderclap, it receives supernatural favours. It is also stated that with each lightning strike, the Shiva Linga is fractured into several pieces, which are subsequently repaired by the priest using butter and sattu. It is constructed in the Pahari style and has beautiful architecture that catches the attention of all tourists. The temple’s doors are artistically sculpted with sculptures. A carved figure of Nandi may also be found at the temple’s entrance.

Jamula Temple is 48 kilometres from Kullu and is located in Malana hamlet in Parvati Valley. The temple is thought to have been erected by descendants of Alexander the Great’s army. Rishi Jamula is the temple’s presiding deity. According to legend, a rishi named Jamula formerly lived there. The rishi’s laws and beliefs are still followed by his adherents from the Gaddi tribe. Visitors are not permitted to touch the temple’s walls because the locals think that doing so makes the shrine filthy. The temple is also a site where local people’s problems are settled. All matters are settled by eleven persons who are referred to as Rishi Jamula’s delegates. The temple is regarded as one of the most essential destinations to visit in Kullu due to its historical and religious significance, as well as its captivating position.

Naggar Castle, built in 1460 AD by Raja Sidhi Singh, is located 22 kilometres from Kullu. This old castle boasts beautiful architecture and offers views of the magnificent Kullu Valley, Beas River, apple orchards, and distant snow-covered hills. The structure is built using traditional Kath Khuni architecture, which is a mixture of stones and wooden beams. Until the British acquired control of the castle, it was utilised as a royal home for the Kullu royal family.

Raghunathji Temple is located in Sultanpur, around 0.5 kilometres from Kullu. The temple is located at an elevation of 2050 metres. Lord Raghunathji is the temple’s presiding god, as well as the presiding god of the whole Kullu area. Raja Jagat Singh erected the temple in the 17th century. The temple is created in the style of Pahari architecture and is both beautiful and impressive. The entire temple is built of white stones and has a stunning vimana. The idol of Lord Rama on his chariot is the temple’s main attraction. According to legend, Raja Jagat Singh was responsible for the killing of an entire Brahmin family from Tipri village. The monarch then sought guidance and assistance from a well-known saint who lived in the Nagger village. Following the saint’s guidance, the monarch converted to Vaishnavism and erected a temple to Lord Rama. Lord Rama’s principal idol was derived from Ayodhya itself. The greatest time to visit the temple is during Dussehra, when millions of people go there.

Raison, a tiny cluster of settlements located 13.5 kilometres from Kullu, is regarded as one of the top adventurous tourist destinations in Kullu. It is maintained by Himachal Pradesh Tourism and is located on the banks of the River Beas. Whitewater river rafting, mountain climbing, camping, trekking, and hiking are some of the primary adventure activities practised here. A number of apple orchards and fruit gardens complement the natural beauty of the area. The greatest time to visit is near the conclusion of the winter season, when more flowers begin to bloom and the entire region is covered in lush foliage. For those who desire to camp, there are around 14 camping huts available, which must be reserved before to arrival through the Kullu Tourist Centre.

The Great Himalayan National Park is 75 kilometres from Kullu and spreads throughout the Parvati Valley. In June 2014, UNESCO designated the park as a World Heritage Site. The national park is not only one of the most popular tourist attractions in Kullu, but it is also one of the most popular National Parks in the country. The park, which was established in 1984, has an area of 754 square kilometres. The park has a wide range of flora and wildlife species. There are almost 375 species of fauna, 31 species of animals, and 181 species of birds. However, there are no direct roads leading to the park, therefore entry is only feasible on foot.  Gushaini, Neuli, Siund Village, and Barshaini are the park’s four entrances. To get to the park and experience it, one must hike. There are also about 14 guest homes inside the park where you may stay. To visit the park, you must first get permission. 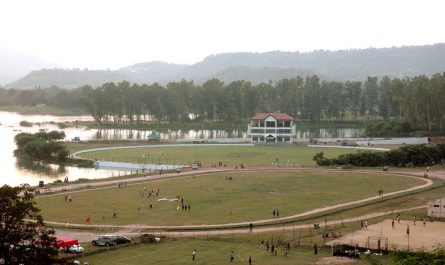 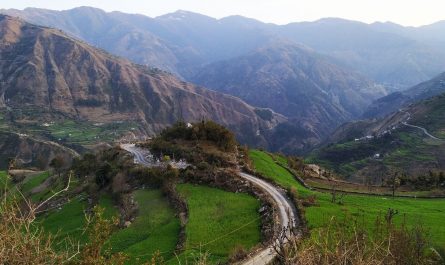 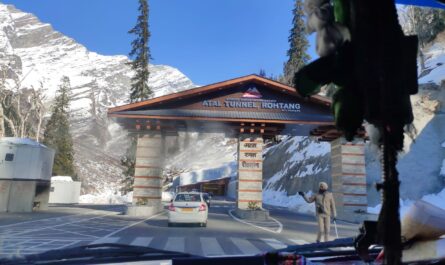 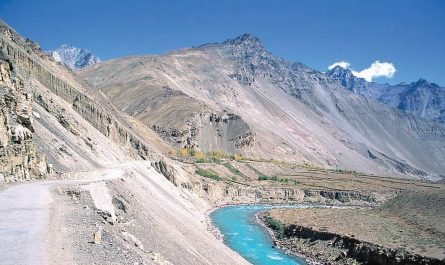 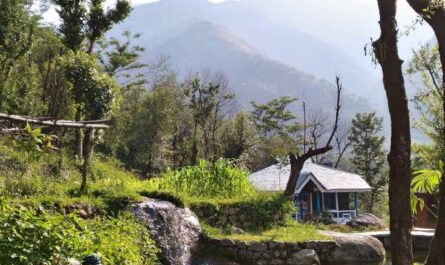 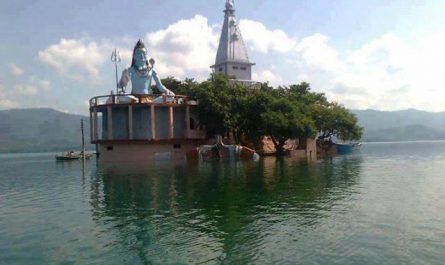 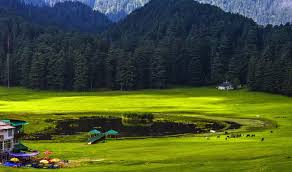 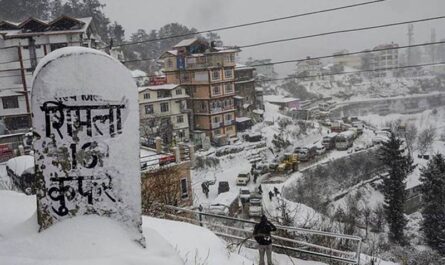 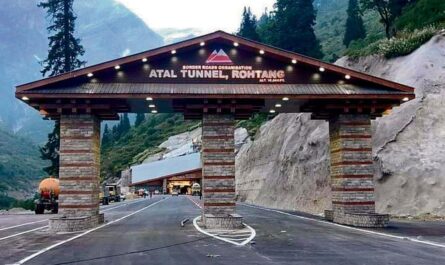 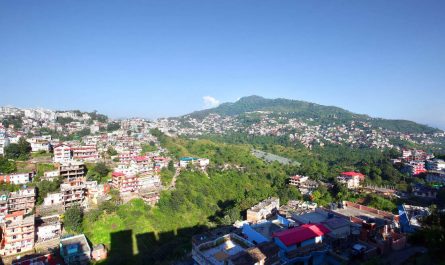 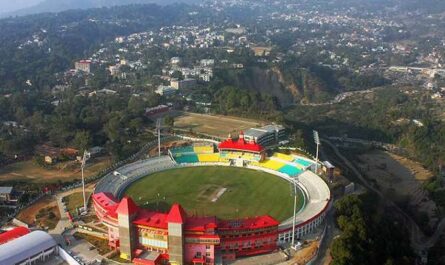 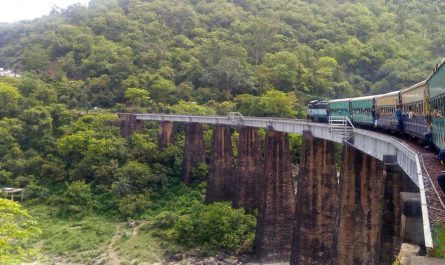 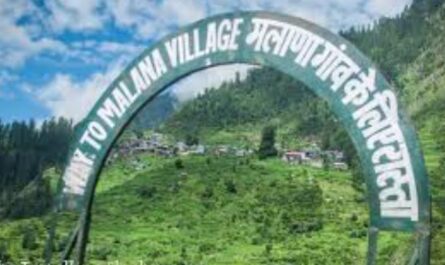 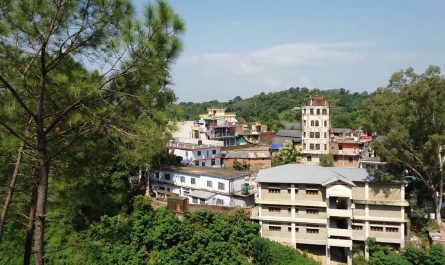 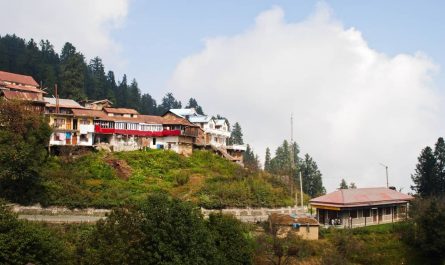 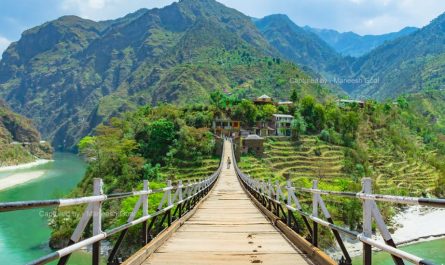