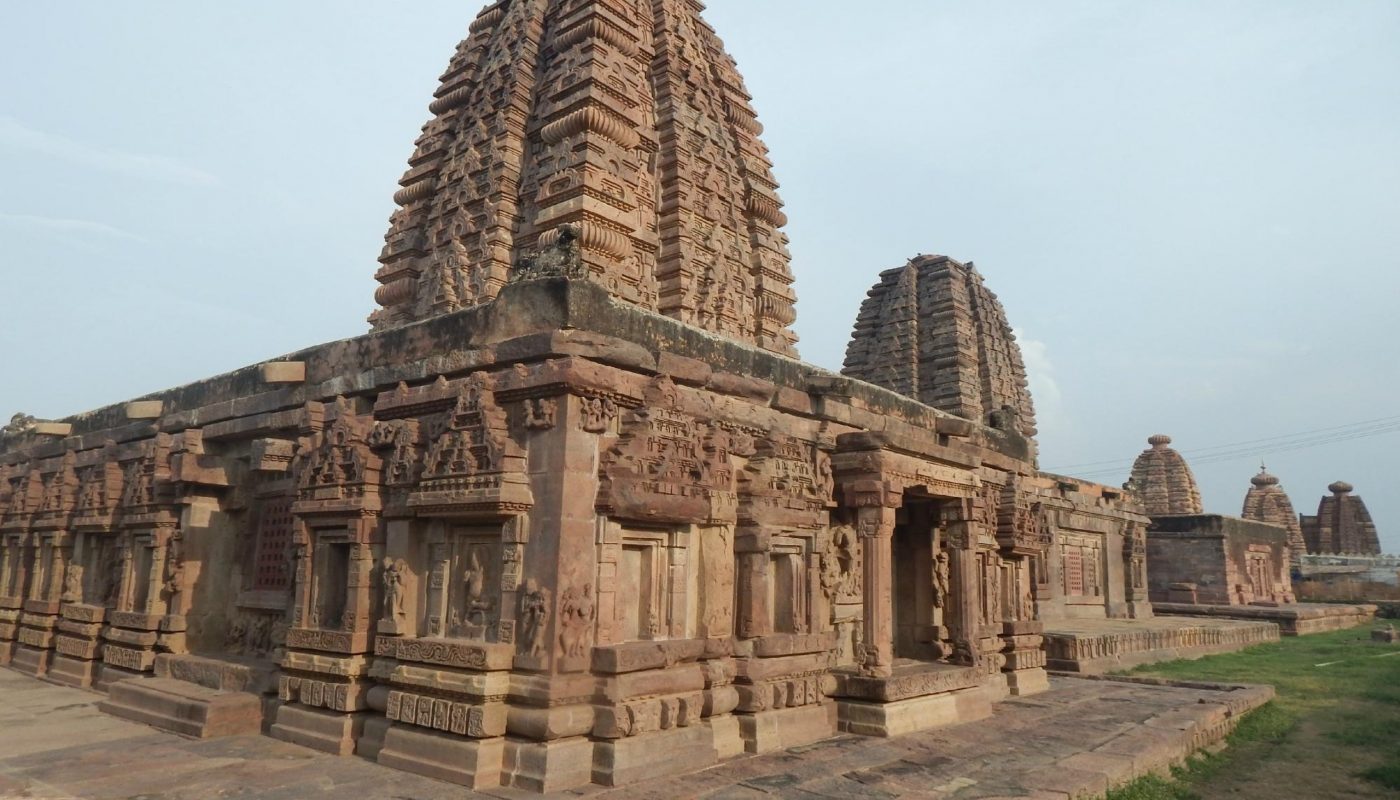 Telangana’s Jogulamba Gadwal district is located in the state of Telangana. Gadwal serves as the district’s administrative headquarters. The district is bordered by the districts of Narayanpet and Wanaparthy, as well as the state lines of Andhra Pradesh and Karnataka.

The Jurala project, also known as the Priyadarshini Project, is located 10 kilometres from Kurvapur village in Telangana’s Mahabubnagar district. The Reservoir is located above the Krishna River and has a depth of 1045 feet. This power plant, with a capacity of 11.94 TMC, was commissioned in 1995. The water from the KuravpurKshetra River joins the waters of this project at the location. Jurala is located around 60 kilometres from Mahabubnagar town, between the cities of Atmakur and Gadwal. You may get to the Jurala Dam by taking a train from Gadwall and then travelling 20 kilometres to the project. The Krishna River enters Telangana through the Mahabubnagar district.

This is the only hydroelectric project in Telangana that has water all year, which makes the dam nationally significant and draws tourists, particularly from Karnataka and Maharashtra. Aside from the dam, which is alive all year, there is a Deer Park around 112 kilometres from the reservoir. There are around 100 deer in the park. The Ramalayam and Parthasaradhi Temples near the Jurala Dam add a spiritual touch to the area. The Dam attracts a large number of local tourists throughout the year.

Alampur is a peaceful town in the state of Telangana, located on the banks of the Tungabhadra River. Alampur is regarded as Srisailam’s western entrance. The magnificent temple and the ruins of other ancient temples here represent Badami Chalukyan architecture. Many South Indian dynasties dominated the region. Jogulamba and Balabrahmeshwara are the main deities in the Jogulamba temple. Goddess Jogulamba is regarded as the fifth Shakti Peeta among the country’s 18 shakti peetams. Goddess Jogulamba is shown here reclining on the corpse, holding a scorpion, frog, and lizard on her head. She is shown in a nude avtar with her tongue spread outward, an avtar of a furious goddess who bestows Siddhi in Yoga and is hence known as Jogulamba. This is a shortened version of Yogula Amma, which means “Mother of Yogis” in Telugu.

Beechupally is a well-known temple to the Hindu deity Hanuman (Anjaneya Swamy). It is situated on the banks of the Krishna River, approximately 30 kilometres downstream of the Jurala Project, in the Telangana district of JOGULAMBA GADWAL. The beaches of the Krishna River at this site are well-known for carrying out Hindu customary obsequies to deceased souls.

RDS was started on the river Tungabhadra, and the headworks and left bank canal were mainly finished by 1956. The Krishna Water Disputes Tribunal-2 allotted four (4) tmcft of water in 2013 for the building of the RDS right bank canal in the Kurnool district.

Thummilla Lift Irrigation Project is a lift irrigation project in Telangana’s JogulambaGadwal district. It will cost Rs. 783 crores to construct. The project’s first phase is scheduled to be finished in June 2018. It is part of the Rajolibanda Diversion Scheme. It is anticipated that it would irrigate 87,000 acres in Gadwal and Alampur.

The months of September to March are ideal for visiting Jogulamba Gadwal.

How to Reach Jogulamba Gadwal

The city’s closest airport is Rajiv Gandhi International Airport (Hyderabad airport). To go to Gadwal, you can take a private cab or taxi from here.