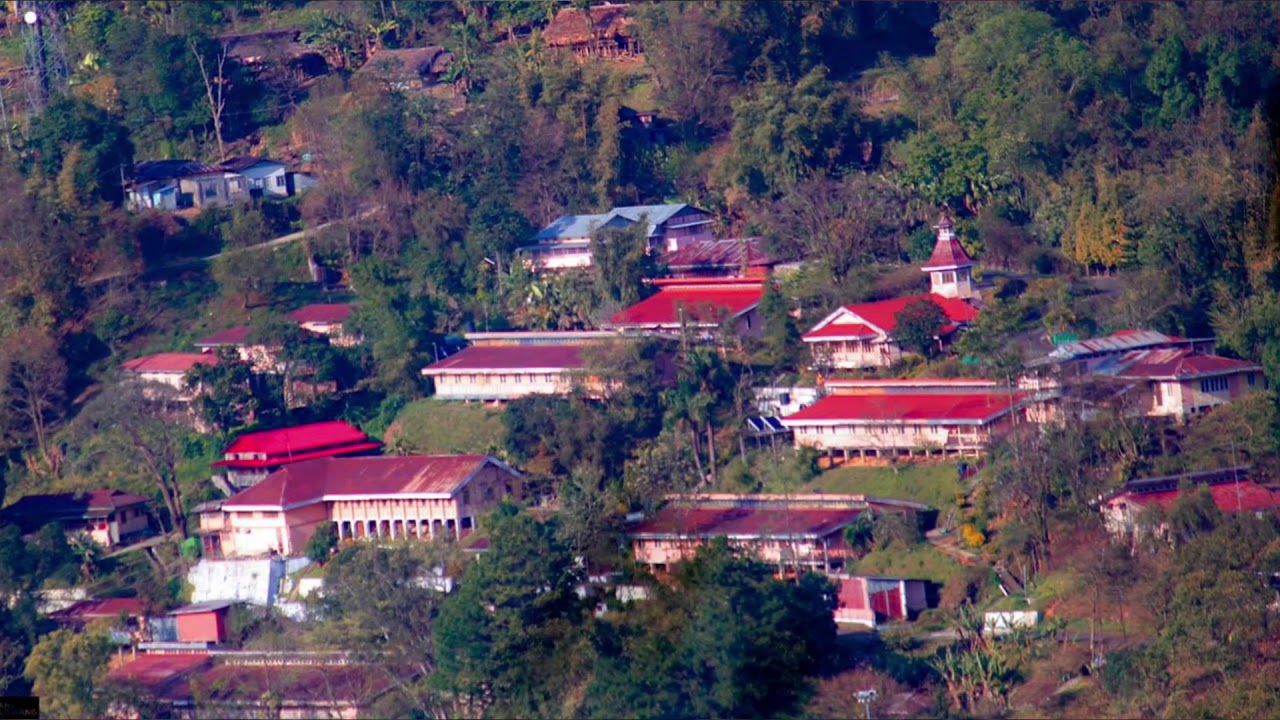 Tirap is a district of the Indian state of Arunachal Pradesh, located in the southeastern portion of the state. It borders Assam on the state level, Myanmar on the international level, and Changlang and Longding on the district level.

Best Places to Visit in Tirap

The seat of Tirap district in the state of Arunachal Pradesh is Khonsa, a small hill settlement in a valley encircled by the Himalayas. It was one of the state’s five original districts, established during the British administration. Khonsa is bordered on the east by Myanmar and on the south by Assam. Khonsa is a tourists’ delight, surrounded by panoramic vistas of dense woods bordered by hills. The magnificent Himalayan mountains surround this village in Tirap valley. Streams, deep canyons, thick woods, and snow-capped peaks add to the area’s breathtaking splendour.

Tigers, Leopards, Jackals, Wild Boars, Bears, Barking Deer, Red Panda, Musk Deer, Mithun, and a variety of Rodents may all be found in the forests surrounding Khonsa. White gibbon monkeys may be seen hanging from branch to branch in Khonsa. Khonsa is an ideal destination for adventurers, offering thrilling hikes through deep woods. The woodlands, which are home to several unique orchid species, delight everyone’s eyes with these unusual and exotic flowers in April. The land’s culture is also vibrant. The ethnicity of tribals, as well as their festivals, fairs, and faultless artworks made with strong commitment, are a stunning feature of this location.

These tribes manufacture jewellery out of beads and have headgears, elephant tusks, and other items that distinguish them.

The Khonsa Museum is located in the Tirap District, in the town of Khonsa. It was constructed in 1956. This museum displays some wonderful items that illustrate the district’s varied culture. Weapons such as swords and other weapons are on exhibit. Aside from that, the museum has a collection of handlooms and antiques that depict the culture of different areas of India. Cane and bamboo crafts of various sorts can also be viewed here.

Best Time to Visit in Tirap

Tirap is best visited between March and June.

How to Reach Tirap

Tirap does not have a direct train service. Dibrugarh (120 km), Tinsukia (110 km), and Naharkatia (70 km) are the closest railway stations in Assam. Daily bus/taxi service to the district headquarters, Khonsa, is accessible from these locations. Khonsa is around 3 hours from Dibrugarh and Tinsukia, and about 2 hours from Naharkatia. From New Delhi to Dibrugarh / Tinsukia via Guwahati, the Rajdhani Express and Brahamputra Express run daily.

Between Guwahati to Dibrugarh/Tinsukia, both government and private luxurious bus services are available. There is also a night service option. Then, from Dibrugarh or Tinsukia, buses operated by the Arunachal Pradesh State Transport Service (APSTS) go daily to Khonsa. This route is also served by a large number of private cabs and buses. Khonsa has just been connected to Itanagar, the state capital, by an APSTS daily direct bus service.

There are two daily flights between Dibrugarh and Guwahati. There is also a direct flight to New Delhi every day. Taxi or bus service is provided from Dibrugarh onwards. A daily helicopter service (excluding Sundays) connects Dibrugarh with the state capital, Itanagar (operated by Govt. of Arunachal Pradesh). The helicopter also lands at Khonsa helipad once a week from Dibrugarh. The schedule is subject to change, and the most up-to-date information may be obtained from the Itanagar helipad.