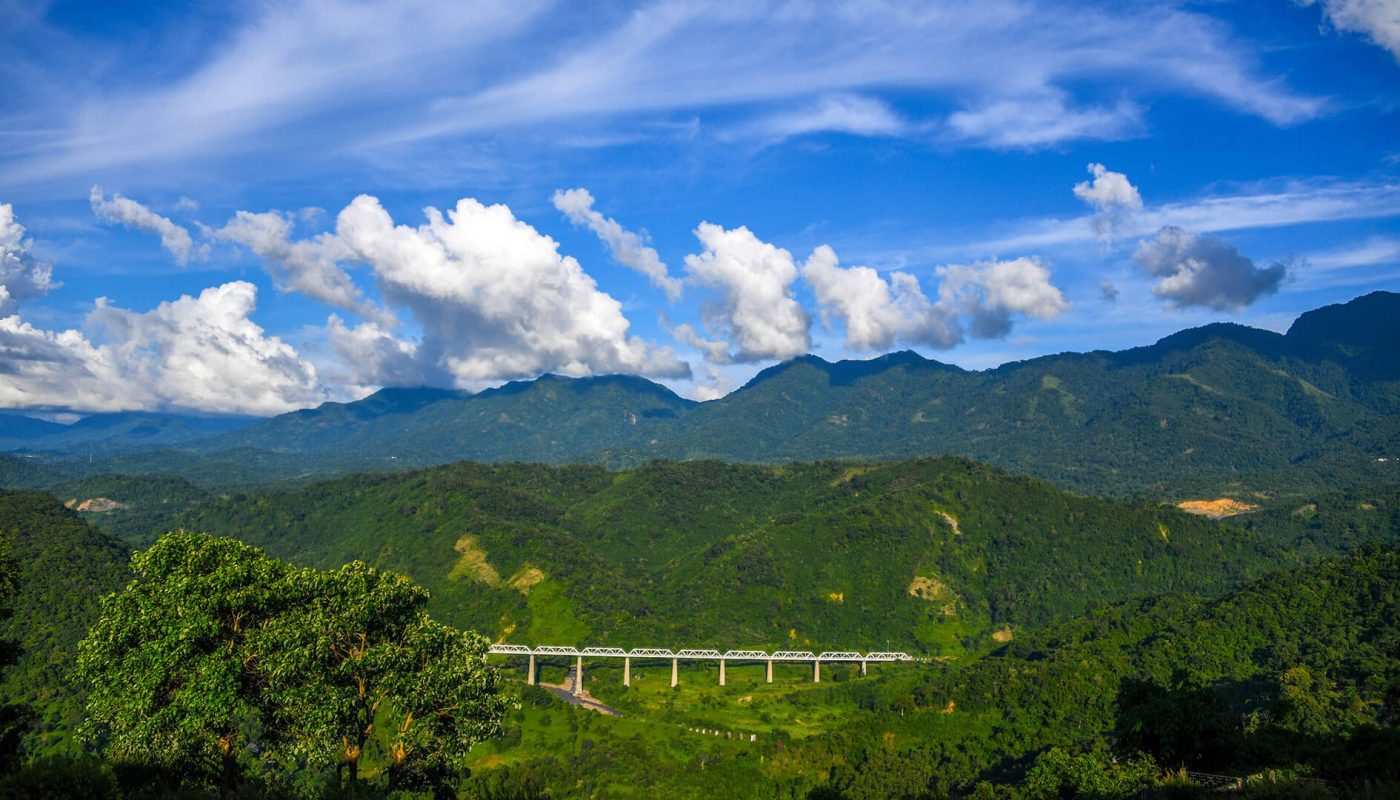 Cachar is an administrative district located in the Indian state of Assam. Cachar district was separated into four districts in Assam after independence: Dima Hasao district, Cachar district, Hailakandi, and Karimganj. In North East India, the district of Cachar contains a number of well-known educational establishments. Assam’s district headquarters, Silchar, is a significant learning centre. The Assam University, which is 18 kilometres from Silchar, is the district’s central university.

Best Places to Visit in Cachar

Khaspur is one of the greatest locations to visit in the Cachar district. The sun gate, lion gate, and the king’s temple are the main things to do here. The ancient Kachari Kings’ relics may also be found at Khaspur. The Shiva Mandir, which is located atop Bhuvan Hills, is one of the best locations to see when in Silchar. The Maniharan Tunnel, where the holy waters of Tribeni flow and devotees come to bathe, is another attraction near this temple.

Best Time to Visit in Cachar

How to Reach Cachar

By Air
Silchar’s Kumbhirgram airport is a fully updated air station with state-of-the-art facilities, located approximately 22 kilometres from the town. It is the state’s second busiest airport, behind Guwahati. The airport is active all year, and frequent flights run from here to places like Agartala, Kolkata, Imphal, and Guwahati.

By Rail
Silchar railway station is located in the heart of the town, at Tarapur, and is a significant link to many regions of India. It is maintained and operated by the North-East Frontier Railways. Cachar Express, Barak Valley Express, and Jiribam Fast Pass are the main express trains that run from this region.

By Road
The ASTC (Assam State Transport Corporation) operates frequent bus services from Silchar to other parts of Assam, much as it does for the rest of the state. The business operates 24 hours a day and has standard and luxury buses for regular routes, as well as unique micro buses for the surrounding mountainous terrain. Computerized ticketing systems are now accessible at several counters around the city.

A number of private (regular and deluxe) buses also run from here, making commuting to and from this location quite convenient. These mostly serve Shillong, Aizawl, Guwahati, Agartala, and other nearby regions. The NH 44 linking Silchar and Guwahati is regarded as one of the most beautiful in the country, since it goes across Meghalaya’s borders, providing travellers with a breathtaking view of the Khasi and Jaintia hills. 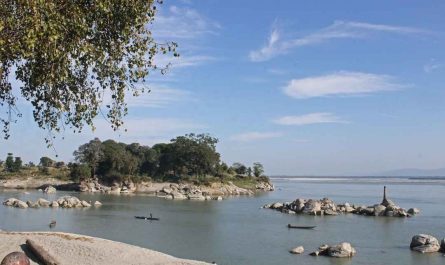 7 Famous Places to Visit in Biswanath 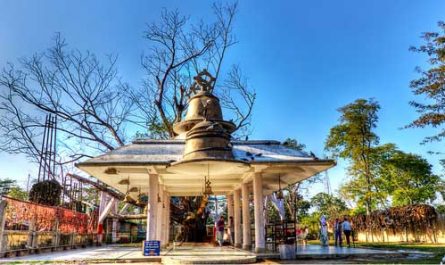 11 Famous Places to Visit in Tinsukia 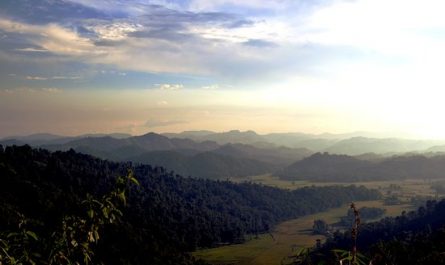 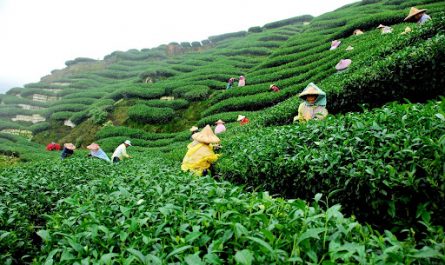 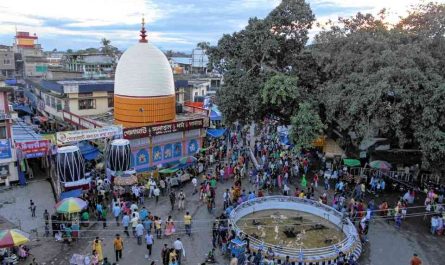 Top 8 Places to Visit in Golaghat

8 Best Places to Visit in Hojai 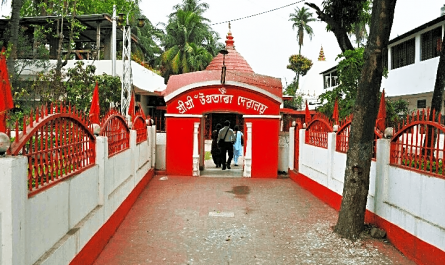 5 Attractive Places to Visit in Karimganj 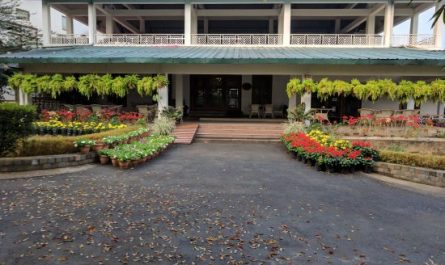 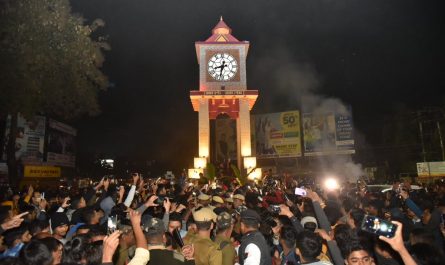 8  Best Places to See in Nagaon 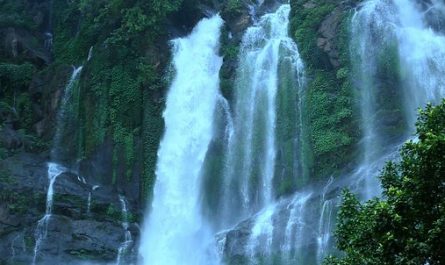 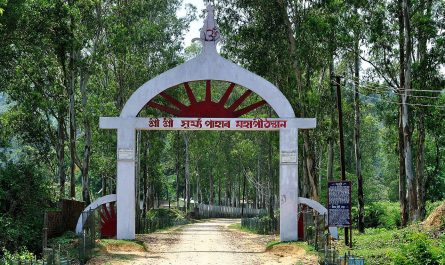 9 Best Places to See in Goalpara 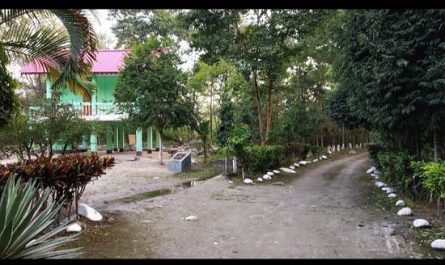 7  Best Places to Visit in Udalguri 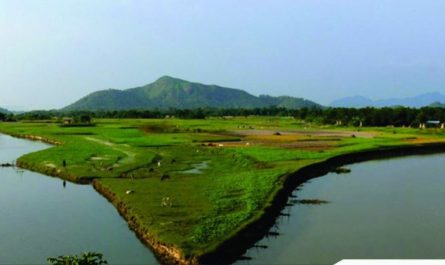 7 Top Places to Visit in Bongaigaon 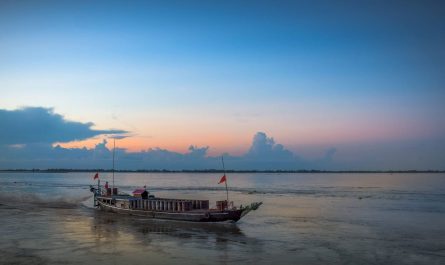 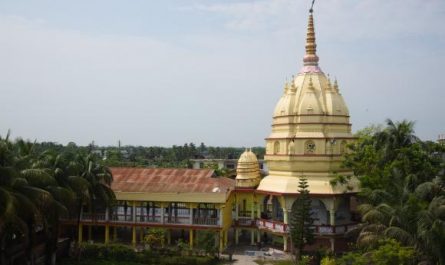