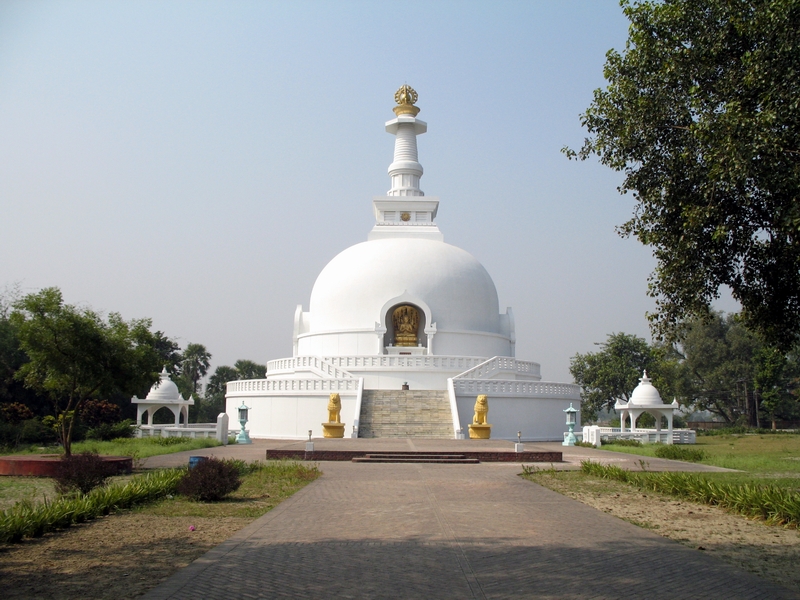 Best Places to Visit in Muzaffarpur

Kolhua is located 65 kilometres north-west of Patna in Muzaffarpur, where Mauryan emperor Ashoka ‘the Great’ constructed a monolithic, polished sandstone pillar consisting of a circular shaft, crowned by a beautiful bell-shaped capital, holding a life-size image of a lion facing north. This region was part of the Vajji Confederacy, which had its centre at Vaishali and was considered as the world’s earliest democracy. Raja Bisal ka gadh (ancient Vaishali), Relic stupa, Kharouna Pokhar (Abhishek Puskarni), Chakramdas, and Lalpura are some of the other archaeological monuments in Kolhua.

This location is also linked to one of Lord Buddha’s miracles, in which the monkey king brought him a dish of honey.

Best Time to Visit in Muzaffarpur

How to Reach Muzaffarpur

Muzaffarpur Railway Station is around 30 kilometres away.

Muzaffarpur, Hajipur, and Chhapara are all connected by road (Saran)