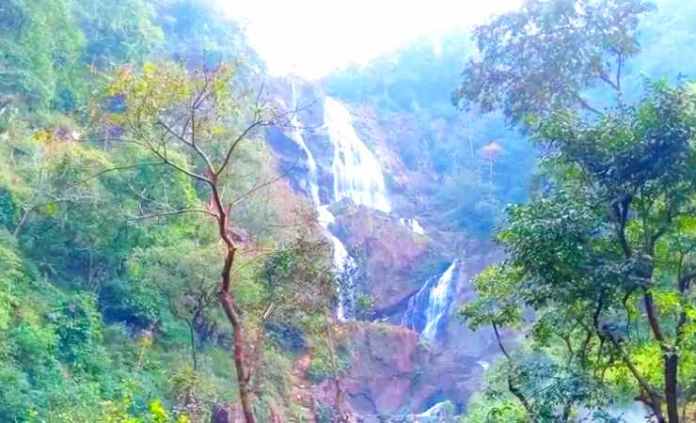 Jashpur Nagar is a town and a Nagar palika in the Jashpur District of Chhattisgarh, India. It was previously the capital of Jashpur State and is now the administrative seat of Jashpur district. Jashpur, in the northern region of the state of Chhattisgarh, is rich in mineral and natural resources. The area’s numerous reserve forests and wildlife sanctuaries demonstrate the diversity of animal species that call it home. Tribal people, notably the Uraon clan, make up the majority of Jashpur’s population.

Most of these tribals have converted to Christianity with the arrival of missionaries in Jashpur. Jashpur is divided into two sections: Upper Ghats and Lower Ghats. The Upper Ghats are known for their steep terrain, dense forest, and caves, whilst the Lower Ghats are known for their waterfalls, rivers, and tribal settlements. You do not need to worry about How to Get to Jashpur because it is well connected to all of Chhattisgarh’s main and minor towns and cities.

Best Places to Visit in Jashpur

Best Time to Visit in Jashpur

How to Reach Jashpur

Ranchi, the state capital of Jharkhand, is the closest airport to Jashpur. Direct flights to Ranchi are available from Delhi, Mumbai, Bhopal, Bhubaneshwar, Kolkata, Jabalpur, and other cities.

Raigarh and Ranchi are the closest railway stations to Jashpur. Raigarh has a well-developed railway network that connects it to the rest of India.

Through a network of highways, Jashpur is well connected to Bhilai, Raipur, Bastar, Raigarh, and Ranchi. Jashpur is crossed by National Highways 78 and 43. 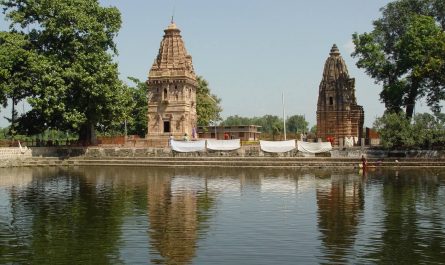 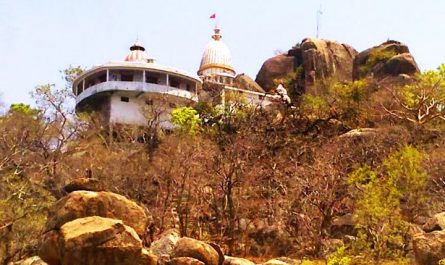 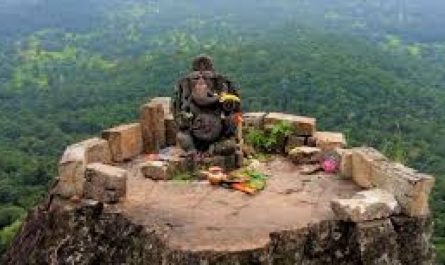 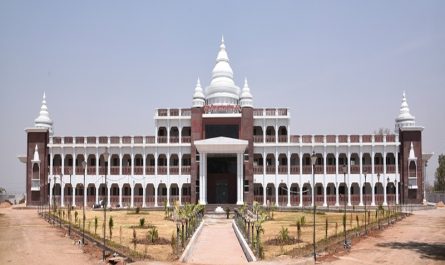 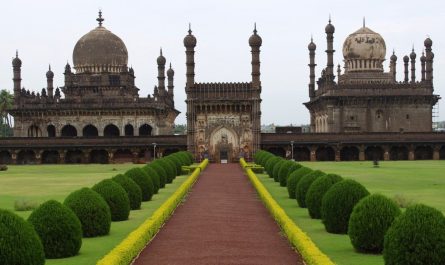 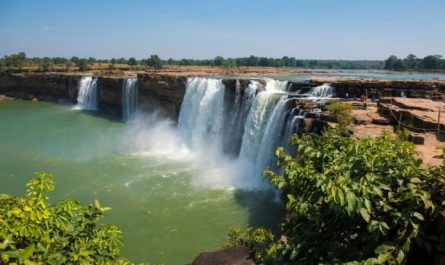 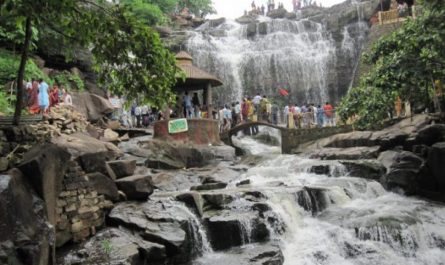 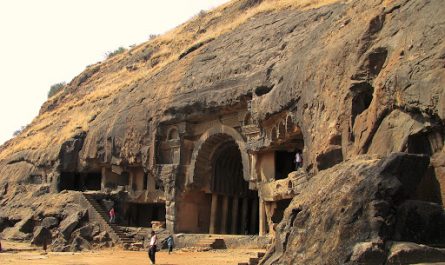 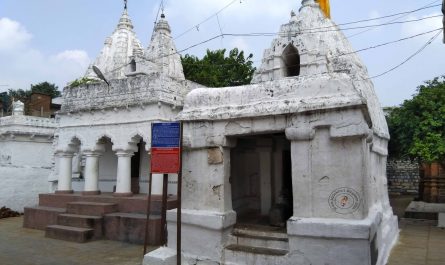 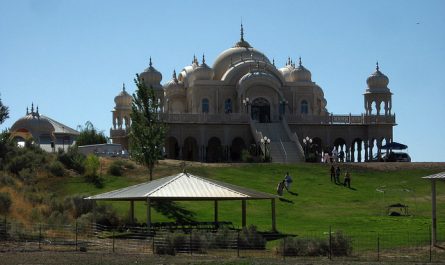 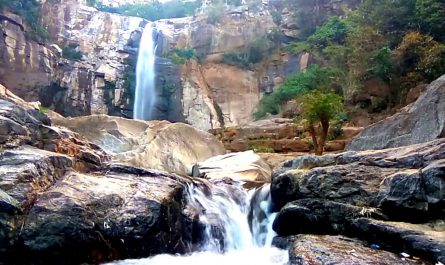 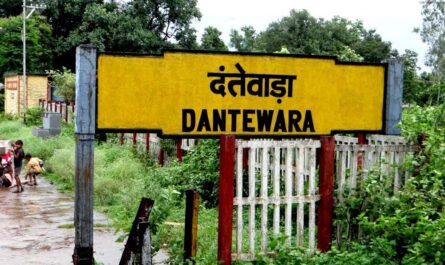 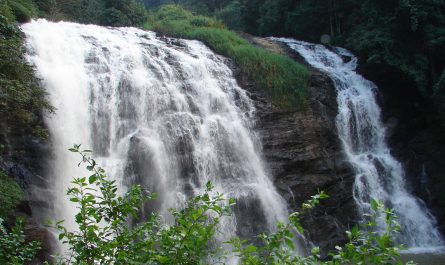