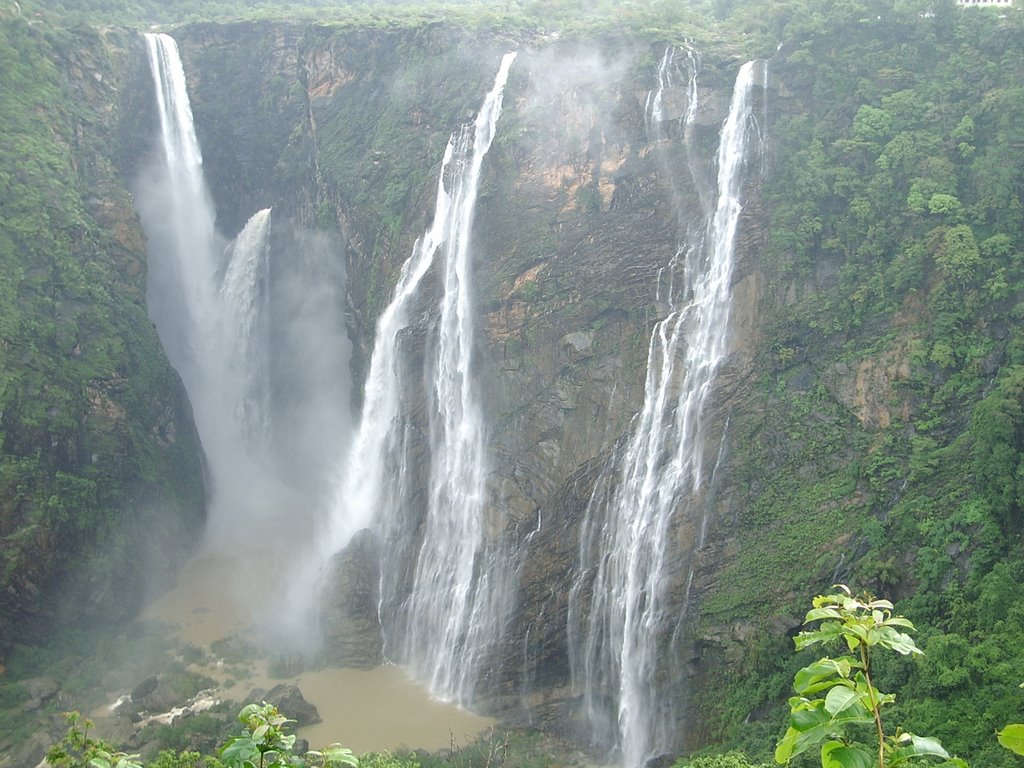 The Uttar Bastar Kanker District is situated between the longitudes of 20.6-20.24 and the latitudes of 80.48-81.48 in the state of Chhattisgarh, India. The district covers a total size of 5285.01 square kilometres.

Best Places to Visit in Kanker

A tiny peak may be found 15 kilometres south of Kanker in the direction of the south. The doodh river derives its shape from a place on this mountain known as Neele Gondi. After traversing a 10-kilometer mountaineering trail, there is a location called Malanjhkudum, where the river generates three water falls, each with a height of ten metres. The distances are 15 metres and 9 metres, respectively. This water fall has a leader-like slope. This water fall’s waves are both appealing and difficult. This location is ideal for travelling. Students, professors, leaders, artists, and police all love this water fall. This is an excellent spot for a picnic.

This location is accessible via road.

Best Time to Visit in Kanker

How to Reach Kanker