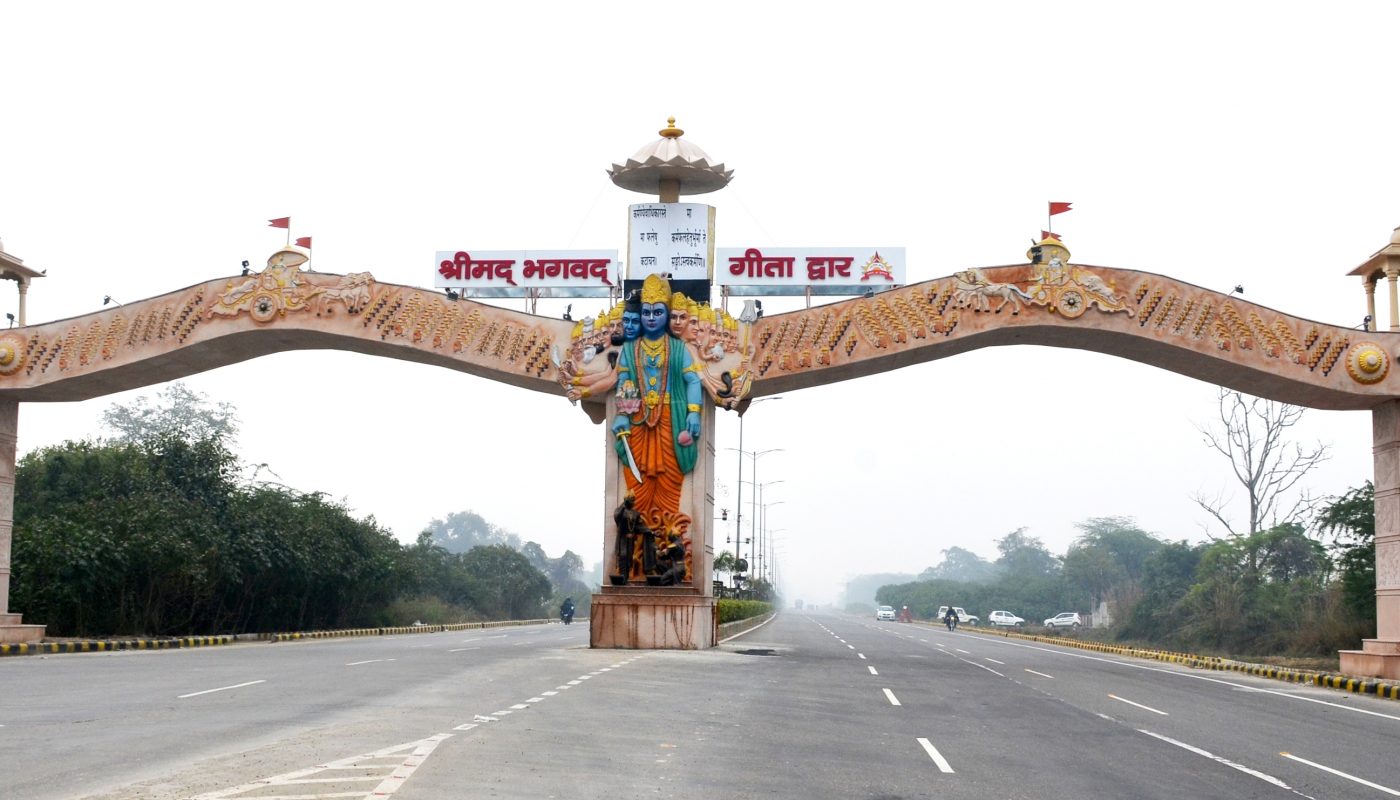 Karnal is the administrative centre of the Karnal District, which is located in the Indian state of Haryana. During the Indian Rebellion of 1857 in Delhi, it was utilised as a shelter by the East India Company troops. In 1739, this city hosted the Battle of Karnal between Nader Shah of Persia and the Mughal Empire. Karnal is one of North India’s most well-known tourist attractions. It is home to numerous noteworthy monuments and structures in addition to being a major research centre. Many monuments, including as the Kos Minar, Kalander Shah’s mausoleum, the Karan Tal, and Babar’s Masjid, may be visited.

Best Places to Visit in Karnal

The tomb of Kalander Shah is located just outside of town. The grave is made of marble and is embellished with sculpture. Ghias-ud-din, Emperor of Delhi, erected the tomb in memory of Bo-Ali-Qualander Shah, a famous Muslim Savant and Sage who influenced the thinking of his time and was widely revered by all communities. Within the enclosure is a mosque and a reservoir with fountains built by Emperor Alamgir, as well as a Kettle Drum balcony on the outside.

An ancient temple in Sitamai village, near Karnal, has distinctive features. It is possibly India’s only temple dedicated to Goddess Sita. According to legend, the Sita Mai Temple is the exact location where Mother Earth swallowed Goddess Sita Mata in order for her to prove her purity.

The temple is made of bricks, and its intricate ornamentation covers the entire shrine. It is 19 kilometres from Nilokheri.

This tomb is dedicated to the memory of SayadMohd. alias Miran Sahib, a saint who died in 899 A.D. In a pitched battle, he was responsible for rescuing a Brahmin girl from the clutches of a Raja. The tomb is located in the town’s extreme south, and it is flanked by a small mosque and a cemetery containing many Mandal family members.

Guru Nanak’s meeting with Bo Ali Shah Qalandar is commemorated by this Gurdwara. Guru Tegh Bahadur stopped there on his way to Delhi, where he was beheaded.

Gautam Rishi is said to have caused the moon spots and given Indra his 1000 eyes in Gondar, 26 kilometres from Karnal.

The warrior Duryodhana hid in the Parasir tank at Bahlolpur until Krishna’s jeers drew him out to fight, and this is still the most celebrated of the tirathas of this part.

There is a temple dedicated to Anjana, Hanuman’s mother.

On the Karnal-Kunjpura highway, there is a Dargah Nuri. This Dargah was built in memory of Hazrat Sufi Shah Alama Nur Mohd. of Delhi and is managed by the Village Newal Managing Committee.

The winter season, from October to March, is the best time to visit Karnal. During these months, the weather remains pleasant, providing tourists with the best possible vacation experience.

How to Reach Karnal

Indira Gandhi International Airport is the closest airport, at a distance of 137 kilometres.

A excellent railway network connects Karnal junction to the rest of the country. Some of the trains that stop here are the Unchahar Express, Mussoorie Express, Jhelum Express, and Shatabadi.

Karnal is located on National Highway No. 1 and has great bus connections to all of the neighbouring states’ cities and towns. Karnal is served by Haryana Roadways Volvo buses.