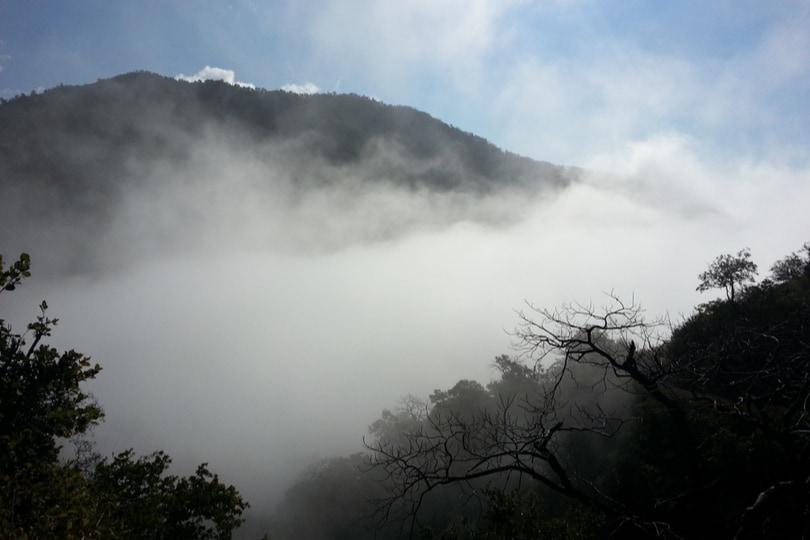 Panchkula is a planned city and district headquarters in Haryana, India. It is located in the Panchkula district, which is part of the Ambala division. Panchkula got its name from the point where five irrigation channels converged. It is part of a larger region that includes Chandigarh, Mohali, and Zirakpur. It’s called the Dauji Temple, which means “temple of Krishna’s elder brother.” Palwal is well known for being the site of Mahatma Gandhi’s first arrest by British police officers at Palwal Railway Station.

Best Places to Visit in Panchkula

Mata Mansa Devi is a Hindu temple in the Panchkula district of Haryana state, India, dedicated to the goddess Mansa Devi, a form of Shakti. The temple complex is spread across 100 acres (0.40 km2) of Shivalik foothills in the villages of Bilaspur, near Mani Majra, and Panchkula, 10 kilometres from Chandi Mandir, another prominent Devi shrine in the region, both just outside Chandigarh. It is a well-known Shakti temple in North India. For nine days, the Navratra festival is celebrated in the mandir. Millions of devotees visit the temple twice a year. Shardiya During the months of Chaitra and Ashvin, a Navratra mela is held at the shrine complex. The Shrine Board organises two Navratra melas each year, one in the month of Ashvin (Shardiya, Sharad or Winter Navratra) and one in the month of Chaitra (Spring Navratra).

Pinjore Gardens (also known as Pinjor Gardens or Yadavindra Gardens) is a botanical garden in Pinjore, Panchkula district, Haryana, India. It was built by Patiala Dynasty rulers and is an example of Mughal Gardens style. The garden is located in the village of Pinjore, which is 22 kilometres from Chandigarh on the Ambala-Shimla road. Architect Nawab Fidai Khan built it in the 17th century during the early reign of his foster brother Aurangzeb (r. 1658-1707).. It was recently renamed ‘Yadavindra Garden’ in honour of Maharaja Yadavindra Singh, former princely state of Patiala. After being built by Fidai Khan, the garden was refurbished by Yadevendra Singh and returned to its former splendour, as it had grown into a wild jungle due to long years of neglect.

Morni is a hamlet and tourist destination in Panchkula, Haryana, located in Morni Hills. It is around 45 kilometres from Chandigarh and 35 kilometres from Panchkula, and it is famed for its Himalayan vistas, vegetation, and lakes. Morni’s name is thought to be derived from a queen who previously governed the area. Morni Hills are offshoots of the Shivalik Himalayan range, which runs in two parallel ranges. Morni is a mountain town located 1,220 metres above mean sea level. Two lakes can be found among the hills’ spurs, the biggest of which is around 550 metres long and 460 metres wide, while the smaller is about 365 metres either way. A hill separates the two lakes, but there is said to be a concealed waterway connecting them, as the water level in both lakes remains about the same. Morni residents regard the lakes as sacred.

The Gurudwara Nada Sahib is located near Panchkula, in the Sivalik foothills, on the bank of the Ghaggar river. It is a well-known Sikh sacred site. After the Battle of Bhangani in 1688, Guru Gobind Singh stopped here on his way from Paonta Sahib to Anandpur Sahib. On one side of the courtyard, near the location of the former shrine, the holy flag flies atop a 105-foot-tall (32-meter) staff. Every day, religious services and communal meals are held. Every month, the full moon is celebrated as a celebratory event attended by a big number of people from the northern area, which is good.

Cactus Garden, now known as the National Cactus and Succulent Botanical Garden and Research Centre, is located in Panchkula, a satellite town of Chandigarh. The goal of creating this garden was to preserve and conserve rare species of cacti and succulents, as well as to attract tourists. It is Asia’s biggest outdoor manicured cactus and succulents garden, spanning seven acres of land and home to over 2500 species of cacti and succulents. The garden boasts the world’s biggest collection of Indian succulents, some of which are highly uncommon and have already been designated as endangered species, as well as a full collection of Genus Caralluma of Indian provenance. Three green buildings may be found in the garden.

Kali Mata Mandir in Panchkula is also known as Kalka Mandir and serves as a gateway to Himachal Pradesh’s eastern region. Actually, Kalka is a town named after the Kali Mata Temple. This temple is one of the Panchkula Temples’ older shrines.

The greatest time to visit Panchkula is during the winter season, when the city is at its most beautiful. The hot weather season usually begins in the middle of March and lasts until the end of June. The climate of the Panchkula district is subtropical continental monsoon.

How to Reach Panchkula

The town of Panchkula is strategically located to eliminate the question of how to get to Panchkula. All of the main cities and towns are easily accessible to this lovely metropolis. Panchkula may be reached by flight from Chandigarh International Airport. There are several flights connecting Chandigarh with other major cities around the country.

The location is easily accessible by train, since there are a number of lines that provide direct service to the region.

To get to Panchkula, the best choice is to travel by road. It is one of the most convenient methods to get into the city. The few cities that are easily accessible by road are Kalka (19 km), Ambala (46 km), and Chandigarh (11 km).