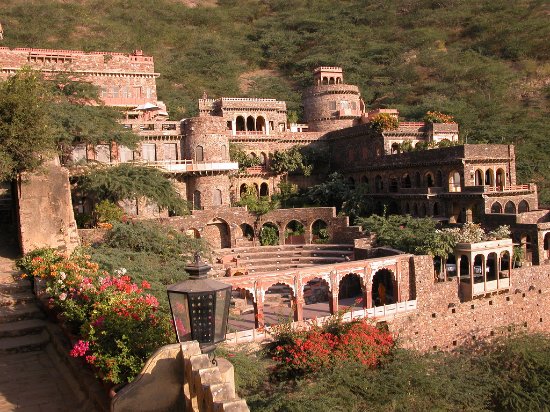 Gurgaon is a city in northern India located approximately southwest of New Delhi. It is regarded as a financial and technological centre. The Kingdom of Dreams is a huge facility where theatrical performances take place. Sheetala Mata Mandir is a Hindu temple with orange and white stripes. Cameras and prints from the last century are on display at the Vintage Camera Museum. Sultanpur National Park, located west of the city, is home to hundreds of bird species.

Gurgaon is a major financial and industrial city in the vicinity of New Delhi. It is well-known for its expanding infrastructure, fast urbanisation, and economic success. In terms of entertainment, culture, and world-class cuisine, the city has a lot to offer.

How to Reach Gurugram (Gurgaon)

The Indira Gandhi International Airport in Delhi also serves the Gurgaon satellite city. This airport has flights to Mumbai, Kolkata, Chennai, Cochin, Chandigarh, Bangalore, Trivandrum, Pune, Ahmedabad, and other cities throughout the nation.

Gurgaon is connected to Delhi and Jaipur by National Highway 8. The Delhi Transport Corporation (DTC) operates a number of buses that travel to Gurgaon. At Karol Bagh, there is a separate Gurgaon-bound bus terminal. Many buses go to Gurgaon from Haryana Roadways and other private operators. A/C and non-A/C buses connect the city to Faridabad, Ghaziabad, Chandigarh, and other cities.

Many trains run through Gurgaon’s railway station on a daily and weekly basis. Trains from all across the nation stop in Gurgaon, including those from Delhi, Ahmedabad, Bikaner, Udaipur, Ajmer, Jammu, Ranikhet, Jaisalmer, Kathgodham, Chandigarh, Howrah, Bareilly, and others. 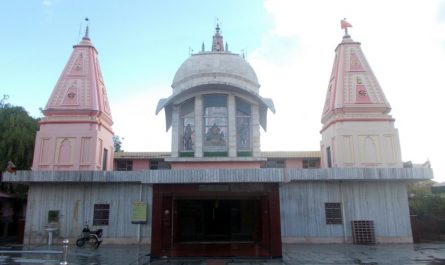 4 Attractive Places to Visit in Fatehabad 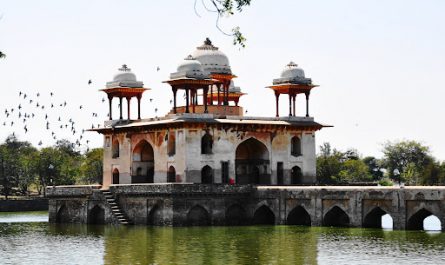 4 Best Places to See in Rewari 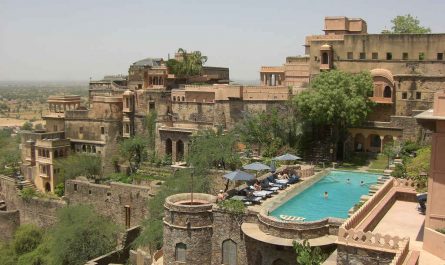 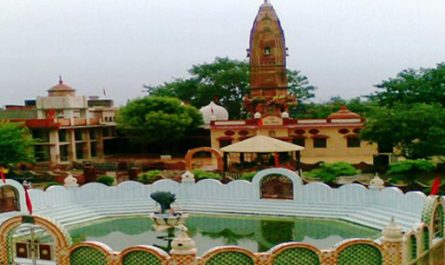 4  Best Places to Visit in Bhiwani 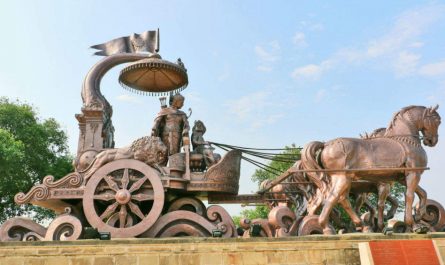 9 Awesome Places to See in Kurukshetra 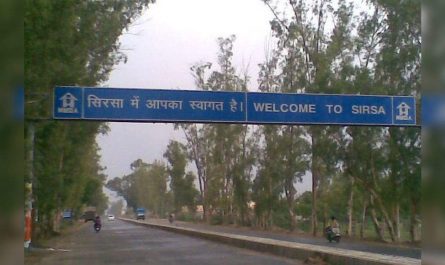 11 Best Places to Visit in Sirsa 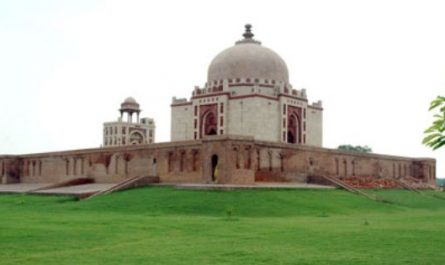 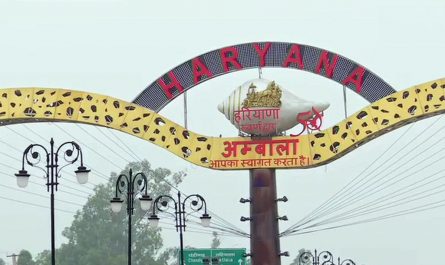 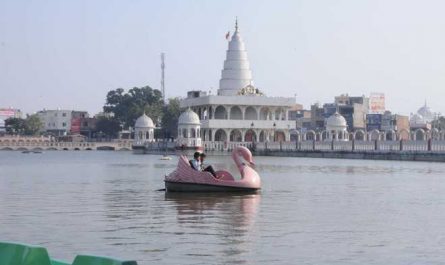 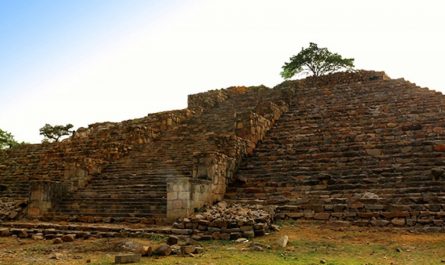 4 Best Places to See in Faridabad 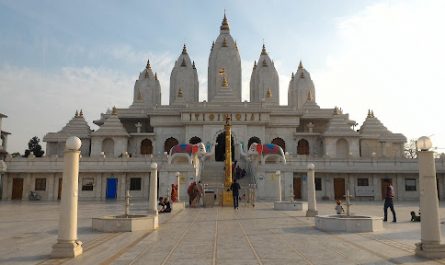 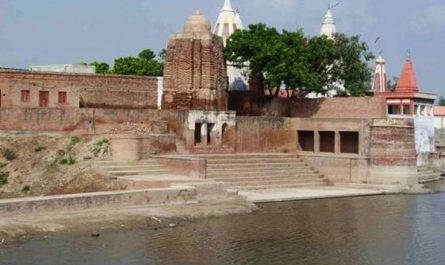 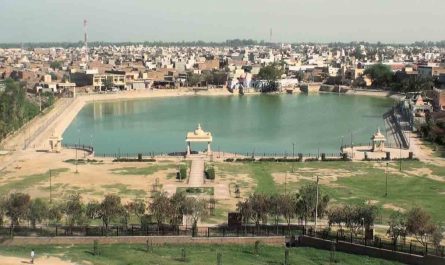 7 Best Places to Visit in Hisar

4 Awesome Places to Visit in Rohtak 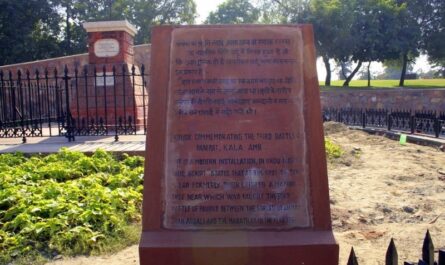 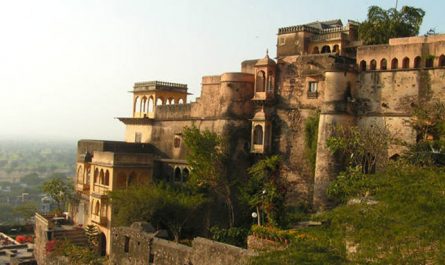 13 Best Places to Visit in Mahendragarh 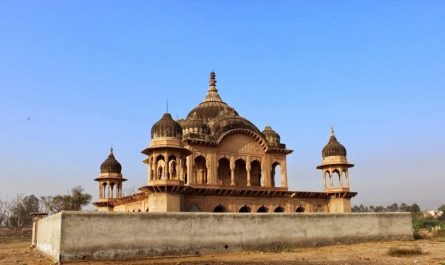 4 Attractive Places to Visit in Nuh 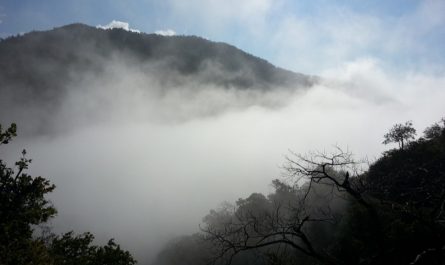 6 Awesome Places to Visit in Panchkula