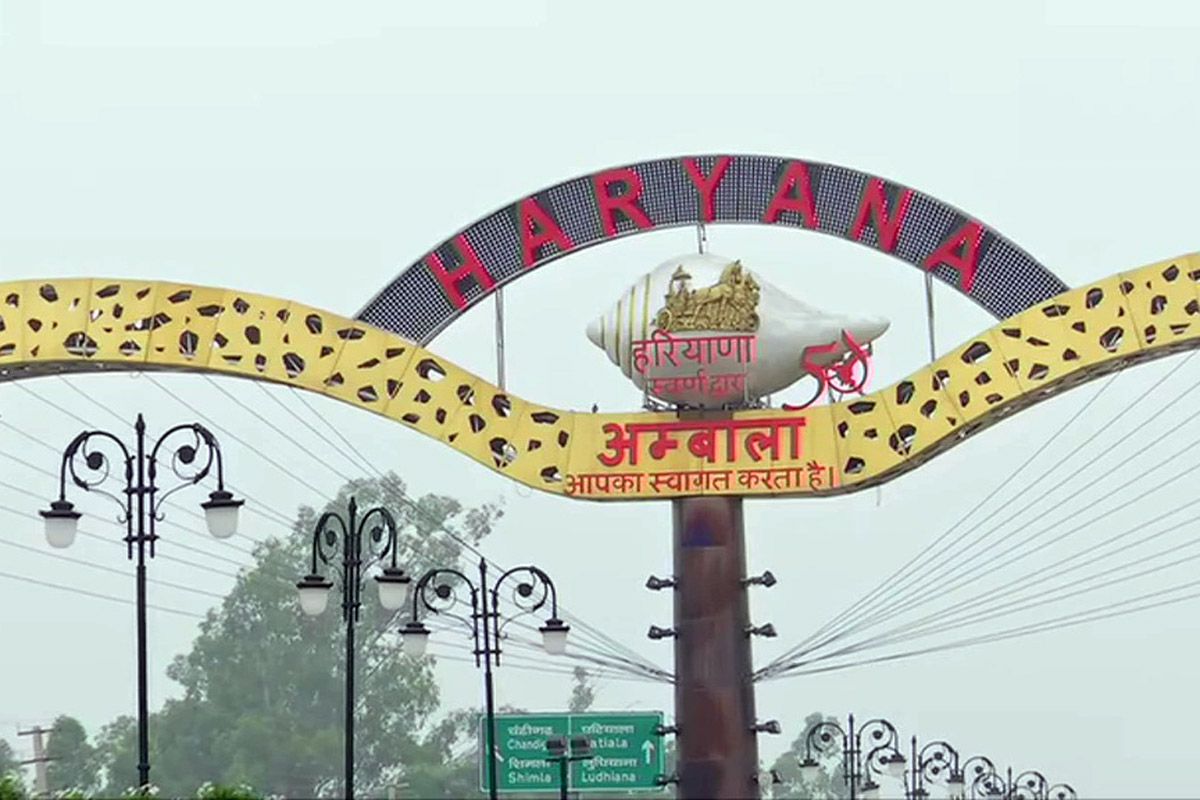 Ambala is a city and municipal corporation in Haryana, India, near the border with Punjab and close to both states’ capital, Chandigarh.

Best Places to Visit in Ambala

Mata and Guru Ji stayed for six months here. Along with them were three beds (two of which and two Pawa’s are still preserved here), two Prant’s, and many more of Guru Sahib’s weapons.

It is located on the Sher Shah Sun Marg National Highway, approximately 190 kilometres from Delhi and 48 kilometres from Chandigarh. The sixth Guru, Sri Hargobind, and the tenth Guru, Sri Gobind Singh, sanctified this city. The Gurudwara Manji Sahib was built on the site where the sixth Guru stayed during his visit to this city. The Gurudwara’s grand structure is located on G.T. Road (Sher Shah Suri Marg). Devotees come to this shrine to take a dip in the nearby tank. They also take Amrit from the Baoli built by the sixth Guru during his visit. Guru Hargobind is said to have stayed here overnight on his way to meet Emperor Jahangir at Gurdwara Baoli Sahib or Gurdwara Manji Sahib. The villagers of nearby KhurampurMajri complained about a lack of drinking water.

It is not only one of the oldest shrines, but also the location’s origin. The name Ambala is based on the name of the goddess Amba. This ancient Hindu shrine was built before the British era and is dedicated to the Goddesses Amba, Ambika, and Ambalika. The paintings on the upper walls and ceilings, which have faded over time, are one of the temple’s attractions. It is close to the old civil hospital, which is accessible by road from anywhere in the city.

The best time to visit Ambala is from September to March, when the weather is mild. Summers in the city last from March to June and are quite hot and dry.

How to Reach Ambala

The closest airport is Chandigarh International Airport, which is 46 kilometres away from Ambala.

A excellent railway network connects Ambala Junction to the rest of the country. Some of the trains that stop here are the Shatabdi Express, Gorakhdham Express, Kalindi Express, and Shatabadi Express.

Ambala is located on National Highway No. 1 and has great bus links to all of the neighbouring states’ cities and towns.