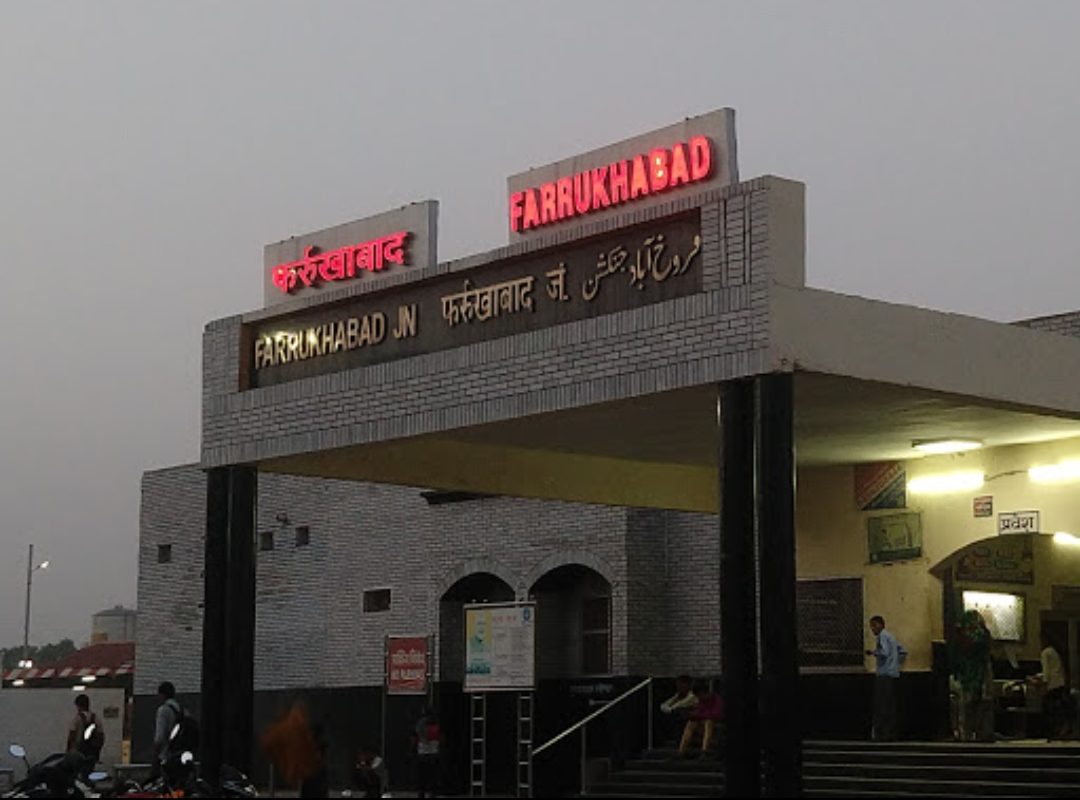 Farrukhabad is an Uttar Pradesh Indian city. It is the Farrukhabad tehsil’s administrative headquarters. The city is situated on the banks of the Ganges River and is 338 Km from Delhi’s national capital and 190 Km from Lucknow.

Best Places to Visit in Farrukhabad

Kampil : The Temples of Lord Shree Vimal Nath, Teertha Place for Jainism. It is a location of tremendous antiquity and is claimed to be founded in Sant Kampila, located around 45 km. from the district headquarters in Tehsil Kaimganj. Here, Arjun succeeded in gaining a hand from Draupadi, the legendary Svayamvara. The Rameshwarnath Temple is extremely old, standing in the city. The shrine is usually given to Rama’s brother Shatrughana. It is told he carried the idol of Shiva (Lingam), which Sita, Rama’s wife, worshipped at Ashok Vatika during her imprisonment in Lanka. This idol at this temple is reported to have been stopped. The Sarogi community subscribed to the erection of three temples dedicated to the Jain tirthankara, Neminath which has made the place sacred to the Jains.

Sanikisa : Sanikisa: Lord Budhha’s place is highly renowned. Sanikisa: This location was visited year-round by many tourists from outside India. The district headquarters is located around 38 kms. southwest. The lace is recognised for its link with Budha and former Buddhists. According to Buddhist convictions it is said that after three months in the sky the Buddha came down to earth again.

Best Time to Visit in Farrukhabad

From December to February is the finest time to visit Farrukhabad.

How to Reach Farrukhabad

Both the road and the train are well linked to Farrukhabad. It’s 140 km from Kanpur by road, 70 kms from Hardoi, 190 kilometres from Lucknow State Capital. The train from Delhi National Capital is approximately 350 km.