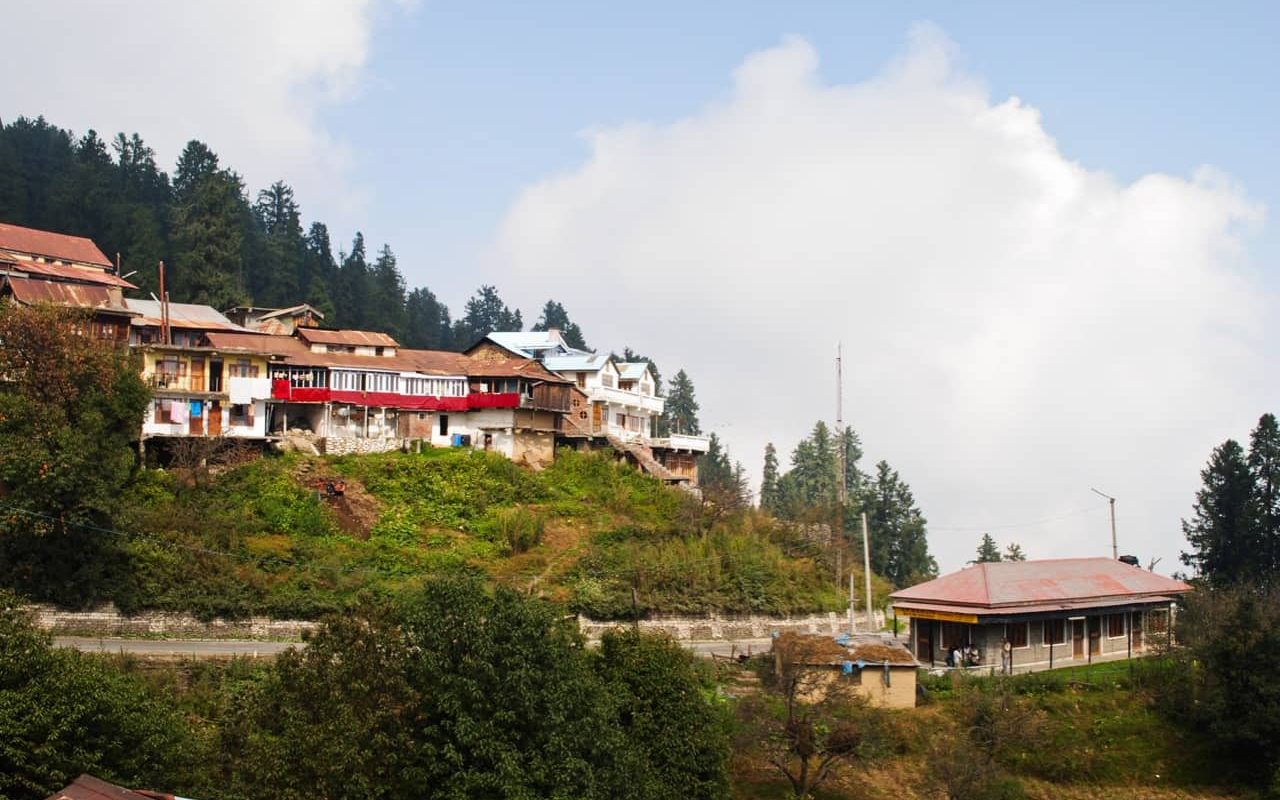 Narkanda: Nagina of nature in the lap of Himachal

Himachal Pradesh is a treasure of natural beauty in and of itself; there is a gift of nature everywhere. Nature’s beauty may be found everywhere, but if you want to experience the thrill of beauty, you must visit Narkanda. The oldest ski resort in India is Narkanda in Himachal Pradesh. Narkanda Hill Station is indeed a gift from nature. Anyone is captivated by the beauty’s rainbow hues. This hill station is located in the little hamlet of Narkanda in Himachal Pradesh and is entirely surrounded by natural hues. Narkanda Hill Station is surrounded by vegetation and is located at an elevation of roughly 2,700 metres above sea level. While wandering about here, it appears like we have arrived in another universe.

Himachal Pradesh is a short distance from Delhi. Those who visit Shimla undoubtedly visit Narkanda. It is so important that Himachal’s trip would be incomplete without it.

Best Places to Visit in Narkanda

Hatu Peak, which can be described as a jewel of beauty in Narkanda Hill Station, is the most famous site in Narkanda. It is located at the highest point of Narkanda, approximately 12,000 feet above sea level. On this mountain, there is a temple dedicated to Hatu Mata, which was built by Ravana’s wife, Mandodari. Lanka was a long way away, but Mandodari was a fervent devotee of Hatu Mata and came here every day to pray. Hatu Peak is located 6 kilometres from Narkanda. Is a long way away.

Three large rocks were discovered 500 metres ahead of the temple by Hatu. It is stated of them that this is Bhima’s hearth. When the Pandavas were exiled, they stayed here and cooked food while walking.

Bhima used to cook on these rocks, which served as his hearth. It’s worth considering how many large utensils would have been stored on these stones. It is clear from this how powerful the Pandavas were!

Kotgarh and Thanedhar are 17 kilometres away from Narkanda. Kotgarh is located on the Sutlej River’s left bank. It is well-known for its vastness, whereas Thanedhar is well-known for its apple orchards. Those who enjoy seeing the Kotgarh valley, as well as snow and mountains. From here, one can see the Kullu valley and the snow-capped mountains. Samuel Stokes is responsible for the apple-scented air in Thanedhar. Stokes arrived in India in 1904 and was affected by Indian culture. He visited Shimla in the summer and chose to settle here after viewing the natural beauty. They moved to Kotgarh and developed an apple orchard, which became well-known. Stokes’ shape can still be observed today.

Narkanda Hill Station, located on Himachal Pradesh’s Tibetan Road, continues to be a tourist destination. This hill station, surrounded by Shivalik hills, is creating some unique tourist attractions. The thrill of winter skiing in Narkanda is unrivalled. The vista is different when skiing in the snow. Narkanda is well-known for its skiing. When the entire Narkanda is blanketed with snow from October to March, the adventure of skiing here rises. While skiing, you are surrounded by deep forest and the smells of apple orchards.

In the midst of nature, you can measure Narkanda’s market. The market is as wide as a road here. This market has a lot of small, ungainly shops. Where you may find spices ranging from chole-puri to pesticide medications. You can ask the plantation owner whether you want to taste the Narkanda apples. People here are so nice that they will not deny an apple. Behind the Kali temple, several Tibetan households also reside.

Narkanda Hill Station, located on Himachal Pradesh’s Tibetan Road, continues to be a popular tourist destination. This hill station, surrounded by Shivalik hills, is creating some unique tourist attractions. Skiing in Narkanda in the winter is a unique experience. The vista is different when skiing in the snow. Narkanda is renowned for its skiing. From October to March, when the entire Narkanda is blanketed with snow, the adventure of skiing intensifies. While skiing, the thick forest and the scent of apple orchards fill you up.

How to reach Narkanda

Narkanda may be reached through any means of transportation. If you wish to go by plane, the closest airport is at Bhuntar. Bhuntar Airport is 82 kilometres away from Narkanda Hill Station. Shimla is the closest railway station if you want to go by train. The distance between Shimla and Narkanda is 60 kilometres. If you want to go by bus, that option is also accessible. Arrive at Shimla first, and take a direct bus from Shimla to Narkanda in two hours.