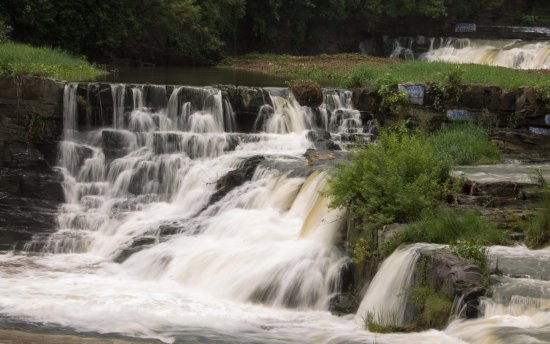 After Jamshedpur, Dhanbad is the second most populous city in the Indian state of Jharkhand. It is India’s 42nd biggest city and the 34th largest urban agglomeration with a population of more than a million people. According to the City Mayors Foundation, it is the world’s 96th fastest growing city. The city is known as the “Coal Capital of India” since it is home to one of the country’s major coal mines. In Dhanbad, the famous Indian School of Mines (now IIT Dhanbad) is located.

Best Places to Visit in Dhanbad

Best Time to Visit in Dhanbad

How to Reach Dhanbad

Dhanbad Airport is mostly used by private light planes and helicopters; there is presently no public air service at the airport. Dhanbad is served by the following public airports:

Dhanbad has a rail network that connects it to virtually every state. Except for the Sealdah New Delhi & Howrah New Delhi Duronto Exp, which has a Technical Halt but is not to be utilised for Commercial Purposes, every train passing through here has a halt at Dhanbad.

The primary roadways that pass through Dhanbad are National Highway 2 and National Highway 32. The Golden Quadrilateral (GQ) highway network includes NH2; Dhanbad is located on the Golden Quadrilateral’s Kolkata-Delhi connection. The NH2 is being upgraded to a six-lane highway, while NH 32 links Dhanbad and Bokaro-Jamshedpur. Intercity travel is possible by private and public buses.

15 Attractive Places to Visit in Ranchi 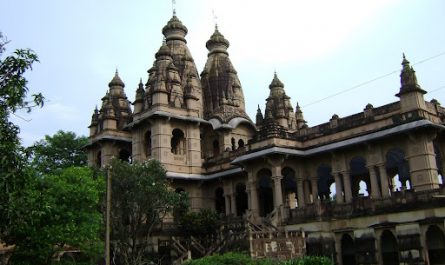 4 Most Beautiful Places to Visit in Godda 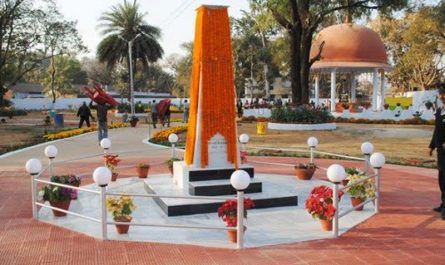 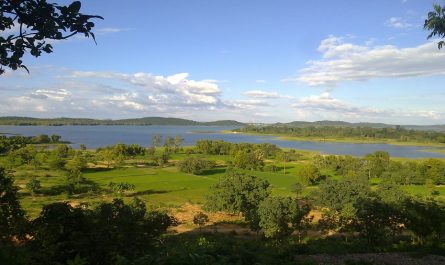 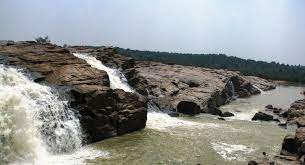 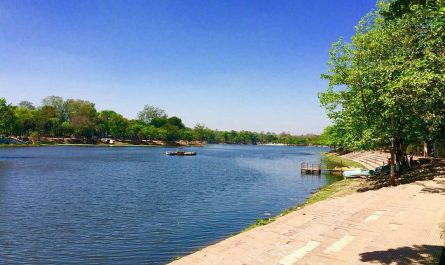 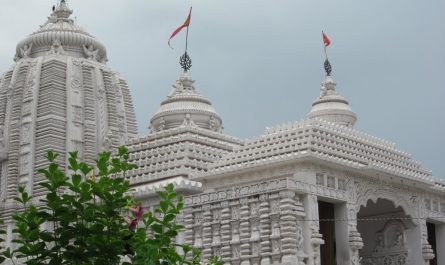 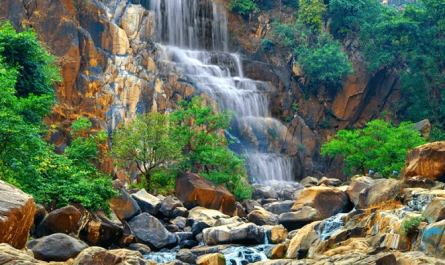 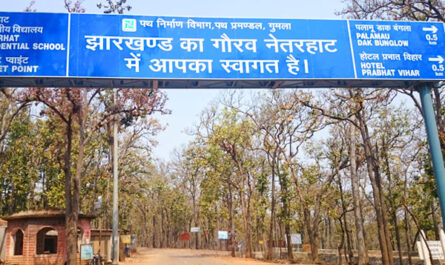 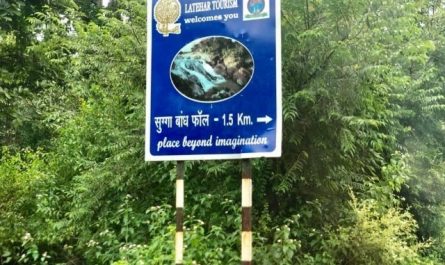 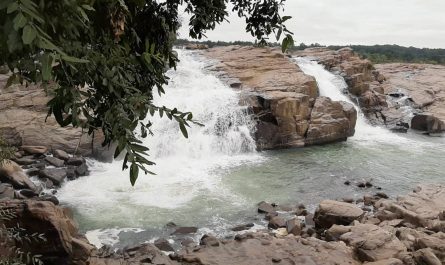 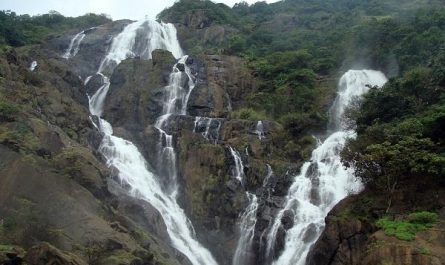 12 Best Places to Visit in Gumla 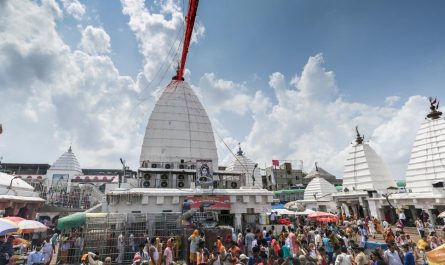 5 Attractive Places to Visit in Deoghar 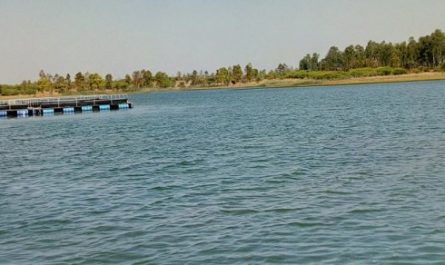 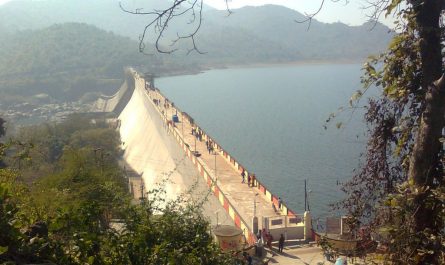 7 Famous Places to Visit in Dumka 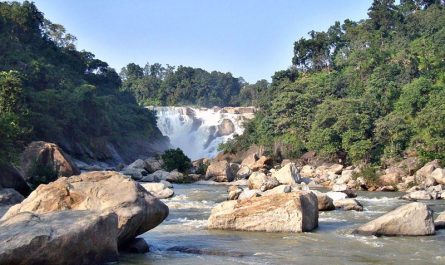 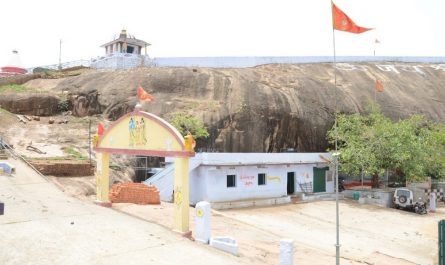