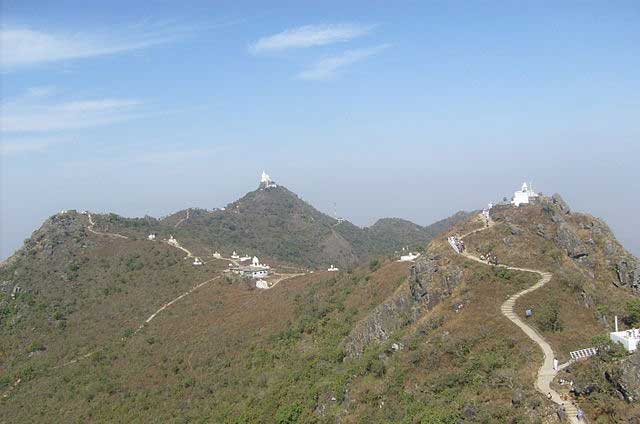 Bokaro Steel Metropolis, or simply Bokaro, is one of India’s planned cities, as well as an urban agglomeration, a significant industrial centre, and the state’s fourth-largest city. It is the administrative centre of the district of Bokaro. Bokaro is Jharkhand‘s fourth biggest city and a significant industrial centre, well known for its steel factory. In fact, it is frequently referred to as India’s “Bokaro Steel City.” Bokaro is known for having rich natural beauty, despite being extensively industrialised.

Best Places to Visit in Bokaro

Best Time to Visit in Bokaro

How to Reach Bokaro