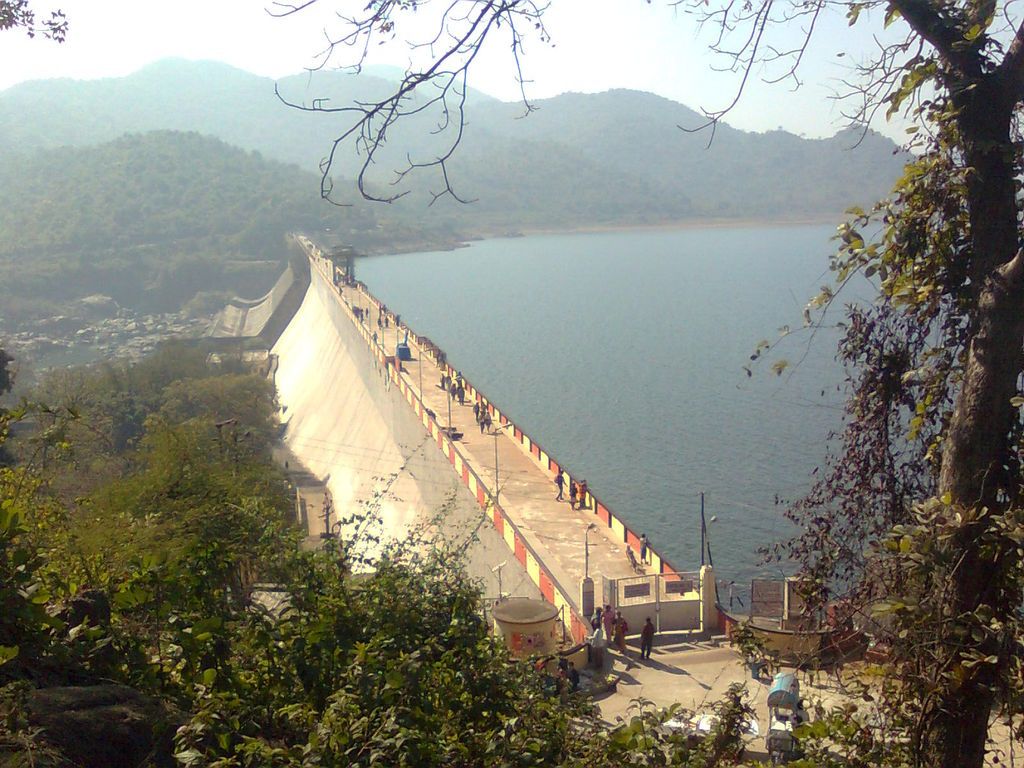 Dumka is the administrative centre of the Dumka district and the Santhal Pargana area in the Indian state of Jharkhand. After the Santal Hool of 1855, it became the seat of the Santhal Pargana area, which was created out of the Bhagalpur and Birbhum districts. Dumka is known as the Tribal Land. It is the headquarters of Jharkhand’s Santhal Pargana division and one of the state’s oldest districts. The city is packed with mesmerising beauty all throughout. Massive mountains, beautiful scenery, tranquil rivers, and expanses of greenery in the valleys offer a visual feast.

Best Places to Visit in Dumka

Tourism is sometimes known as pilgrimage tourism when the major reason for travel is to make a pilgrimage to a temple. Dumka is a significant location due to its numerous temples and shrines. It is a place with a rich history, legacy, and tradition. We have compiled a list of some of the most historical, popular, and well-known pilgrimages in the Dumka area, along with information about them.

Basukinath is in the Jharkhand district of Dumka. It is located around 25 kilometres north-west of Dumka on the Deoghar-Dumka state route. For Hindus, it is a destination of pilgrimage. The primary draw here is the Basukinath Temple. The nearest rail stations are Jasidih Junction Railway Station and Jamtara Railway Station. The nearest airport is Ranchi Airport. It is located near Jarmundi Block on the Dumka Deoghar State Highway, 24 kilometres from the Dumka District Headquarters. Every year, thousands of people from all across the country flock here to worship Lord Shiva. People from all over the world gather here to worship Lord Shiva during the month of Shravan.

It is a holy site located in Saraiyahat Block, 60 kilometres from the district headquarters in Dumka. There is a large temple dedicated to Lord Shiva. In addition to everyday devotion, people from all over the district gather here on the eve of Mahashivaratri to worship Lord Shiva.

Masanjore is a popular picnic destination in Jharkhand’s Dumka District. This little town is located around 31 kilometres south of Dumka. The dam is surrounded by hills and woodlands, making it an ideal location for a day trip. In the village, Mayurakshi Bhawan Bungalow and Inspection Bungalow provide great and pleasant lodging. Masanjore is accessible by road to Vakreshwara (59 kilometres), Sainthia (50 kilometres), Tarapith (70 kilometres), Rampurhat (62 kilometres), and Deoghar (98 km). Masanjor dame, also known as Pearson dame on Rever Mayurakshi, is a lovely location on the foothills of a long range of forest-clad parallel hill ranges.

It is a hot water spring located 15 kilometres from Dumka’s district headquarters. It is surrounded by tiny mountains and has a gorgeous, appealing, and greenish natural environment. The spring water is exceptionally pure and healthful.

Mallooti is a historical and religious site located in Shikaripara Block on the Dumka-Rampurhat interstate route, 55 kilometres from the Dumka District headquarters. Mallooti was designated as a tax-free zone by then-King Basant Rai alias Basant in 1860. This Mallooti is related with an archaeological and religiously significant natural beauty spot.

Best Time to Visit in Dumka

The best months to visit Dumka in Jharkhand, India are January to March, June to September, and September to December.

How to Reach Dumka

Buses are the predominant method of transportation, and they are operated by both government and commercial companies.

With buses, Dumka is well connected to its neighbouring districts. Between Dumka-Ranchi and Kolkata, there is a luxurious night bus service.

Dumka is a tiny village connected to the adjacent cities by a road. Dumka is also connected by train to nearby cities such as Deoghar, Bhagalpur (Bihar), and Rampurhat (West Bengal). Ranchi, the state capital, is also connected to Dumka through a railway line. Inter-district travel in Dumka is now considerably more comfortable and affordable than it was previously.