Seoni is a city and municipality in the Seoni district of Madhya Pradesh, India. This district, which is dominated by tribal households, was established in 1956. Seoni tourism provides the world’s largest soil dam, the Bhimgarh Sanjay Sarovar Dam, which is located on the Wainganga River in Chhapara. The dam’s primary use is to provide irrigation. Another well-known tourist destination in Seoni is the Pench Tiger Reserve.

Best Places to Visit in Seoni

In Dhanaura, the development block of Seoni district, there is a highly renowned, historical, and religious shrine of Richaria Baba, where a big fair is conducted for 15 days following Diwali. The fair attracts visitors from all around the world. There are large stores and swings, among other things. The villagers buy at the fair while simultaneously praying to Richariya Baba. Those who get their wishes granted also perform Bhandara at the Lok Mela site. The black stone Ashtabhuji statue of Lord Vishnu is erected in the main shrine, while additional sculptures are placed throughout the sanctuary.

The importance of archaeology is demonstrated by this temple, which has sculptures and other remnants recorded by the archaeological department in the 10th century. There is also a little pond beside the temple where people bathe before going to the temple to worship. The statues and other artefacts were allegedly discovered during the excavation of a pond near the temple. The locals built it and turned it into a temple. This temple serves as the spiritual heart of the community. There is no further information concerning how the idol at the shrine was given the name Richhariya Baba.

The Pench National Park in Seoni district is located in the southern regions of the Satpura hill range, which is located in the most southern portion of MP. The park is home to a variety of animals including tigers, leopards, wolves, bison, deer, reindeer, peacocks, and black bucks. The legendary ‘Jungle Book,’ Rudyard Kipling’s figure ‘Mowgli,’ and the wrathful ‘Sher Khan,’ are all part of this thrilling journey. The river Pench, which runs through the heart of the park and splits it into two halves, gave the park its name. In 1983, this park was designated as a National Park. Pench National Park has two entrance gates, located near the villages of Karmaziri and Turia.

Tourists may find a forest, a tourism agency, and a private motel with a car at both of these locations. Every year, the park is open from October until June.

How to Reach Seoni

Nagpur and Jabalpur are the closest airports to Seoni, both of which are 2.5 hours apart on excellent road.

Chhindwara is the nearest railway station to Seoni.

Seoni is well linked by road, with national and state highways connecting it to Jabalpur, Mandla, Balaghat, Nagpur, Chhindwara, and Narsinghpur in six directions. 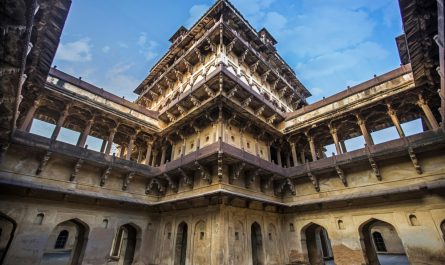 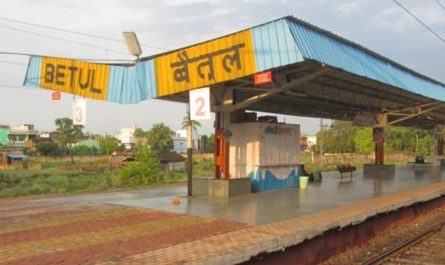 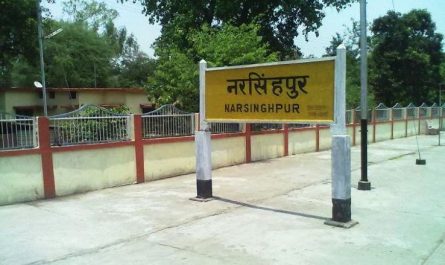 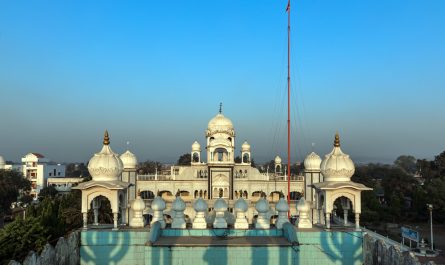 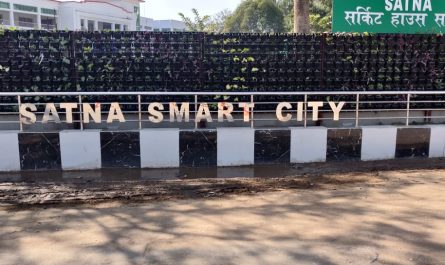 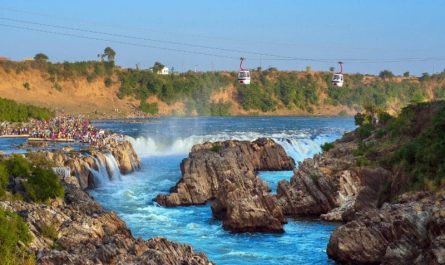 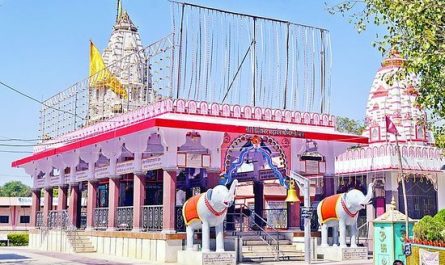 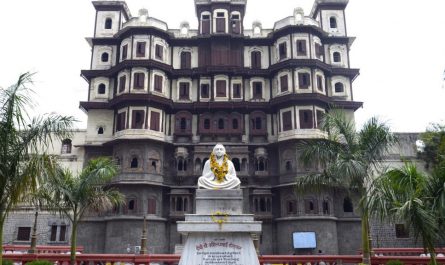 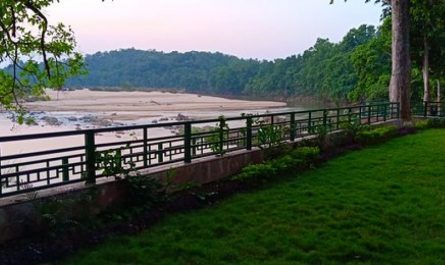 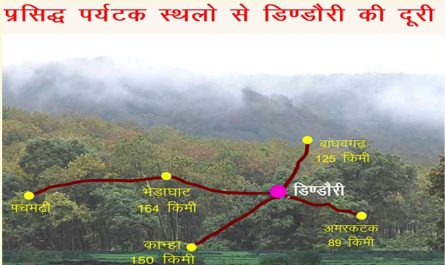 2 Best Places to Visit in Dindori 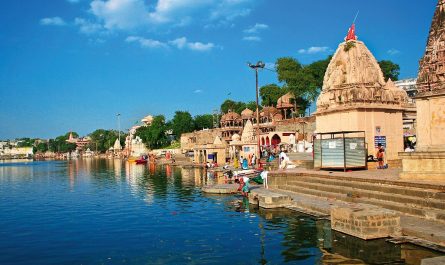 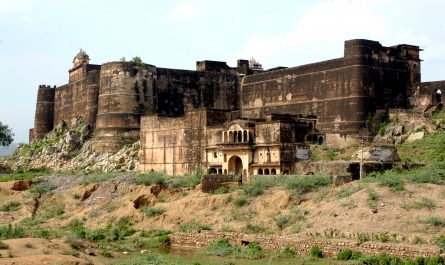 9 Beautiful Places to Visit in Rajgarh