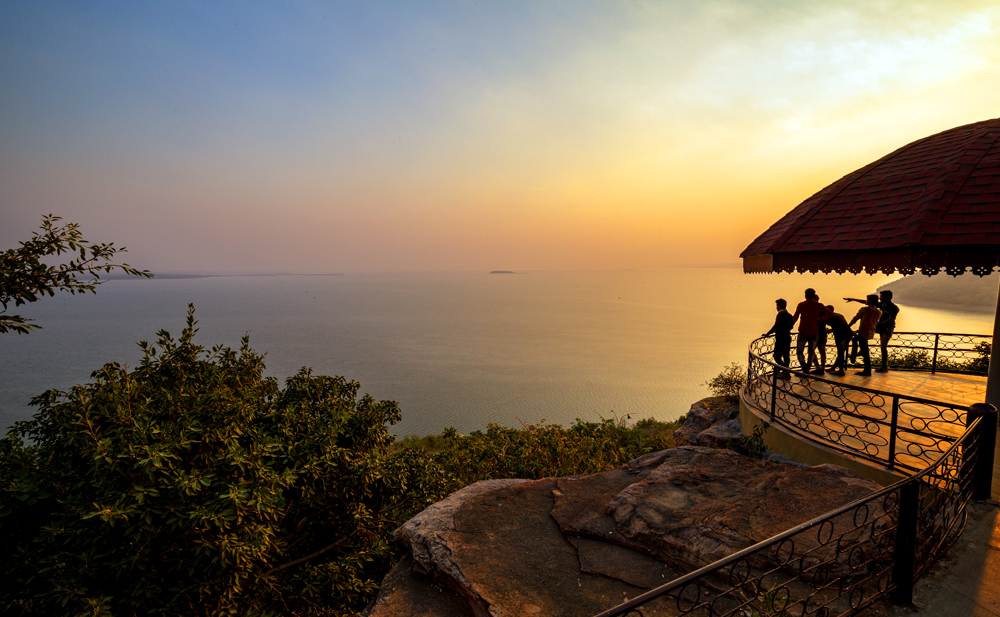 Mandsaur, sometimes known as Mandsour, is a city in the Madhya Pradesh state in central India, located in the Malwa region. It serves as the administrative centre of the Mandsaur District. Mandsaur is home to the historic Pashupatinath Temple. Mandsaur has a plethora of archaeological and historical sites. The temple of Lord Pashupatinath, which is located on the bank of the Shivna, is what makes it renowned. Only Nepal has a comparable idol. Malvi is the most widely spoken language (Rajasthani and Hindi Mixed). It is also known for producing a significant amount of opium, which is exported all over the world.

Best Places to Visit in Mandsaur

Gandhisagar Dam is located 168 kilometres from the district headquarters. The dam is being built on the Chambal River. On March 7, 1954, Prime Minister Pandit Jawaharlal Nehru lay the foundation stone for the construction of the Gandhi Sagar Dam / Power Station in the District. Work on the power station began in 1957, and power generation and distribution began in November 1960. The overall cost of the Gandhi Sagar Dam and Power Station was around Rs. 18 Crores 40 Lakhs. The cost of building the power station was Rs. 4 Crores 80 Lakhs. Gandhi Sagar Power Station has a length of 65 metres and a width of 56 feet. The Power Station has five turbines each with a capacity of 23 M.W., for a total installed capacity of 115 M.W.

The Gandhi Sagar Power Station currently provides power to the entire District. In addition to supplying the District’s power needs, electricity from this power plant is distributed to far locations in Madhya Pradesh and Rajasthan.

The Lord Pashpupatinath temple is the primary attraction of Mandsaur. Lord Shiva is known by the name Pashpupatinath. This artistic effigy is constructed from smooth, glowingly dark coppery fiery rock-block. The temple is located on the Shivna River’s bank. It has a weight of 4600 kg. Height in curvature: 7.25 ft., straight: 11.25 ft. It features eight heads that are separated into two halves. The first section has four heads on top, and the second section has four heads on the bottom. The top four heads are clear, refined, and complete, while the four lower heads are not This temple has four doorways in each direction, but the main entrance is in the west. The heads of this effigy, which is located in the west, depict a fearsome depiction of Lord Shiva. This head’s make-up depicts three raspberries (relish) in a bun-shaped bun with deadly snakes, an emerging third eye, and an open jaw. In the centre, knotted hair surrounds snakes that are familiar with annihilation omkar (veda mantras symbolising God almighty)

January and February are considered the ideal months to visit Mandsaur.

How to Reach Mandla

Although Mandsaur has a railway station, the closest railway junctions are Shamgargh and Ratlam, where all long-distance trains stop.