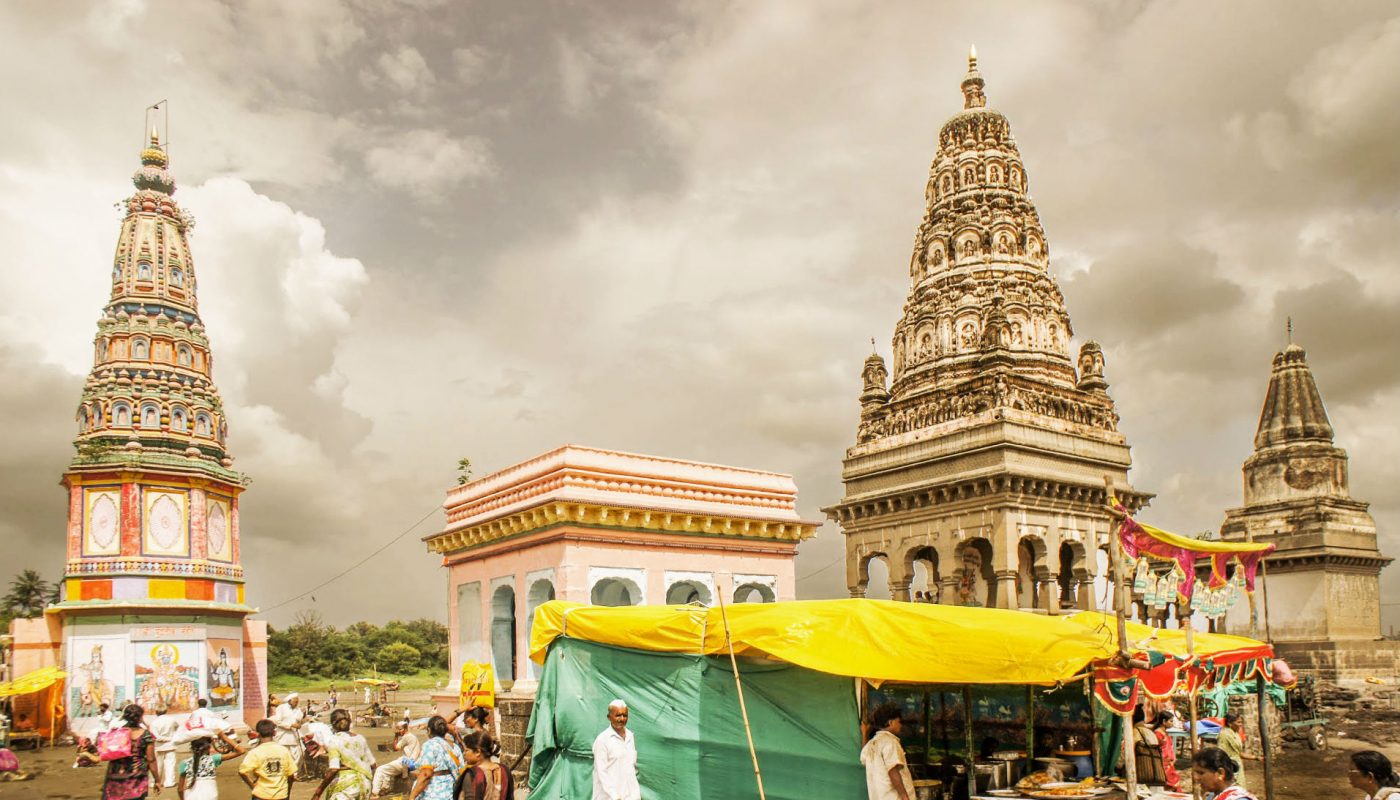 Solapur is a city in Maharashtra, India, in the south-western part of the state, near to the Karnataka border. Solapur is situated on important highway and rail lines connecting Mumbai, Pune, Bangalore, and Hyderabad, with a branch line to the Karnataka cities of Bijapur and Gadag. The district of Solapur is well-known for religious tourism. Pandharpur, Akkalkot, Karmala, and Barshi are important holy sites. Road and rail connections to Solapur are excellent. Tulajapur, a holy site in the Osmanabad district, is about 40 kilometres from Solapur. Location with historical significance Solapur is around 100 kilometres from Vijaypur in the state of Karnataka.

Best Places to Visit in Solapur

Barshi is well-known for its BHAGWANT MANDIR. The Shri Vishnu temple at Bhagwant is dedicated to him. The peculiarity of this temple is that it is the only Shri Vishnu temple in India that has Shri Vishnu’s name as BHAGAWNT. In the year 1245 A.D., the temple is built in the Hemadpanthi style. The temple has four entrances from all four directions, with the main entrance facing east. In front of Garbhagraha, there is one GARUDKHAMB. The major diety Shri Bhagwant’s idol is made of black stone and has SHANKH, CHAKRA, and GADA in the hands, as well as an image of devotee King Ambrish below the right hand. Shri Laxmi is riding on the back of the Bhagwant idol. Shivlinga is present on the diety’s forehead, while Bhrigu Rishi’s footprints are seen on the diety’s chest.

Solapur’s Gramdaivat is Shri. Siddheshwar. In the centre of the city, there is a Siddheshwar Temple. It’s encircled by a gigantic water tank that looks like a glimpse of an island. Shri.short Siddheshwar’s history is as follows. Shri.Siddaram was a great saint who preached Shri.Basaweshwara’s teachings. Inspired by this saint’s teachings, a young girl wished to marry him. Shri.Siddaram being a brahamachari denied to marry her and gave permission to marry with his Yogadanda. The same marriage function is celebrated every year on the Makar Sankranti for three days on Bhogi, Sankrant and Kinkrant. The Nandi Dhwajas are presumed as Bride and Groom for the marriage. This festival falls around 14th Jan. every year. A fare popularly known as Gadda Jatra is arranged for fifteen days during this period.

PANDHARPUR – This is a Shri.Vitthal and Shri.holy Rukmini’s spot. It is also known as India’s Southern Kashi and Maharashtra’s Kuldaivat. It is 72 kilometres by road from the Solapur District Headquarters. Pandharpur Railway Station is located on the Miraj-Kurduwadi-Latur railway line. Shri.old Vitthal’s temple was rebuilt in 1195 A.D. There are several additional temples dedicated to Indian deities as well as Mathas (Dharmshalas) dedicated to various Saints. The city is traversed by the Chandrabhaga (Bhima) river. Every year, a large number of devotees from Maharashtra and neighbouring states assemble at Pandharpur to celebrate the Aashadhi and Kartiki Ekadashis, in addition to the annual influx of worshippers.

Shri.Swami Samarth Maharaj’s Holy Place is Akkalkot. It is 38 kilometres by road from the Solapur District headquarters. This Saint is thought to be Lord Dattatraya’s reincarnation. Devotees pay homage to this Saint’s Samadhi. Every year on Chaitra Shuddha Trayodashi, the Death Anniversary is commemorated. Every day, a large number of worshippers visit the site. The current temple is centred on the famed banyan tree. This is the same banyan tree that Shri.Swami Maharaj used to meditate and preach to his devotees under. The temple is made up of three parts: the main temple, the sabha mandap, and the housing. Temple officials arrange Annacchatra (free meals for devotees twice a day).

Karmala is well-known for the Shri Kamaladevi Temple. The number 96 has a special meaning for the temple. Rao Raje Nimbalkar constructed the Kamala Bhavani Temple in 1727. Tulajapur Tulaja Bhavani’s second seat is said to be here. The temple was built in the Hemdpanthi style and features entry doors on the east, south, and north sides. The novelty of this temple building is that the temple has 96 stairs. The temple is made up of 96 pillars. The temple top is made up of 96 images and 96 ‘overyas.’ The Navaratra holiday is celebrated with considerable zeal. The yearly event (yatra) takes place between Kartik porrnima and Chaturthi.

Best Time to Visit in Solapur

The winter season delivers lovely weather to Solapur. The temperature is fairly good from October to March, which represents the beginning and conclusion of winter, and this is the perfect time to visit the city.

How to Reach Solapur

Solapur is served by the Pune International Airport. Regular scheduled flights connect it to other important cities such as Hyderabad, Delhi, Bangalore, Chennai, and Nagpur. Aside from that, there is the Solapur Airport, which may be used for domestic travel.

Solapur is part of a rail system that runs from Mumbai to Hyderabad. From Solapur Railway Station, regular trains run to cities like as Pune, Hyderabad, and Mumbai.

The city’s road transportation system is well-developed, as it is located along the Pune-Hyderabad national route. Solapur’s closeness to neighbouring cities like as Pune and Hyderabad has further contributed to the convenience of commuting to and from this city. By road, Solapur is well connected to the rest of India’s main cities. The roads are well-kept, and public and private transportation serve them.