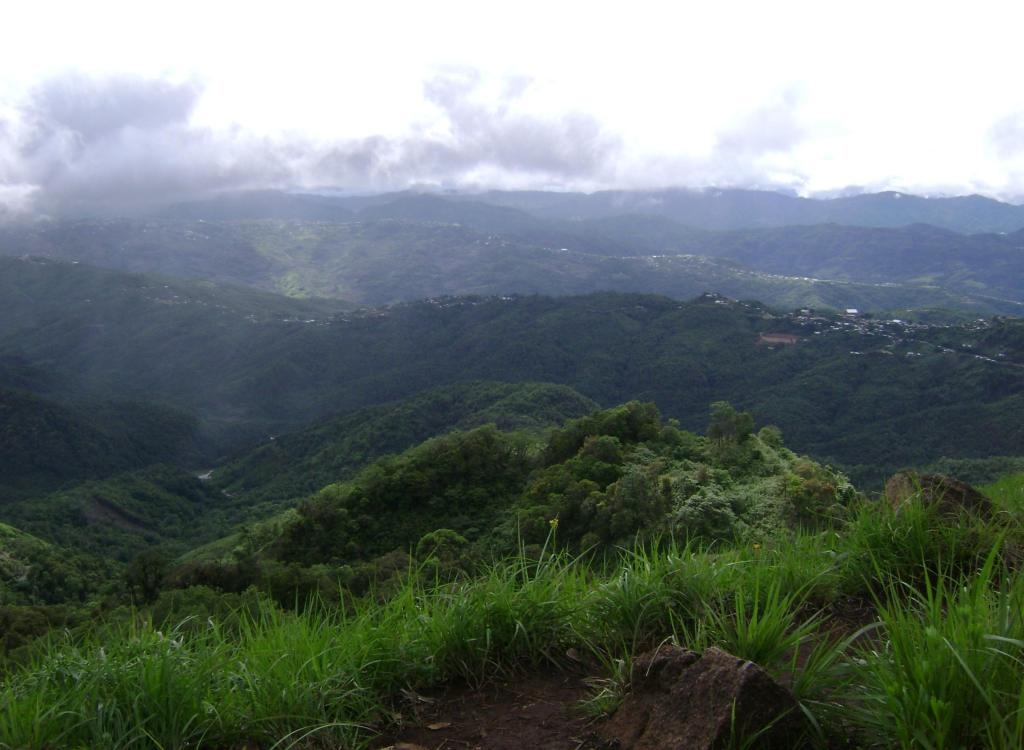 Tengnoupal is a hill town towards the end of northwestern Myanmar, at the highest point of a route connecting Imphal and Moreh; the ASEAN Highway goes through the settlement.

Best Places to Visit in Tengnoupal

Moreh is already a major business centre, and analysts predict that it will grow into a busy metropolis in the next decades. Moreh is a crucial link in the India-Myanmar relationship, as well as a rapidly expanding commercial hub in India on the Myanmar border, with the city of Tamu on the other side of the border. Moreh is home to the Indo-Myanmar Friendship Bridge, which links India with Kalewa in Myanmar’s Sagaing Division.

Tlanglhungbung Leikol or Langol Peak Garden is located in the Langol Village of Machi Sub-Division in Tengnoupal District, some 60 kilometres from the centre of Imphal city along the Indo-Myanmar route, surrounded by magnificent terrain, hillocks, and breath taking scenery.

It is believed that in the tale of Manipur’s Khamba-Thoibi, Thoibi came to this mountain to select the highly rare flowers known as Thoibi-Lei.

It is also a World War II historical location where allied forces established camps. Langol Peak, also known as Tlanglhungbung, is quickly becoming one of Manipur’s most popular tourist destinations.

Best Time to Visit in Tengnoupal

The district headquarters is located 71 kilometres from Imphal, on the Indo-Myanmar Highway (NH102). On the Imphal-Moreh Highway, it is the highest point above sea level.

Tulihal International Airport, 72 kilometres from the district headquarters, is the nearest airport.

The district headquarters is located 71 kilometres from Manipur’s capital, Imphal.