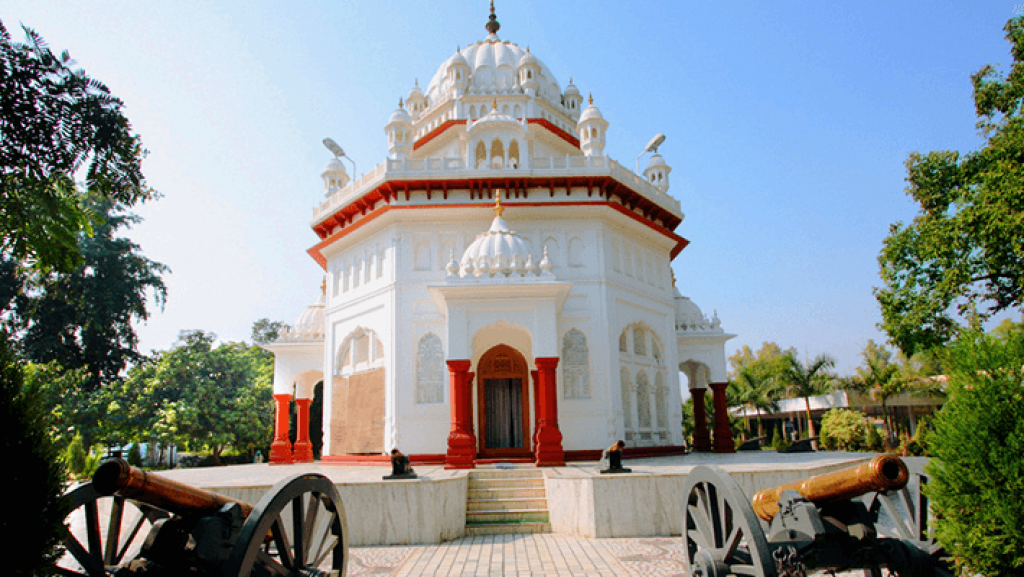 Ferozepur, sometimes known as Firozepur, is a city in Punjab, India, located on the banks of the Sutlej River. Sultan Firoz Shah Tughluq, a member of the Tughluq dynasty who ruled the Sultanate of Delhi from 1351 to 1388, built it. Firozpur, which is located in Punjab, is noted for its gorgeous, devout gurudwaras and temples. The Saragarhi Memorial Gurudwara and the nearly 1,200-year-old Jain Swetambar Temple are two prominent ones worth visiting.

Ferozepur, on the banks of the Sutlej River, is one of Punjab’s most visited historical sites. Sultan Firoz Shah Tughlaq, the monarch of the Tughlaq Dynasty, established the city. This location is thought to be named after Feroze Khan, the Bhatti clan’s leader. Ferozepur is home to a multitude of historical sites as well as religious shrines and natural wonders.

Best Places to Visit in Ferozepur

Ferozepur tourism is famous because of the seemingly infinite amount of attractions spread around the city. Some of the most popular tourist attractions are the Jain Mandir, Pothimala, and Gurudwara Gurusar. The city, which is located on the Indo-Pak border, was important during the Anglo-Sikh wars and the British Raj. There are numerous museums and memorials that give insight into this city’s illustrious past. The Anglo Sikh War Memorial, Saragarhi Memorial, National Martyrs Memorial, and Barki Memorial are just a few examples.

Besides, tourists can head towards nearby places of tourist interest like the Hari Ke Bird Sanctuary, located 65 km away; Pothimala at Guru Har Sahai, located 40 km away; and Hanuman Mandir in Fazilka, located 90 km away from Ferozepur.

Best Time to Visit in Ferozepur

The winter season is the best time to visit this place. The temperature remains pleasant and suitable for sightseeing. October, November, December, February, and March are the best months to visit. The best time for Ferozepur tourism is between the months of October and December.

How to Reach Ferozepur

The nearest airport to Ferozepur is in Amritsar, which is around 131 kilometres away. From the airport, passengers can rent a cab or take a bus to Ferozepur in around two hours. Ferozepur tourism is further aided by its convenient road and rail connections to major Indian towns.