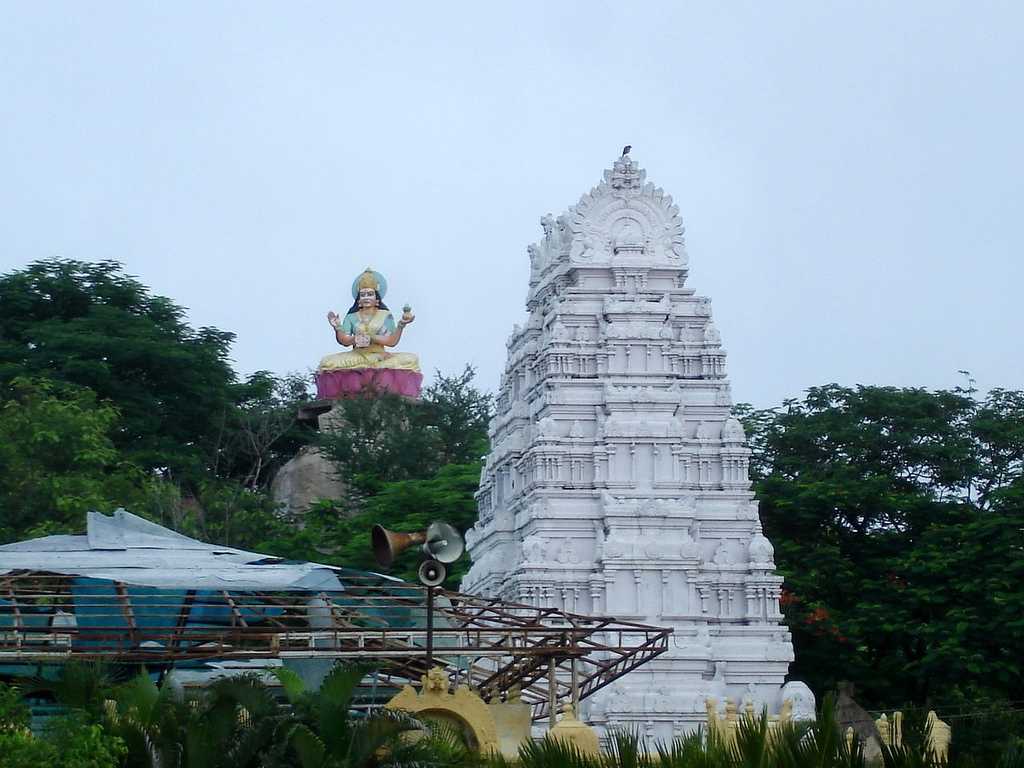 Adilabad is the administrative centre of the Adilabad district in the Indian state of Telangana. Adilabad’s native languages include Telugu, Marathi, and Urdu. Cotton farming is quite popular in Adilabad. As a result, Adilabad is also known as the “White Gold City.” It is the Gurudwara with the biggest Sarovar (water pond) of all the Gurudwaras. It is the only Gurudwara in the world that is a copy of Amritsar’s Shri Harminder Sahib. It is also known for the monthly pilgrimage on the day of amavasya (no moon light).

Best Places to Visit in Adilabad

The Kuntala Waterfalls are roughly 12 kilometres from Neredikondavillege and 64 kilometres from Adilabad. The Kadem river cascades 45 metres down at Kuntala and runs deep into the jungle. Kuntala, the tallest waterfall in the state, provides a stunning sight, especially when the river is full with inflows. The winter months are perfect for seeing the waterfalls since they allow visitors to see the river in all its splendour. Someshwara Swami is an icon of Lord Shiva located near the water falls. Many devotees gather here for the Maha Shiva Ratri celebrations.

The Jainath temple is called for the little town where the shrine is located, around 20 kilometres from Adilabad. A prakrit stone inscription with 20 slokas in the temple shows that it was erected by a Pallava chief. The temple is designed in the Jain style. The Laxmi Narayana Swami Brahmotsavam, which takes place from Karthikasuddaastami to Bahulasaptami (October-November), draws a significant number of worshippers.Fast Facts : 20 Kms from Adilabad. Nearest Airport : Hyderabad:Rajiv Gandhi International Airport(341 Km) Nearest Railway Station: Adilabad Railway Station (20 Km). Accommodation: Guest Houses and Hotels in Adilabad.

Keslapur is 35 kilometres from Adilabad and 25 kilometres from Utnoor. The well-known Nagoba shrine, which has a stone figure of Seshanag (Serpent God). has a big amount of followers. During Pushya month (December-January), a significant number of people from diverse castes and creeds attend the Keslapurjatara, which is celebrated in honour of Nagoba, the serpent God. People from all throughout the district, as well as Gonds and other tribes from nearby Maharashtra State, attend in great numbers.

You’ve probably heard about Adilabad’s famed Kuntala and Pochera Waterfalls. However, there are some lesser-known waterfalls in the same region.

Gayatri waterfalls are a lesser-known water feature on the Kadam River. The river is a tributary of the larger Godavari. Away from the human sight, the waterfalls made their home in a remote area of a dense forest. It is around 5 kilometres from Tarnam Khurd hamlet, near Neredigonda in the Adilabad district. The locals who live near the waterfalls refer to it as Gadidha Gundam or Mukdi Gundam. It is a visual pleasure to behold this incredible waterfall cascading down from a height of 100 feet into the valley to create a spectacular image. We humans consider ourselves extremely fortunate to be able to see such creative marvels of Mother Nature. When you stand to face this inviting falls, you will see the beautiful falls with a huge pool of fresh water under it. The sight is just so amazing, as the drizzling water pecks you on your cheek. Such a modern way to welcome guests! When you climb up to get a top view of the falls, you will feel captivated by a panoramic view.

Fast Facts: Neredigonda hamlet may be reached by travelling 257 kilometres on NH 7 from Hyderabad to Adilabad. After reaching Neredigonda village, continue 6 kilometres to Kupti village, where a notice board instructs you to take a right turn to Tarnam village. Turn right and go for 2 kilometres on a gravel road to Tarnam Khurd hamlet. We must travel 5 kilometres from Tarnam village to reach the waterfalls. If you are not accompanied by a local to guide you, you may become lost in the deep forest.

Best Time to Visit in Adilabad

(July to September), This is an excellent time to visit Adilabad.

How to Reach Adilabad