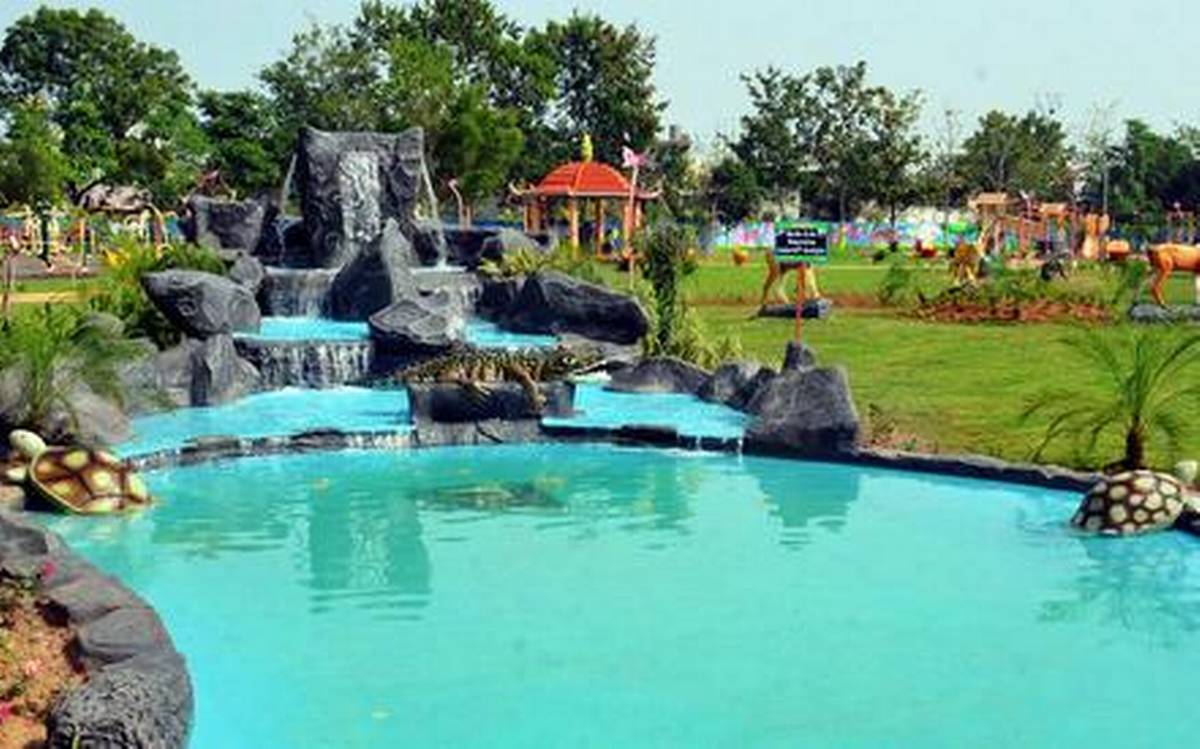 The district of Rajanna Sircilla is located in the Indian state of Telangana. Sircilla is the district’s administrative centre. Karimnagar, Siddipet, Jagtial, Kamareddy, and Nizamabad districts all border the district. It’s in the Sircilla mandal of the Sircilla revenue division, on the banks of the Manair river. Because of the huge number of power looms, textile processing, and dyeing facilities, it is known as Textile Town. With over 40,000 power looms, it is the largest textile centre in Telangana.

Vemulawada is home to one of Telangana’s most prominent temples dedicated to Lord Shiva. Devotees at this temple, popularly known as Dakshina Kasi, worship the presiding deity, Sri Raja Rajeshwara Swamy. Sri Raja Rajeshwari Devi temple and a sacred idol of Sri Laxmi SahithaSidhiVinayaka are also located within the temple complex. Rajanna is another name for the major ruling god here. Thousands of worshippers go to the temple during festivals, particularly Shivarathri and other auspicious events. The historical significance of Vemulawada Temple, which served as the capital of the VemulawadaChalukyas from 750 AD to 973 AD, is shown by rock cut inscriptions discovered in and around the temple.

Another well-known holy site that draws a large number of worshippers is the Lakshmi Narasimha Swamy Temple at Nampally Gutta, near Vemulawada.

Rajanna Sircilla is best visited between October and December.

How to Reach Rajanna Sircilla