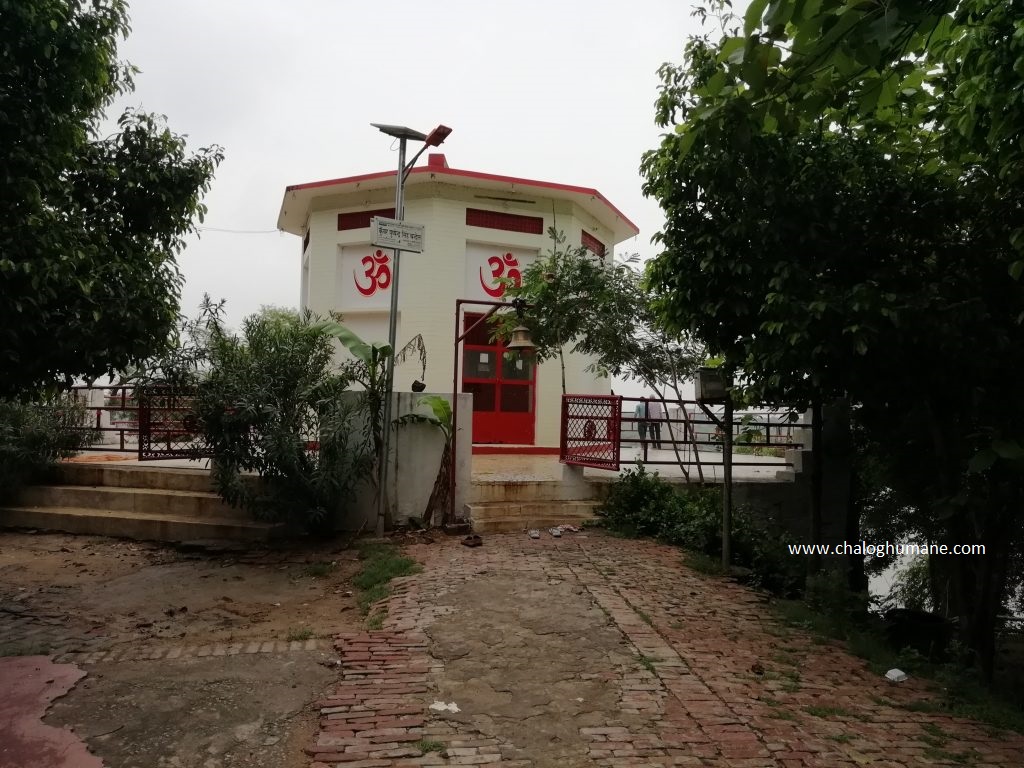 Hamirpur is situated in the Uttar Pradesh state of India. This is near Chitrakoot, a place of Pilgrimage for the Hindu devotees of Rama. Hamirpur has a very special significance for the disciples of Meher Baba, as at Meherasthana, a place near Hamirpur, Meher Baba declared Himself as the “Avatar of the Age”. There are many places in Hamirpur District which have historical, cultural and religious importance.

Best Places to Visit in Hamirpur

This tree can be found on the banks of the Yamuna River in Hamirpur. This is very old and uncommon in India.

This temple was built in 1964 at Hamirpur headquarters by ParmeshweriDayalPukar, a Mehar Baba follower. On November 18, 1970, the idol of Mehar Baba was installed at the temple.

This temple is built around a Peepul tree since the Goddess’s idol was dreamed to a devotee in the middle of the night. After some time, a lovely park was also built here.

The temple of Lord Shiva and Parvati is located on the north bank of the Yamuna River, in the district headquarters of Hamirpur. This well-known temple in Hamirpur District is claimed to be historically significant. Historically, this temple is thought to be a Gupta dynasty relic.

Best Time to Visit in Hamirpur

The winter season is the finest time to visit Hamirpur. The temperature remains pleasant and suitable for sightseeing. The months to visit are October, November, and December, as well as February and March. Hamirpur’s summers are hot and humid.

How to Reach Hamirpur

Main Railway station is situated at Hamirpur Road (HAR), This is connected by all famous cities with Railway track. Main Railway Route from Hamirpur is as follows :

Hamirpur District is connected by all famous cities with National Highway & other road track.
Main Roadways Route from Hamirpur is as follows :