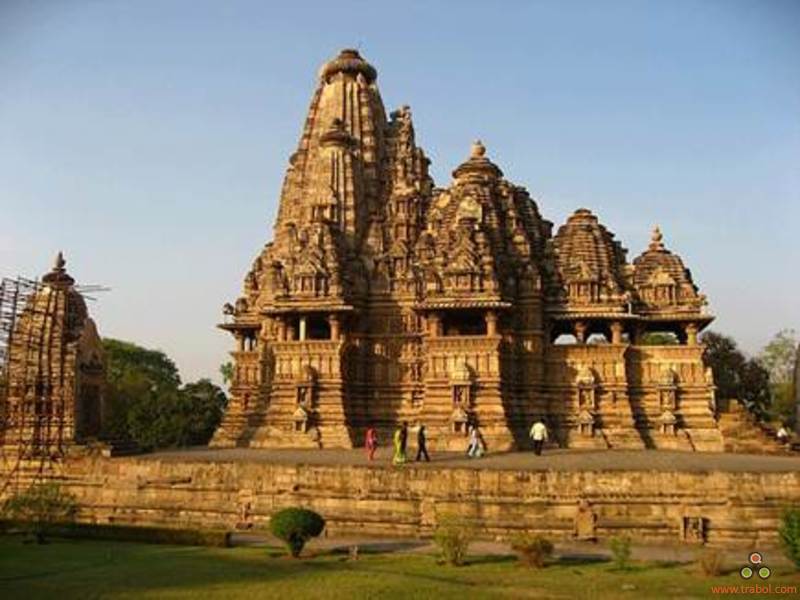 Chittoor is the district headquarters for the Chittoor district in Andhra Pradesh, India. Chittoor mandala’s and Chittoor revenue division’s mandal and divisional headquarters are both located here. Chittoor is a grain, sugarcane, and peanut market located in the Ponni river valley. Oilseed and rice milling are two of its main businesses. Jaggery from Aragonda, a tiny village near Chittor, is well-known across the country. Chittor is well-known for its hatcheries and mangoes.

Best Places to Visit in Chittoor

Venkateswara Temple is a prominent Vaishnavite temple in the hill town of Tirumala, Tirupati, in the Chittoor district of Andhra Pradesh, India. The temple is devoted to Lord Sri Venkateswara, a Vishnu avatar who is said to have arrived here to deliver mankind from the hardships and tribulations of the Kali Yuga. One of Hinduism’s holiest sites. A peaceful and devotional environment will strengthen our attachment to God. The cleanliness is kept up. One can travel without spending any money. There is free lodging and food provided. The temple of Lord Venkateswara was established by Thondaman King and renovated on a regular basis by the Cholas, Pandyas, and Vijayanagar dynasties. Ramanujacharya established the Temple ceremonies in the 11th century A.D. These hills are 980 metres above sea level and cover an area of 10.33 square miles. In terms of income, Tirumala Temple is second only to Vatican City in Rome.

Srikalahasthi is situated on the banks of the Swarnamukhi River. It is a significant Saiva Kshetra in South India. Srikalahasthi derives its name from three animals: Sri (Spider), Kala (Snake), and Hathi (Elephant), who worshipped Shiva and found refuge here.

Best Time to Visit in Chittoor

The monsoon is modest, with rain falling from June through September. This is a good time to visit because the weather is warm and the rains aren’t too heavy. The best time to come, however, is between September and February, when the temperatures are mild and the weather is often good.

How to Reach Chittoor

Andhra Pradesh’s Chittoor is a renowned pilgrimage and tourism site. This city may be reached by plane, train, or road. Traveling within the city is also a viable alternative. However, the easiest method to go to Chittoor is by train or by car.

Chennai Airport is the closest airport to Chittoor, at a distance of 149 kilometres. This is one of the country’s most significant airports, connecting planes all over the world. You may simply rent a cab or take a bus to go to Chittoor from Chennai International Airport.

Chittoor is served by its own railway station, which is located on the Chennai-Hyderabad line. Many Indian towns and cities, such as Tirupati and Kanyakumari, are connected to this railway station.

To commute inside the city or anyplace else, you may easily locate state and privately operated bus services. The cost of a ticket is determined by the distance traveled.
Main National Highways in Chittoor are NH18 (Kornool- Chittoor) and NH4 (Mumbai- Chennai).