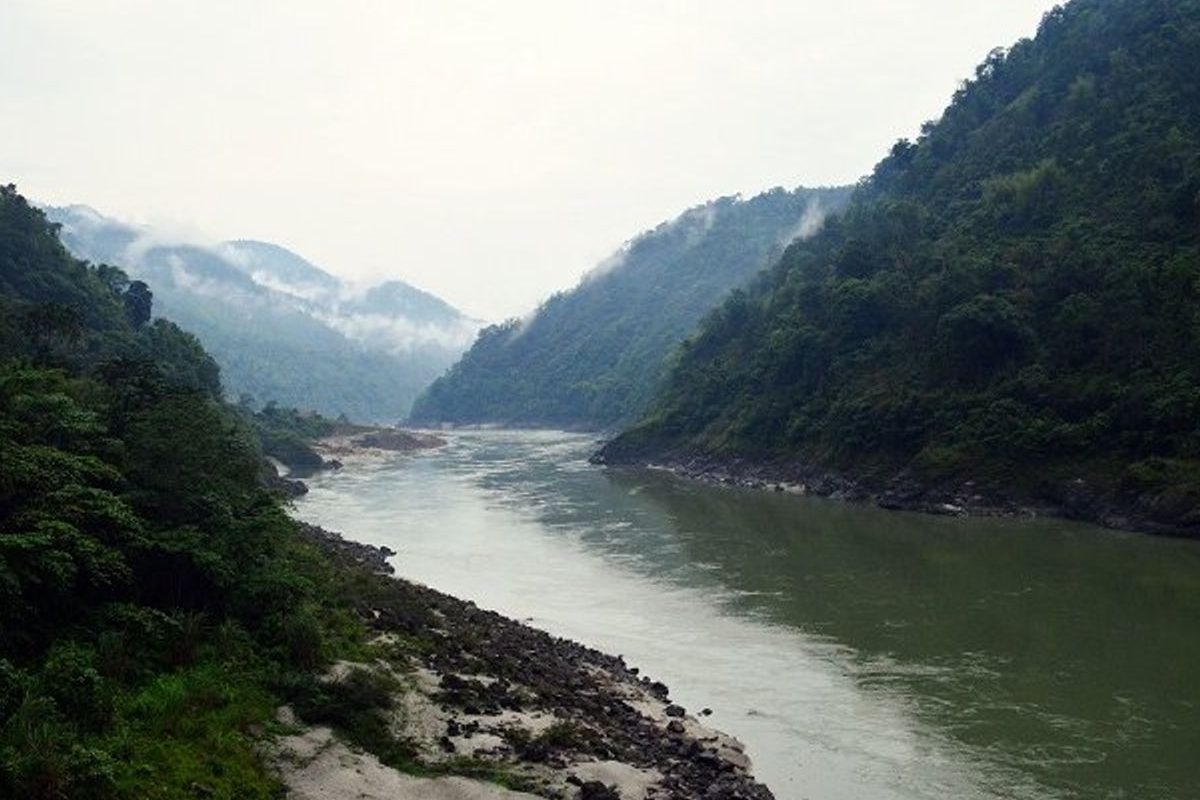 Siang District is the 21st district of the Indian state of Arunachal Pradesh. This district was formed in 2015 by merging the Arunachal Pradesh districts of West Siang and East Siang. The legislative assembly constituencies 32-Rumgong and 35-Pangin were included in the district.

Best Places to Visit in Siang

Pangin is the administrative centre of the Siang district.

By road, it is approximately 60 kilometres from Pasighat, the previous district headquarters. The hamlet is located at the confluence of the rivers Siyom and Siang. The Adi tribe of Arunachal Pradesh calls it home.

This is a hamlet on the Siang River’s left bank. It is also historically significant since Noel Williamson was assassinated here, and a stone tombstone carrying his name still stands beside the Siang.

This is a mountain cliff near Rottung that is also historically significant. It was here that Adi tribesmen fought the British in a fierce battle in 1911.

Best Time to Visit in Siang

How to Reach Siang

Murkeongselek,East Siang,Ruksin, about 53 kilometres from Siang district headquarters, is the nearest train station from Pangin.

From Pasighat, Arunachal Pradesh, a Tata Sumo service is available to Pangin. The bus service from Itanagar to Pangin is excellent.

The nearest airport is at Mohanbari, in Dibrugarh, which is 120 kilometres distant from the Siang District Headquarters. From Itanagar, a helicopter service is also available. 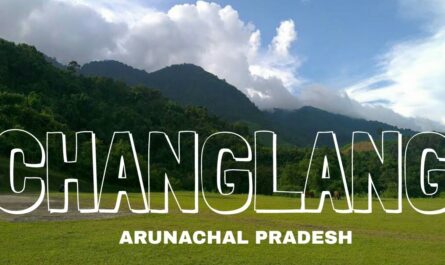 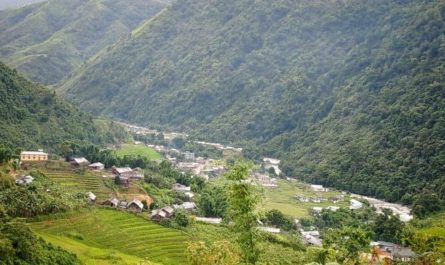 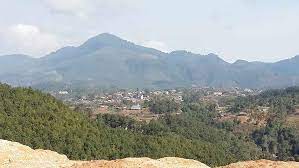 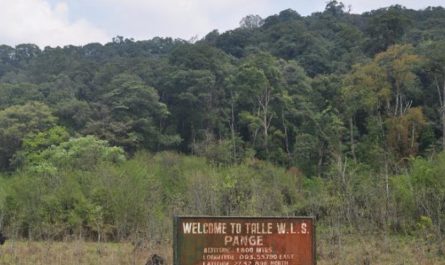 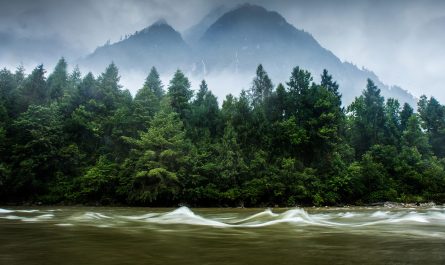 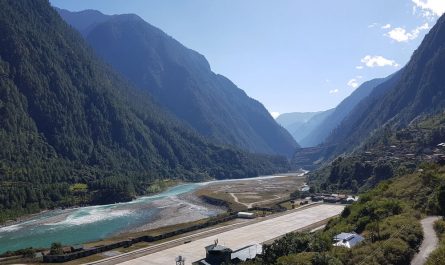 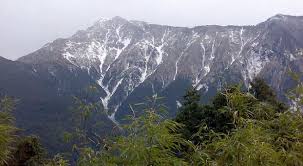 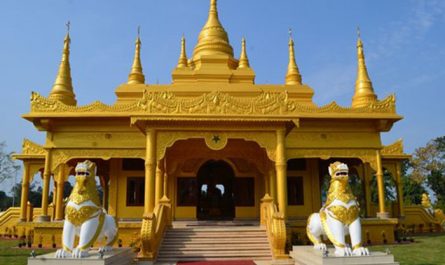 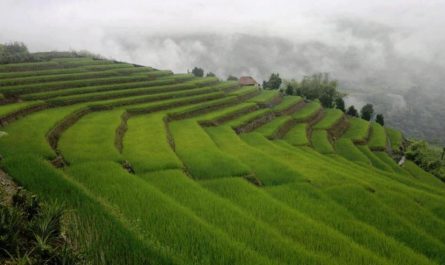 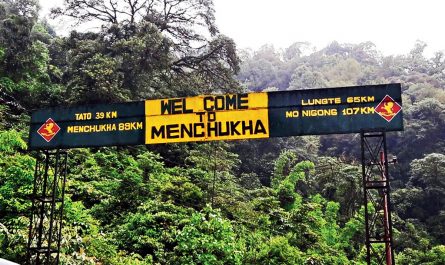 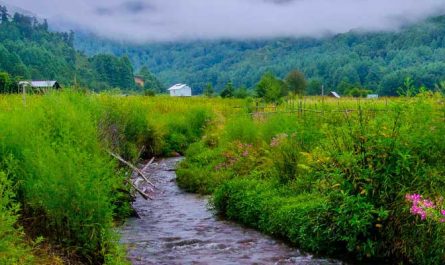