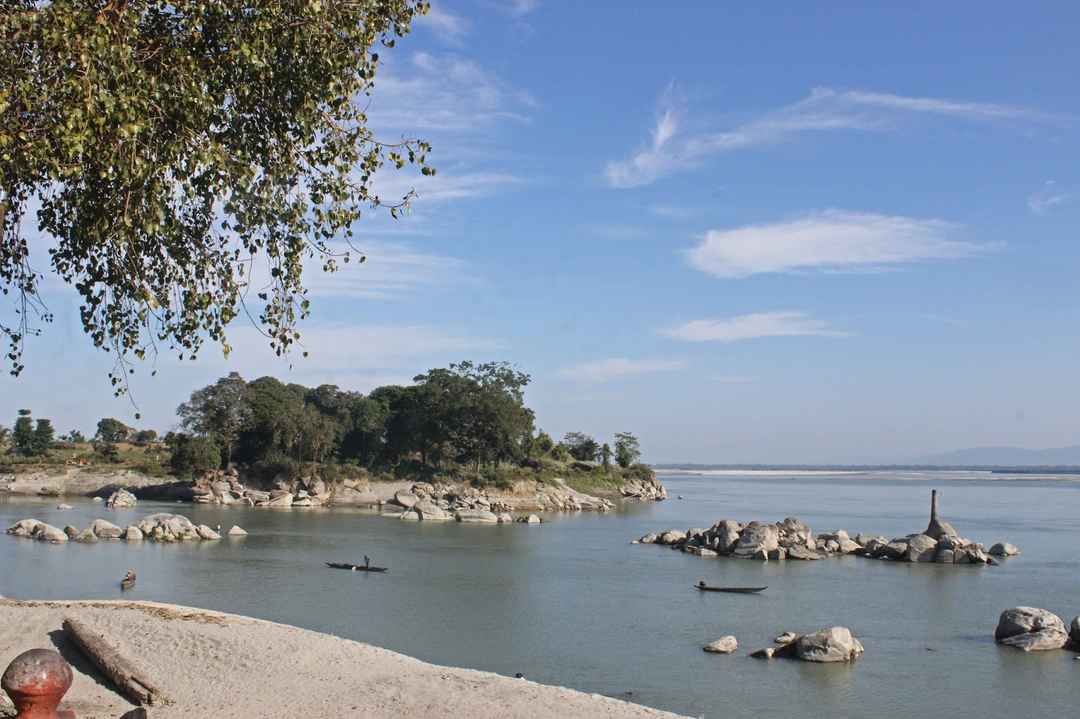 Biswanath Chariali is a city in the Biswanath district of Assam, India, with its own municipal body. Biswanath district headquarters are located in this city. The Biswanath temple, also known as “Gupta Kashi,” is situated at the confluence of the Bridhaganga (Burigonga) and Brahmaputra rivers. The ghat is home to a number of temples dedicated to various gods. It is thought that a stone temple originally stood there, based on the stone pillars, beams, and other remnants discovered there.

Best Places to Visit in Biswanath

The months of October through April are the ideal for visiting Biswanath. Biswanath, located in the north-east of Assam, is a lovely city with many picturesque vistas that entice every tourist. Summers in Biswanath are moderate, with temperatures ranging from 23°C to 32°C.

How to Reach Biswanath

The city is located at the intersection of NH 15 and Pabhoi Road. It’s around 75 kilometres east of Tezpur.

On the western side of NH 15, the city boasts a beautifully designed entry gate. It is also connected to the railway system. It is located on the broad-gauge line Rangiya–Murkongselek segment. In 2013, this rail route was converted to broad-gauge. Viswanath Charali railway station is home to the new train that connects New Delhi and Itanagar. Viswanath Charali railway station is served by two intercity express trains that link Guwahati. This station has been upgraded to a Class III level station.

Tezpur (Salonibari Airport) is the closest airport, with flights to Kolkata and Guwahati (Air India ATR class of aircraft). Private and ASTC buses travel day and night from Guwahati to Biswanath Chariali, and from there to nearly all of Assam and Arunachal Pradesh’s main towns and cities.