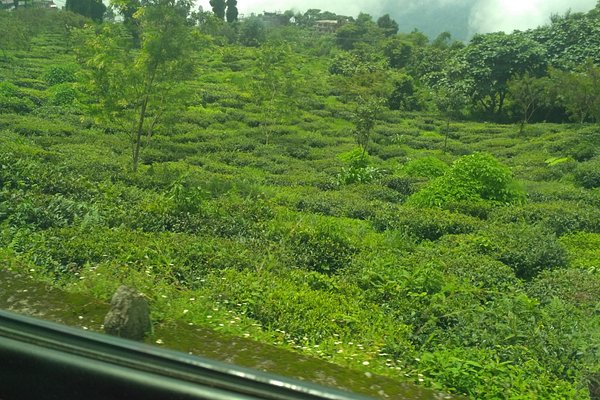 Kishanganj is the district headquarters of the Kishanganj district in Bihar‘s Purnia division. When Mohammed Fakiruddin, a hindu saint, arrived during the reign of Khagada Nawab, he was exhausted and wanted to rest here, but when he learned that this place’s name is Alamganj, the river’s name is Ramazan, and the Jamindar’s name is Fakiruddin, he refused to enter. After that, the Nawab made a decision and declared Krishna-Kunj from Kishanganj Gudri to Ramzan pool gandhi ghat. With the passage of time, the name was changed to Kishanganj.

Best Places to Visit in Kishanganj

Best Time to Visit in Kishanganj

Kishanganj is Bihar’s easternmost district. Although the district’s internal transportation system is underdeveloped, public transit is accessible, making it simple for residents to move throughout the district. Furthermore, the area is connected to trains in well-known Bihar cities, making it a convenient destination for travellers. It also has road and rail connections to the major cities of West Bengal.

The city of profoundly links to virtually all of Bihar’s main cities by a road network. It operates regular bus services to make it easier for tourists to reach and travel around most of Bihar’s districts. Taxis, automobiles, and other vehicles can also be rented. Kishanganj has a regular bus service that runs every day. The area of Kishanganj is also close to the Nepalese and Bangladeshese borders.

Kishanganj railway station is a vital link between the north-eastern region of India and the rest of the country. Aside from Kishanganj Junction, there are several more well-connected railway stations that may get you to Kishanganj with ease.

Between Kishanganj and the major cities, there are several trains. Garib Nawaz Express, which runs from Kishanganj to Ajmer, is one of the important trains.

The district of Kishanganj does not have its own domestic airport. However, there is an important airport at Bagdogra, which is located near Kishanganj and is part of the West Bengal state. These airports’ contact and booking information is readily available online. This is a wonderful alternative if you wish to travel comfortably to Kishanganj or from Kishanganj.

Internal transportation is mostly provided by local minibuses, tempos, and shared automobiles. Within the district, rickshaw service is also accessible, which is the cheapest and most convenient method of transportation. E-rickshaw service is also accessible in the city’s major areas. The use of shared automobiles is becoming increasingly frequent and accessible for getting about the district’s popular and commuting areas. So, if you need to get from one block to another, a shared car is the greatest alternative. There is also a tempo service that you may rent at a reasonable fee.