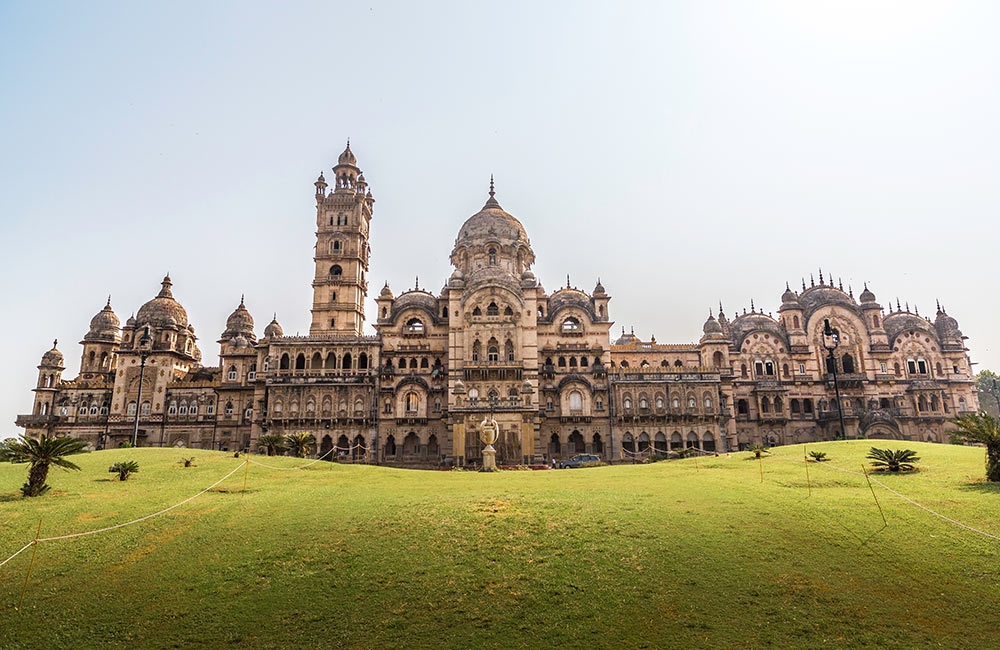 Best Places to Visit in Vadodara

This vast park on the banks of the river in the city centre, across from the busy railway station and bus terminal, was erected in 1879 by Maharaja Sayajirao III and named after him, although it is also known as KamatiBaug. Take at least half a day to completely explore the 45 hectares of garden grounds, which include two museums, a zoo, a planetarium, a floral clock, and an operable toy train, among other things, and then return to the park anytime you need a break from the rest of the city’s activities. At 4pm in Gujarati, 5pm in English, and 6pm in Hindi, the planetarium displays you the universe in half an hour. Adults pay Rs. 7, while children pay Rs. 5. After the event, visit the astronomy park next door to observe antique Indian astronomical instruments.

Laxmi Vilas Palace was built by Maharaja Sayajirao III. This magnificent castle is filled with multi-colored marble, mosaic tile, and numerous works of art, palms, and fountains, as well as the golf course and Sayajirao’s own museum on the opposite side of the palace, where other artworks are original paintings by Raja Ravi Verma.

Sursagar Lake: This lake is located in the heart of Vadodara. Originally, it was a small pond called ‘Chandan Talav,’ which was created by Shri Sureshwar Desai and hence named Sursagar after him. Different Vadodara kings refurbished and adorned it from time to time. Throughout the year, this lake remains full with water. There are several gates in the lake to regulate water in the event that it overflows.

It was erected outside of the walled city of Vadodara when it was built, but it is currently in the heart of the city, in a very congested place. There are several temples on the banks of Sursagar, the most well-known and frequented of which are Akkalkot Swami Maharaj Mandir and the Hanuman Mandir close to it. M.S. University’s Faculty of Performing Arts, commonly known as ‘Music College’ and founded by Sir Sayajirao Maharaja of Baroda, is likewise located in front of Sursagar. The Vadodara Municipal Corporation has erected a magnificent and towering monument of Lord Shiva in the centre of the lake. The lake is well worth a visit and a great area to chill out.

How to Reach Vadodara

Vadodara is located on NH 8, 112 kilometres from Ahmedabad and 420 kilometres from Mumbai. Various state buses and private luxury coaches from Gujarat, Maharashtra, Madhya Pradesh, Delhi, and Rajasthan are available. Intercity buses between Ahmedabad and Vadodara take 2 hours and run every 15 minutes. On or around Station Road, there are also a number of private bus companies. Tickets vary depending on the type of bus, but the typical cost to Ahmedabad is Rs 100 and to Mumbai is Rs 200. At the Express Hotel, you may also hire a car with a driver to explore the city and its environs. For 8 hours or 80 kilometres per day, rates range from Rs. 650/- without air conditioning to Rs. 2200/- for luxury automobiles.

On the Western Railway, which links Mumbai, Delhi, and Ahmedabad, Vadodara is an important railway junction.

Vadodara is connected to Ahmedabad, Delhi, Mumbai, Daman, and Pune by domestic airlines.