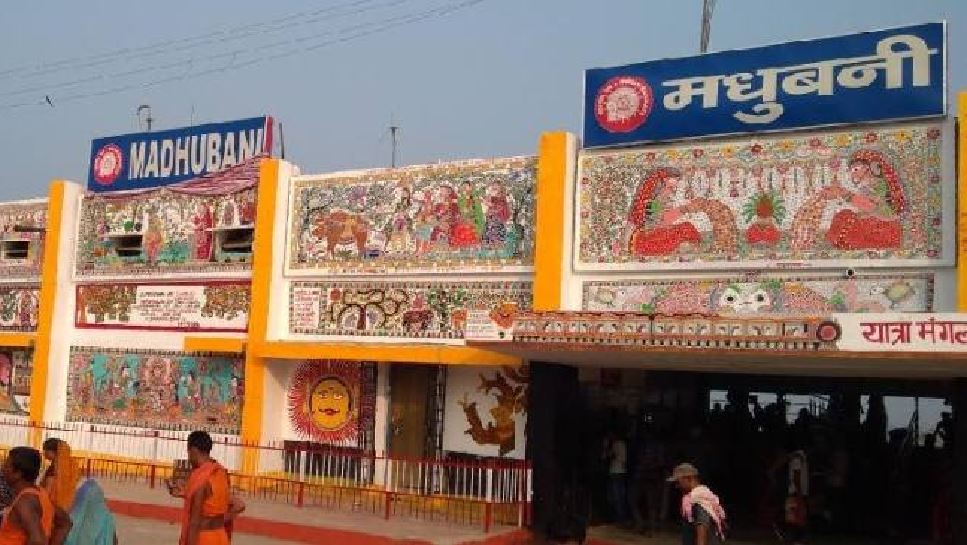 This is an information on a city that is governed by a municipality . Madhubani is the headquarters of the Madhubani district and a city municipal corporation. Madhubani is located in the state of Bihar in India. It is part of the Darbhanga Division.

Best Places to Visit in Madhubani

This is a roadside settlement on the Madhubani-Jaynagar route with a temple called Somnath Mahadev. It is significant because of the yearly Sabha convened by Maithili Brahmins to negotiate marriages. Many Panjikars who keep genealogical records for various families live here and elsewhere.

A community located nine kilometres from the district headquarters of Madhubani. The Shiva Temple, popularly known as Kapileswarsthan, is a popular attraction in the area. Every Monday, especially during the month of Shravan, a large number of worshippers gather at the temple. On the festival of Maha Shiva Ratri, a major fair is also organised.

The village in Benipatti block is notable for its Bhagwati temple on the western side of the Thumne River. According to mythology, Bhagwati blessed the famed Sanskrit poet and dramatist Kalidas here.

It is a huge village located 5 kilometres from Pandaul’s block headquarter. The community is notable for its temple of Ugaranath and traditional link with famed poet, Vidyapati. According to mythology, Vidyapati was such a devoted devotee of Lord Shiva that he began to serve him as his servant named Ugana.

Best Time to Visit in Madhubani

The best time for travellers to visit is from October to April.

How to Reach Madhubani

There is no airport in Madhubani. Darbhanga Airport is the closest airport.

Madhubani is easily accessible by train from all of the country’s main cities.

Madhubani is served by frequent buses from other major cities around the nation.