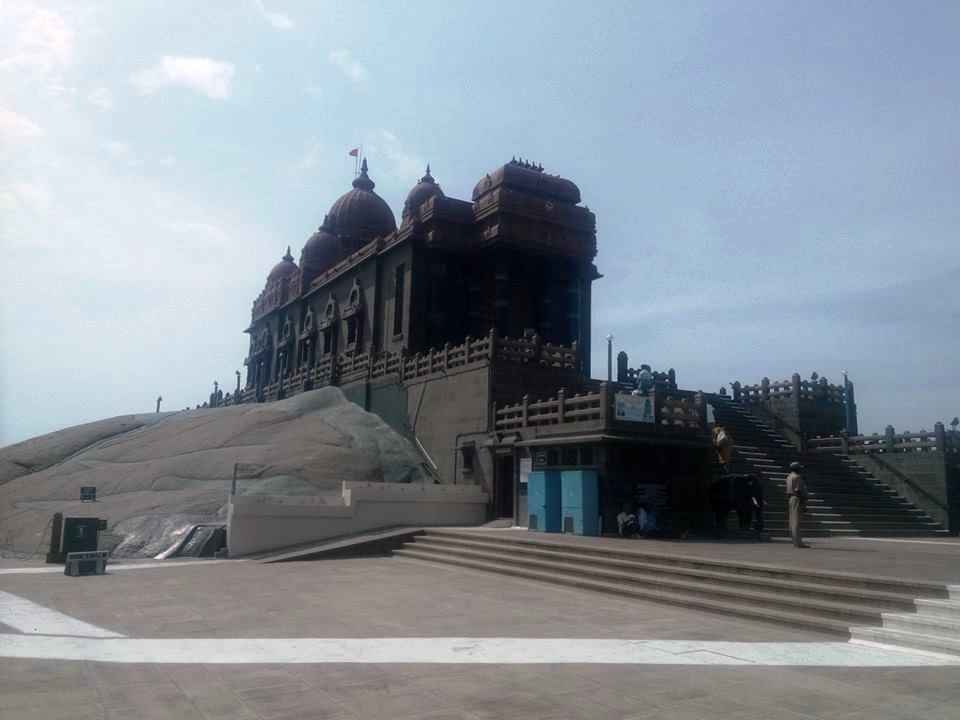 Purnia District is one of the Indian state of Bihar‘s thirty-eight districts. The administrative centre of this district is the city of Purnia. Since 1947, the city of Purnia has kept its custom of raising the national flag at 12:07 a.m. on Independence Day.

Best Places to Visit in Purnia

Best Time to Visit in Purnia

How to Reach Purnia

Purnia Junction Railway Station is located in the Purnia District of Bihar, India. As part of the North Frontier Railways’ Katihar Junction, it maintains excellent connection across the northern section of the nation. One of the most important railway stations in India is Katihar Junction. Purnia Court and Ranipatra are two nearby railheads.

The Bagdogra Airport is also close by, so travellers will have no trouble getting here. Purnia Banmankhi Passenger, Jogbani Katihar Passenger, Katihar Jogbani Passenger, Seemanchal Express, and Kolkata Chitpur-Jogbani Express are among the almost four express trains that pass by this station.

The nearest airport is Bagdoigra

Follow the four-lane road towards Jogbani Nepal from the Purnea District Headquarter. After 20 kilometres, Kasba block will appear, which is located on the city’s major road next to the block headquarters.