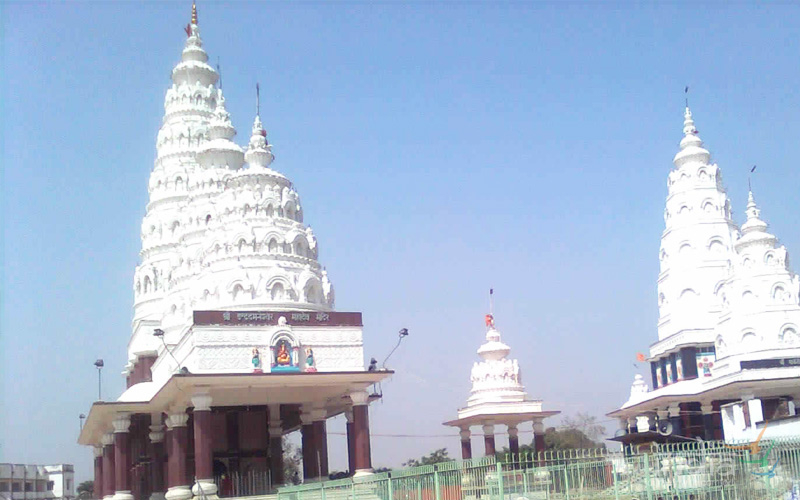 Lakhisarai town is the administrative centre of the Lakhisarai district in Bihar, India. During Pal Bansh’s golden time, Lakhisarai was a well-established governmental and religious centre. In ancient times, this location of Lakhisarai was known as a site of rocks, mountains, and statues of various Hindu and Bhuddhist gods and goddesses. Even in Buddha literature, this location was referred to as “Anguttri,” implying that it was a district. As a separate district from Munger, this lovely area was given the name Lakhisarai.

Best Places to Visit in Lakhisarai

On the tourism map of Bihar, Lakhisarai is a key attraction. Lakhisarai is a well-developed and progressive city with a spiritual and ethnically diverse population. Lakhisarai tourism provides a comprehensive network of full-service transportation and communication options. Lakhisarai has a storied heritage that draws visitors looking for unique learning experiences.

The following is a list of some of Lakhisarai’s most popular tourist attractions:

Indradamneshwar Mahadev Mandir, also known as Ashokdham Mandir, is a Hindu temple in Bihar’s Lakhisarai district. While playing the traditional Gilli-danda game on April 7, 1977, a little kid called Ashok found the Giant Shivlingam beneath the earth. The reconstruct of the temple complex was launched by the Shankaracharya of Jagannathpuri on February 11, 1993.

Best Time to Visit in Lakhisarai

How to Reach Lakhisarai