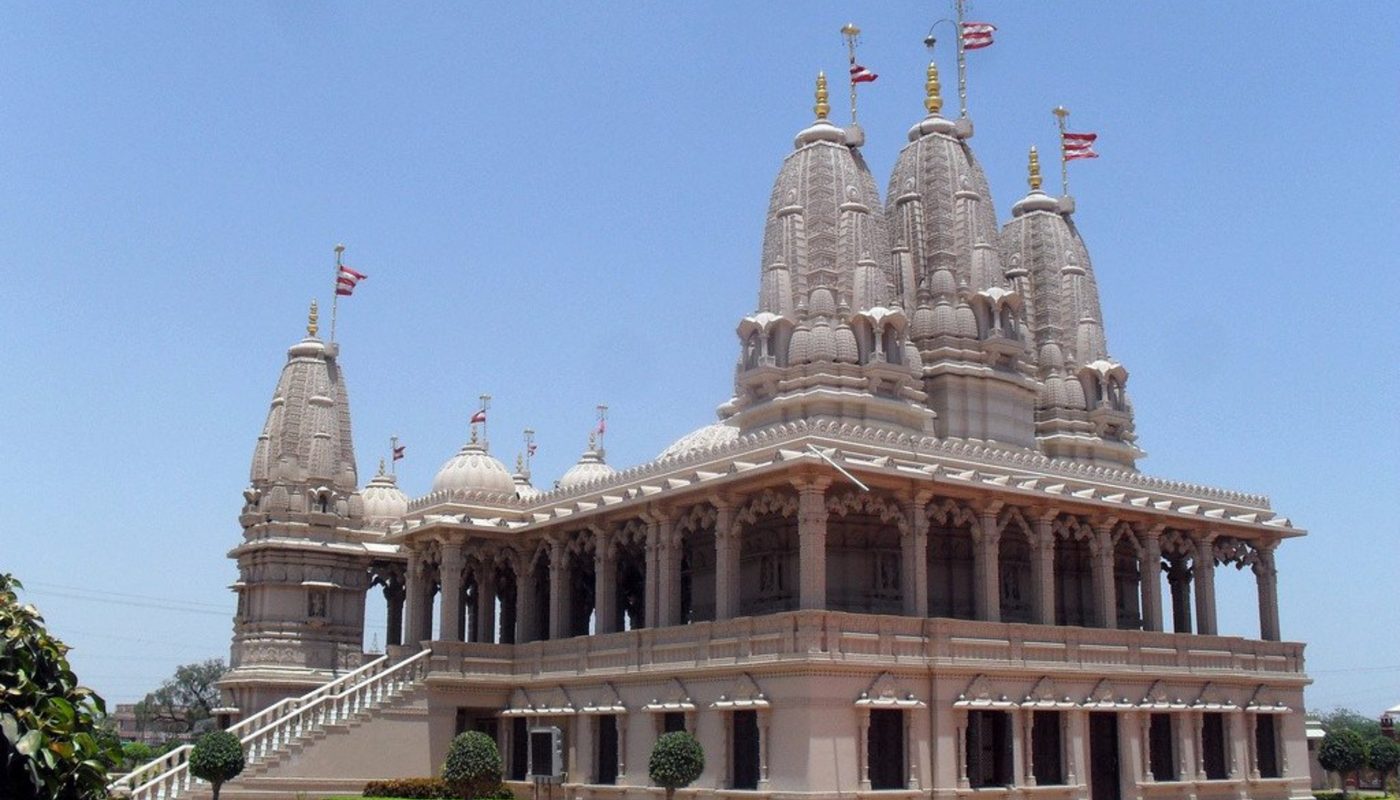 Surendranagar is an administrative district in the Gujarat state of India’s Saurashtra region. Its population is estimated to be over 1.7 million people.

Best Places to Visit in Surendranagar

Chotila is a tiny town in Gujarat’s Surendranagar district with a population of about 20,000 people. It is also the taluka head quarter. The Mataji shrine is located on the Chotila Mountain’s summit. Chotila Mountain is around 1250 feet high and is located approximately 40 miles from Rajkot and 50 miles from Ahmedabad.

Dimpal Kapadia, a well-known Hindi cinema actress, was born in Chotila. She is the older daughter of Gujarati entrepreneur Chunnibhai Kapadia and his wife Betty, who live in Chotila. Twinkle Khanna (now married to famed Hindi cinema actor Akshay Kumar) paid a special visit to Chotila and the Chamunda shrine on the hill when she visited Ahmedabad a few years ago.

Zaverchand Meghani, Saurashtra’s most famous writer, novelist, poet, journalist, and independence warrior, was also born in Chotila. The house where Zaverchand Meghani was born had been neglected until recently, but some individuals have begun to restore it. The myth goes that when the Demons Chand and Mund tried to capture Devi Mahakali, the Devi chopped off their heads and handed them to Maa Ambika, who then told Mahakali that she would be worshipped as Chamunda Devi.

Best Time to Visit in Surendranagar

How to Reach Surendranagar

Sardar Vallabhbhai Patel International Airport (Ahmedabad) is the closest airport to Surendranagar District, and it is located 145 kilometres away. There are several flights to n from here, linking the city to other areas of Gujarat and the country.

Surendrangar is connected by road to major Gujarat cities including Ahmedabad, Rajkot, and Morbi. The state highway 7 connects Maliya, Halvad, Dhrangadhra, Viramgam, Bechraji, and Patan to this district.