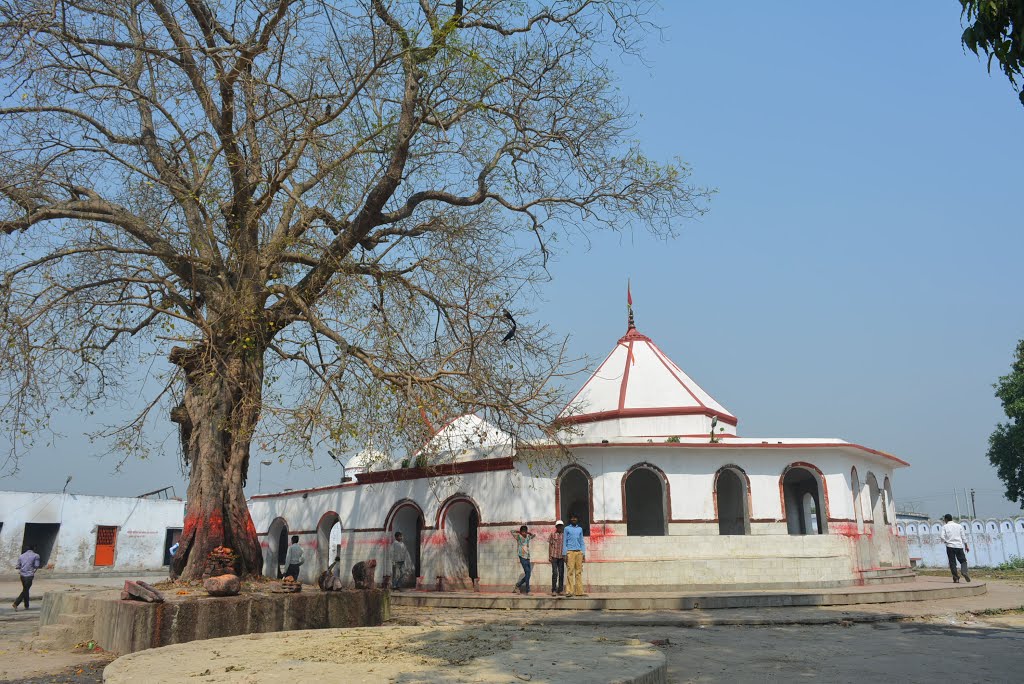 Best Places to Visit in Sheohar

The Baba Bhawaneshwar Nath Temple is the district’s oldest religious centre. This temple is significant both religiously and historically. This temple is supposed to have been built during the Dwapar era. Carving the same stone was used to build this temple. According to the British Gazette from 1956, this temple was located between Nepal’s Pashupatinath and India’s Harihar area. This temple has been recognised as exceedingly old in a Calcutta High Court ruling.

According to the locals, this temple was also listed on the East India Company’s proclamation receipt. A pond may be found in the temple’s western section. Saint Prem Bhikshu, a native of Chhatouni village, carried out the excavation in 1962.

Best Time to Visit in Sheohar

How to Reach Sheohar

Sheohar is not accessible by air from any direction.

Sheohar is not accessible by train from any way.

There is a 55-kilometer bus route from Muzaffarpur district to Sheohar.

Their is bus route from Sitamarhi  district Sheohar and distance is 25 KM.

Their is bus route from East Champarandistrict Sheohar and distance is 61 KM.