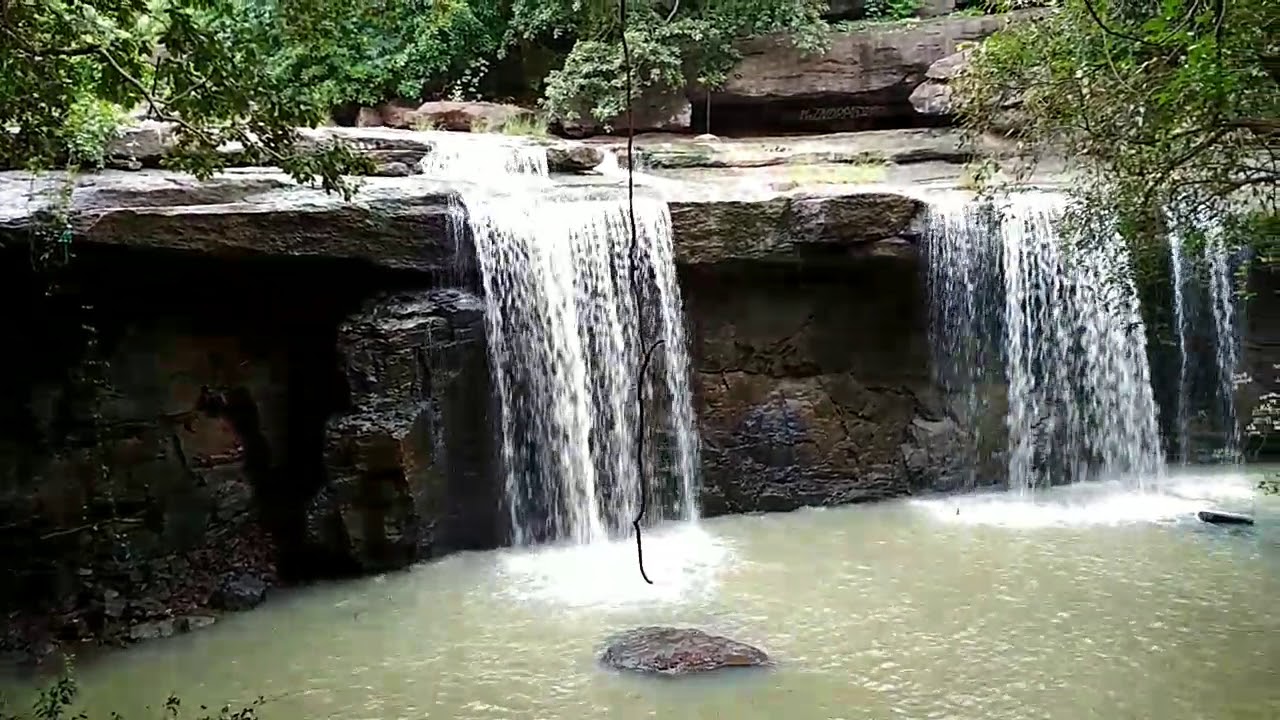 Balod is a town on the Tandula River and a nagar palika in the Balod district of Chhattisgarh, India. Dhamtari is 44 kilometres away, while Durg is 58 kilometres away. Balod features a college, a court, a community health centre, and a prison. Balod has excellent medical facilities. It is the Gurudwara with the largest Sarovar (water pond) of all the Gurudwaras. It is the only Gurudwara in the world that is a copy of Amritsar’s Shri Harminder Sahib. It is also known for the monthly pilgrimage on the day of amavasya (no moon light).

Best Places to Visit in Balod

The Ganga Maiya Temple is located in the Chattisgarh Tehsil of Balod, near the Balod-Durg route. It is a religious site of historical significance. This temple has a glorious joy and an enthralling history. Originally, Ganga Maiya temple was built in the shape of a modest house by a local fisherman. Balod’s local religious belief is linked to the origins of Ganga Maiya Temple. Originally, the temple was erected in the shape of a modest cottage. Several devotees contributed significantly to the building of a decent temple complex. Because it is located on the Balod – Durg route, it is quite easy to approach the temple from any district in Chhattisgarh.

siyadevitemple SiyaDevi Temple is located in Chhattisgarh’s Balod district. This location is well-known for Sita Maiya’s temple, which is nestled in the lush foliage of a natural rainforest. The temple is rather old, and there is a natural waterfall nearby. It is said that Lord Rama, together with Laxman and Sita, visited this location during his exile. The neighbouring waterfall draws numerous tourists, which adds to its significance among Indian pilgrims. It is one of Chattisgarh’s most popular tourist sites.

Tanduladam is located in Durgdistrict, 5 kilometres from Balod. The dam location is magnificent, with a fantastic view of a vast body of water. From here, water is delivered to the Bhilai Steel Plant. There is a Sua resort near the dam that is administered by Chhattisgarh tourism, and it is the only place to eat close the dam. The dam is ideal for a picnic and is particularly gorgeous at sunrise and dusk.

Best Time to Visit in Balod

The best month to visit Balod is September.

How to Reach Balod

Balod does not have a direct flying option. Raipur is the closest airport to Balod (Capital of Chhattisgarh). Raipur Airport connects almost all of the country’s main cities. The airport in Raipur is easily accessible from Balod. Balod may be reached by rail or bus on a daily basis.

From Raipur, there is just one direct train to Balod. R Drz Express (18210) is/are the train(s). Balod is 2 hours and 58 minutes away by train from Raipur.

From Durg: There are 2 trains that run between Durg to Balod everyday.

Durg, Dhamatari, Dali Rajhara, and Rajnandgaon are all easily accessible from Balod.