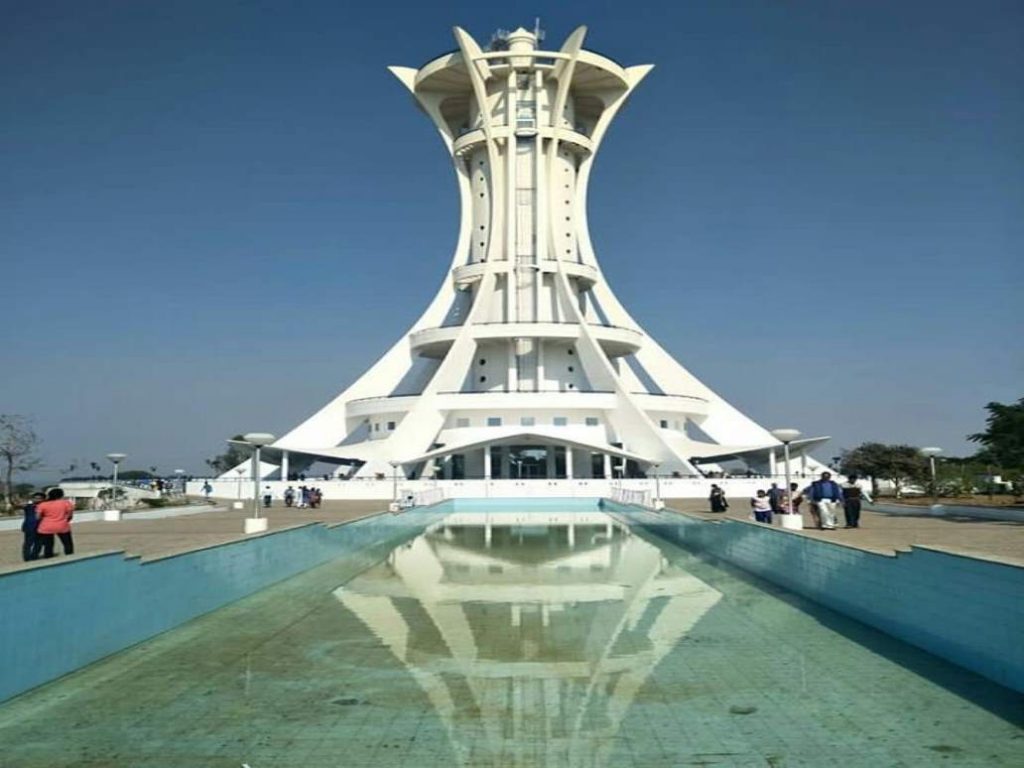 Places of Interest In Balodabazar – Bhatapara district are as follows:

Damakheda is a Kabirpanti pilgrimage place near Raipur, Chhattisgarh’s capital, and in the district Balodabazar – Bhatapara. It is a little village on the Raipur-Bilaspur route, around 10 kilometres from Simga. It is regarded as Kabirpantis’ most important religious centre. Visitors come from all over the world to pay their respects. Guru Agardas Swami, the 12th Guru of Kabirpanth, is said to have founded Kabir Math here 100 years ago. A Kabir tent and structure have been built beside the burial. Couplets and chaupai, for example, are written quite creatively in these poetry.

Turturiya is a natural and ceremonial area located 84 kilometres from Raipur district and 29 kilometres from Balodabazar district, 12 kilometres from Kasdol Tehsil, 5 kilometres from Boroi, and 23 kilometres from Sirpur. SurasuriGanga is another name for the aforesaid location. This is a gorgeous location surrounded by hillside and rich with natural landscape. The Baranvapara Wild Life Santuary is also nearby. Turturiya is located on the Balbhadri Nalla, close to the settlement of Bahriya. It is stated that Maharshi Valmiki’s ashram was located here during the Tretayuga period, and that this is where Lav-kush was born.

The name of this location comes from the fact that when the water from the Balabhadri drain flows through the rock, the sound of the tutur arises from the buzzing waves from it. As a result, it was given the name Turturiya. Its water flow flows down a long, narrow tunnel and into a basin made of old bricks. A cow’s mouth is formed when this water falls in the Kunda, allowing water to be seen from its mouth.

Siddheshwar Temple is a Shiva temple located on the embankment of Balasamund pond in Palari village, 25 kilometres from Balodabazar to Raipur Road in Chhattisgarh’s Balodabazar district. This temple was constructed in the 7-8th century AD. This brick temple faces west and is made of brick. River Goddess Ganga and Yamuna have been depicted in Tribhangaamudra at the temple’s entryway. The Trinity is inscribed on the door’s head. The vista of Shiva’s wedding is elegantly inscribed on the Sidhn at the entry, as is the AshtDikpal marking on the gate branch. Siddheshwar Shivalinga is situated in the sanctum sanctorum. This temple’s shikhar is adorned with the scenic gajmukh and vaalyan forms that are created within the Chaitya Gaavaksh. This is an excellent example of a Chhattisgarh brick-built temple. The state of Chhattisgarh has declared this monument to be protected.

Nature Safari has been constructed in the Sonbarasa Reserve Forest, which is located in Gram Panchayat Latua, barely 3 kilometres from the district capital. It also has the Deer Park. People on this forest safari have the option of travelling by gypsy. This is something that may be appreciated while biking. Along with children’s amusement, the forest department has created a lovely setting for a picnic.

Giroudpuri Dham is one of Chhattisgarh’s most respected pilgrimage sites, located at the confluence of the Mahanadi and Jonk rivers, 40 kilometres from Balodabazar and 80 kilometres from Bilaspur. Guru Ghasidas, the founder of Chhattisgarh’s Satnami Panth, was born in this little hamlet with strong spiritual and historical significance. Born from a farming family in the region, he ascended to become Guru Ghasidas, a well-known personality in Chhattisgarh. Pilgrims come to worship him at his’seat,’ which is located close to JaitKhamba. He is supposed to have practised tapasya for a long period under the Auradhara tree, which still stands today. Tapobhumi is another name for this important site. The CharanKund is a holy pond that hosts the Giroudpuri Mela every year. Another kilometre away lies the old Amrit Kund, whose waters are said to be pleasant.

This sanctuary is located in the 245-square-kilometre Balodabazar district. Is dispersed throughout the region. In 1972, it was designated as a Wildlife Sanctuary under the Wildlife Act. It is a refuge, flat, and mountainous terrain that ranges in elevation from 265 to 400 metres. This sanctuary is home to four-horned deer, tigers, leopards, wild buffaloes, dragons, barking deer, hyenas, porcupines, chinkaras, and black boxes, among other animals. For bird enthusiasts, there is a lot to see here. Many different sorts of birds, such as Bagley, Bulbul, Irgates, and Parrots, may be found here. This forest region is abundant in dry deciduous trees and other trees such as tendu, beer, seminal, saak, teak, and cane, among others.

The months of January and February are ideal for a vacation or business trip to Baloda Bazar.

How to Reach Baloda Bazar

Balodabazar – Bhatapara District is well connected to some of Chhattisgarh’s major towns by road and is somewhat connected by train.