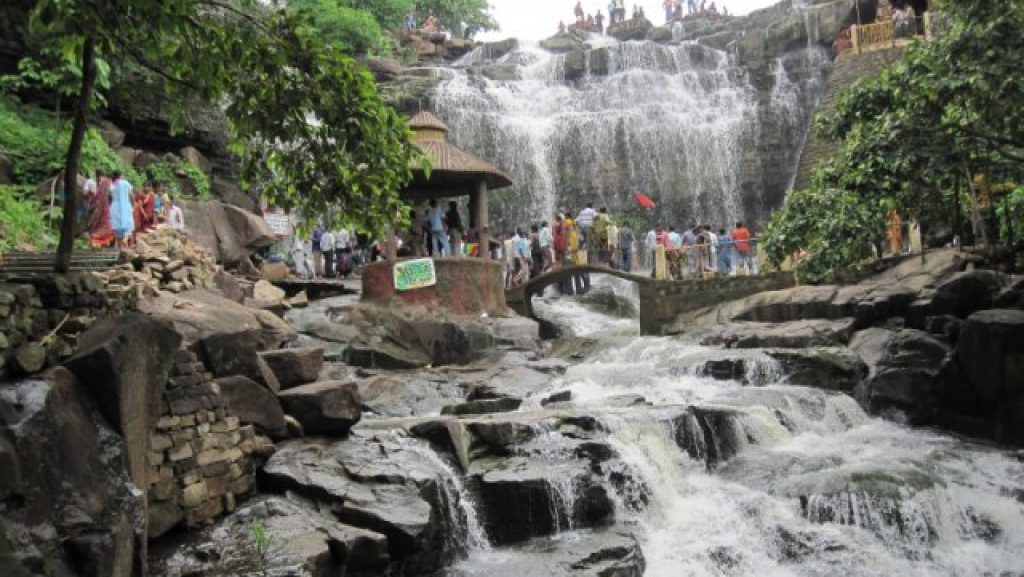 Gariaband is a town in the Gariaband district of Chhattisgarh, India, as well as a Nagar Palika. It is the Gariaband district’s administrative centre. The Pairi River, which is 4 kilometres away, is the closest river that passes through this town. In the plains of Chhattisgarh, there is a large temple known as Bhooteshwarnat Durg district. As a result, there are few world-class or national-level tourism spots. Locals and visitors from the surrounding areas come here only for the sake of tourism.

In the Durg areas, Ganesh Puja and Navaratri Puja are celebrated with tremendous pomp. Hundreds of puja pandals are produced and fine dough is used to adorn them. During these events, a significant number of residents from the neighbouring areas, as well as locals, come to observe this.

Best Places to Visit in Gariyaband

The Sikaser Dam is 50 kilometres from the district headquarters. It is open throughout the year. The Sikaser Dam was completed in 1977. Sikaser Dam has a length of 1540 metres and a maximum height of 9.32 metres. The Sikaser dam has a capacity of 2X35 MW Water Hydropower Plant, which produces energy as well as irrigation.

Marauda hamlet is located 3 kilometres from Gariaband, tucked among dense woodlands. Nature has provided the world’s largest Shivalinga, which sparkles in the region surrounded by magnificent woods and hills. The word comes that the size of Mahakal and other Shivlings is shrinking, while another Shivling’s size is increasing year after year. This Shivling is created by nature. Every year on Mahashivratri and Sawan Monday, people (Kawariya) come here. This Shivling in Chhattisgarh’s Gariaband area is known as “Bhooteshwarnath,” which is also known as “Bhakurra.” In Chhattisgarh, it is known as “ArdhnarishwarShivling,” similar to “DwadasJyotirling.” The most astonishing truth is that the Shivling’s size is increasing year after year. Probably because the number of devotees who come here each year is increasing.

Located on the right bank of the Mahanadi river, north-east of Gariaband, where it joins its tributaries “Parry” and “Sodhur.” It is accessible by road from the district headquarters, and buses run on a regular basis. It is 45 kilometres to the south-east of Raipur district headquarters. A minor rail line called “Raipur-Dhamtari” runs from Abhanapur to Navapara, which is located on the other side of Rajim. Road links have been created for a year due to a high bridge on the river near Rajim.

Gariaband is 85 kilometres from Raipur. The “Jatmayi Temple” is devoted to the “Mata Jatmayi” and is nestled in the midst of a tiny woodland. The temple is artistically sculpted out of granite, with a massive tower and several smaller peaks/towers. One painting representing legendary heroes may be seen on the roof of the main entryway.

It is a large waterfall located 25 kilometres from the Jatmai Temple. The Navratri festival is celebrated with great zeal and dedication at Gatarani Temple. We can see a décor here, which is especially appropriate for celebratory events such as Navratri. The greatest time to visit is after the rains. A beautiful waterfall falls alongside the temple, making this location even more appealing. The waterfall is in full flow, making the location a great picnic site for the entire family. Before visiting the temple, take a soak in the waterfall. Hiking in the woods is an option for the more daring. Vehicles are easily available from Raipur to Ghatarani Temple.

Tourism opportunities abound in the Gaiaband district. Various natural and lovely locales, as well as archaeological, religious, and historical sites, are extremely popular. Rajim is a well-known religious city known for its “Triveni Sangam,” “Kuleshwar,” and “Rajiv Lochan Temple.” In terms of tourism, the district’s primary focus is “Jatmayi Mata Temple” and “Ghatarani,” which are nestled in the lap of nature. The district has “Bhuteshwarnath,” “Ramaipot,” “KachnaDhruwa,” and a tiny natural spring.

Best Time to Visit in Gariyaband

After the Monsoon it is the best time to visit gariyaband chattisgarh.

From Raipur to Abhanpur to Rajim to Gariaband