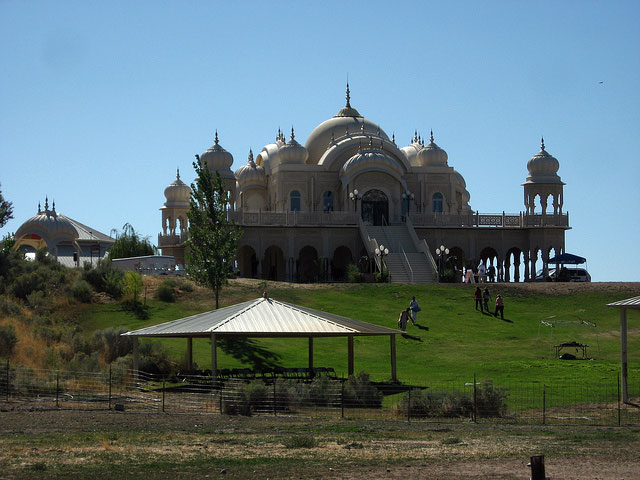 Kawardha is a city and municipality in the Kabirdham district of Chhattisgarh, India. It serves as the administrative centre for the Kabirdham district. The “Temple of Bhoramdeo” is another attraction in Kawardha. Mohammed Akbar, a Congress legislator from Kawardha, is a member of the Legislative Assembly.

Green Hariers is home to the Bhoramdev Sanctuary. This sanctuary, which covers an area of 352 square kilometres, has several natural and archaeological elements. Both are protected by Kanha National Park and Achanakmar Tiger Reserve.

Bhormadev Sanctuary was established in 2001. The state of Chhattisgarh was thereafter founded. Along with the Chilphi Valley, the newly established Chhattisgarh state received an expanded buffer zone of Kanha National Park. Because this area of Bhoramdev and Chilphi was already a passageway between the Khanha National Park and Achnakmar. Wildlife migration has always existed. As a result, inherent similarities can be discovered in the species of wild creatures. It was also announced here solely under the name Bhomdev Temple, named after Chhattisgarh’s Khajuraho.

Bhoramdeo, a thousand-year-old temple in Chouragaon, located 18 kilometres from Kawardha in Chhattisgarh’s Kabirdham district and 125 kilometres from Raipur. Lord Shiva is honoured at this temple. The temple was located amid the mountain ranges and was constructed during the 7th and 11th centuries. Because there is a glimpse of the Khajuraho temple in this temple, it is also known as the “Khajuraho of Chhattisgarh.” The temple’s orientation is east. The temple is a lovely example of civilian architecture. The temple may be entered from three different directions. The temple is perched on a five-foot-high ledge. The temple pavilion can be approached straight from one of the three entrances. The pavilion measures 60 feet long by 40 feet wide.

The pavilion has four pillars in the centre and twelve pillars on the sides, which have preserved the pavilion’s terrace. All of the pillars are quite attractive and creative. Each pillar has a keecha, which is controlled by the roof.

The district of Kabirdham has a plethora of tourism opportunities. Aside from different beautiful and scenic places, archaeological, religious, and historical sites are also popular. The famous holy Bhormadev Shiva temple is also known as Khajuraho in Chhattisgarh.

The Chilphi Valley, which is located in the midst of nature, is also the district’s primary tourism destination. In addition, the district has BhormadevSanjriyaan, BakelahPachrahi Jain Tirtha, Ranidhara Waterfall, Paradak Reservoir, and Vrindavan Park.

How to Reach Kabirdham (Kawardha)

We may also access Kabidham District by vehicle through National Highway 12A, which connects Raipur and Kabidham.