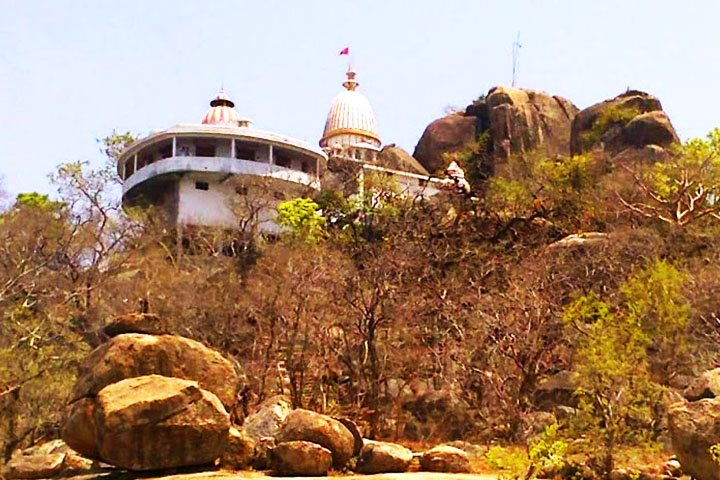 Mahasamund City is a city in the Mahasamund District of Chhattisgarh, India. On the Mumbai-Kolkata and Raipur-Vishakhaptnam National Highways, it is located. It is the state’s 11th largest city. Tourist attractions in and near Mahasamund include Sirpur, the historical capital of South Kosal, which is known for its Lakshman temple, Buddha Vihar, and other archaeological monuments. This region has been designated as a World Heritage Site by the state government.

Best Places to Visit in Mahasamund

Sirpur is ranked first among the internationally renowned historical sites in South Kosalie, now Chhattisgarh. Sirpur, on the banks of the sacred Mahanadi river, is entirely immersed in cultural and architectural arts. Sirpur was known as ‘Shripur’ in the past (during the reign of the Somavanshiya rulers) and served as the capital of South Kosal. Sirpur holds a unique place in the history of Indian art because of the importance of vital and creative experiments, as well as religious and spiritual knowledge and science.

Guchhapali hamlet is located around 40 kilometres south of Mahasamund. This hamlet is home to the Chandi temple, which has a natural gigantic idol of Devi Chandi. The Mela is held during the month of Chaitra’s Navarathri.

The Chandi temple is located in the hamlet of Birkoni on N.H.6 about 10 kilometres north of Mahasamund. The temple’s construction is currently underway. During Chaitr&Kuwar Navarathri, worshippers offer the light kindling.

It is located around 10 kilometres west of MahasamundSwethganga in the hamlet of Bamhini. There is a spring that flows continuously into the river from the flagstone pit (KUND). An historic temple dedicated to LORD SHIVA is located nearby. The Mela is held on the FULL MOON of the month of Maghi and on the day of Mahasivarathri. During the month of Sravan, devotees known as “BolbumKawariya” come here in groups and, after taking a bath, take two pots full of water from the spring and, tying two pots on both ends of the stick known as the Kawar, carry this water on their shoulder and walk to Sirpur village, which is about 50 kilometres away, uttering the slogan BOLBUM the entire distance. The water so transported would be rained on the SHIVLINGA at Sirpur’s Gandheswar Mahadeva shrine. At that time, the Sean in Sirpur would be like a little Baijnath Dham.

Khallarimata temple is located on the hilltop woodland of Khallari village, some 25 kilometres south of Mahasamund. Every year during Navratri, worshippers go to visit the Goddess and take part in the annual fair (mela), which is held on the Full Moon day of Chaitra month. It is thought that the PANDAV visited this hilltop during the MAHABHARAT ERA, and the reason for this idea is the imprint of BHIM seen on this peak.

About 10 kilometres east of Mahasamund is a place named Daldali, where there is an ancient Shiva temple and ghaudhara. Water continuously flowing from the ghaudhara. Beautiful woodland surrounds the settlement of Daldali on its northeast side. During the months of Sravan and Poush, a large number of devotees come here to worship. Poush Mela is celebrated here during the FULL MOON. This location is also popular with tourists.

Best Time to Visit in Mahasamund

The best months to visit Mahasamund are February, March, April, May, September, October, and November.

How to Reach Mahasamund

Mahasamund does not have regular flights to other major cities in the nation. The nearest airport is in Raipur, which is 36 kilometres away.

There are no frequent trains from other major cities in the nation to Mahasamund. The nearest railway station is at Raipur, which is 50 kilometres away.