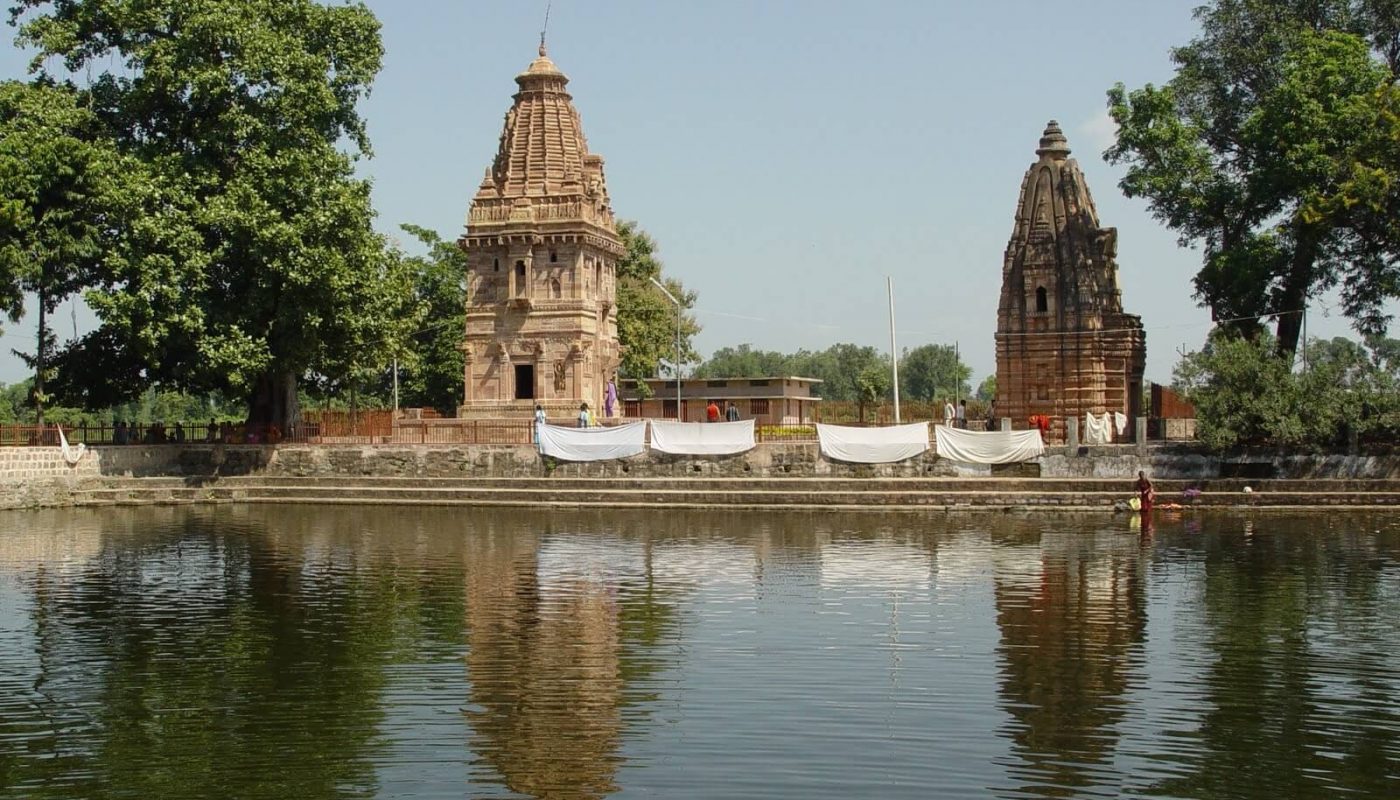 Mungeli is a town and municipality in the Mungeli district of Chhattisgarh, India. On the banks of the Kharaghat Aagar river, Mungeli stands the proven Mahadev temple. The year is 1890, and the… In terms of religion, culture, tourism, music, and history, South Kaushal Chhattisgarh is unique. There are several shrines.

Best Places to Visit in Mungeli

Sivaghat is situated on the ancient coconut of Lormi settled on the banks of the Maniyari river. Located in the north direction of Lord Buddha’s ancient temple and the Mahamaya temple at the oldest place of Shiva, Shivghat is a big center of faith for thousands of people here. The oldest statue of Shivalinga is about 300 years old in this sacred shrine of Shiva. Due to the presence of self-styled Shiv Ling, near the banks of the river Maniyari, from the place of Sihal, located in Larkami’sSarkhamit Sanctuary located in the Malkal mountain range, this ghat, in the name of Lord Shiva by the name of Bholenath became famous. A seven-day fair is organized here on the occasion of Mahashivaratri. In this, people reach the door and enjoy a lot of fairness. This district headquarter is located 23 km north of Mungeli, in the North-West Development Headquarters Lormi.

Mungeli is a Mahadev temple on the banks of the KharaghatAagar river. In the year 1890, confirmed Mahatma Shivakoswar of the Shaiva religion arrived here, and they enjoyed tranquilly on this site. Shri Khraghagata Mahadev continues to be known as Ganeshwar Mahadev. There was a lengthy tradition of sorrowful saints in ancient times. The Kharaghat method was well-known for its siddhi. Even now, the ideology of Gorakhnath’s students is regarded obligatory here. On the other hand, a Paramahansa hut may be seen at the shrine site of Shri Hans Baba of the Naga sect. A papaya scent is distributed in this location on the occasion of Mahashivaratri and other important festivities. Baba Budan is the name of one of Kharaghat’s coasts, which is still a mystery. At the moment, the district government has chosen to transform this location into a tourist attraction. This district headquarters is located 2 kilometres southeast of Mungeli, near the hamlet of Ramgarh.

South Kaushal Chhattisgarh is unique in terms of religion, culture, tourism, music, and history. There are several historical, religious, and culturally significant shrines here. Seetanganga is one of them. Its old name directly translates to “whiteganga,” which means “white ganga.” There was a dome of a dome many years ago, whose water was as cold, clear, and pure as the Ganges. In the name of the mother Ganga, it is ascetic, sadhus known as Whiteganga. According to Jan Shruti, Faniyangwanshi King’s dream came in that I am flowing via Vishnupadabaji’s consolidation, Triptagamini Ganga materialised in your state’s western limit. There, I’ll build my pool and temple. The monarch built the Shriram Janaki Temple and the ShvetagangaKund there in the 10th and 11th centuries. Gram Setanganga is distinguished as a religious, cultural, and historic community. Every year, the Jubilee is held in Guruchasidasji’s temple.

This reservoir was built by incorporating three natural hills. The Maniyari River runs through the centre of these three hills. In light of the agricultural prospects during British control, the project of building the dam by connecting these three hills began in 1927 and was finished three years later in 1930, when it was christened Rajiv Gandhi Reservoir. Because it was erected in Khudia village, this dam is also known as the Khudia reservoir. Farmers in MungeliLorami and Block rely heavily on agriculture to support the Rajiv Gandhi reservoir.

There are temples of Gods from all sects of Hinduism in Chhattisgarh, but there is one in Mungali that is unique in its own right. According to analysts, this is the country’s second Satya Narayan God temple. This temple, located in Malhapara, Mungeli city, is similar to other temples, however the statue installed in this temple is unique in many aspects. Scholars believe that worshipping Lord Satyanarayan fulfils the desire. Although no one knows when the temple was built, locals consider it to be 200 years old. Except for Mungeli, it is stated that Lord Satyanarayan’s temple is in Pushkar, Rajasthan. Lord Satyanarayan Temple is located in Malhapara (Rajendra Ward), which is known as the district headquarters Mungeli’s heart.

The Hathnikala Devi site is constantly evolving in terms of tourism, religious belief, and respect centres. The front pond and the tree plant encircled the beauty of this Goddess and are setting four moons. The idol of Goddess Durga, which is housed within the temple, looks to be alive. The local King, Rohan Singh Rajput, built this temple with the assistance of Jana Jogog. This temple, which was built in 1972, is open to all religious people. Aside from religious reasons, people come here year after year to observe a one-of-a-kind example of tourism. During Navaratri, the number of devotees who come here increases. This magnificent temple is located in Dharampura’s south-east direction, 8 kilometres from the district headquarters Mungeli.

The significance of the hamlet Motimpur in the district of Mungeli in the state of Chhattisgarh is growing in the shape of its natural structure, social religious beliefs, and centre of veneration. The view of the Sangam on the Shivnath river is particularly appealing, given the origin of the Agar river and the great distance from the Bhurkund mountain near hamlet Pundari. In the midst of clear water, an island-like environment is being created. As a result, its beauty continues to be a tourist draw.

Island of Mudku As it is separated into two sections by the river Shivnath, the natural beauty in the shape of an island is a very old and beautiful area. On this island, there are old Shiva temples and several architectural blocks. This island is home to two extremely old Shiva temples dating from the 10th and 11th centuries. One of them is in Dhanmanteshwar, and on the right side of it is an old valley in the north that drains the water. At this location, two ancient inscriptions have been discovered. The earliest inscription is a Brahma inscription from around the third century AD. The letters of the Shankhalipi may be seen on the Akshaya fund and the second inscription. Miniature stone crafts from prehistoric periods are also available on this island. In terms of construction and art, the statue of the man without a head appears to be from the 10th and 11th centuries AD.

Archaeological investigations have uncovered old idols of the Guptun and Calcutta sculptures till now. The statue of the CulturaryChattrabhuji dance may be located in the statue of Ganesh beneath the Bakul tree. This is the only lovely statue from the 11th century.

Best Time to Visit in Mungeli

November and December are the finest months to visit Mungeli for a vacation or to travel.

How to Reach Mungeli

Mungeli District may be be reached by car through National Highway 130A, which connects Bilaspur and Mungeli districts.