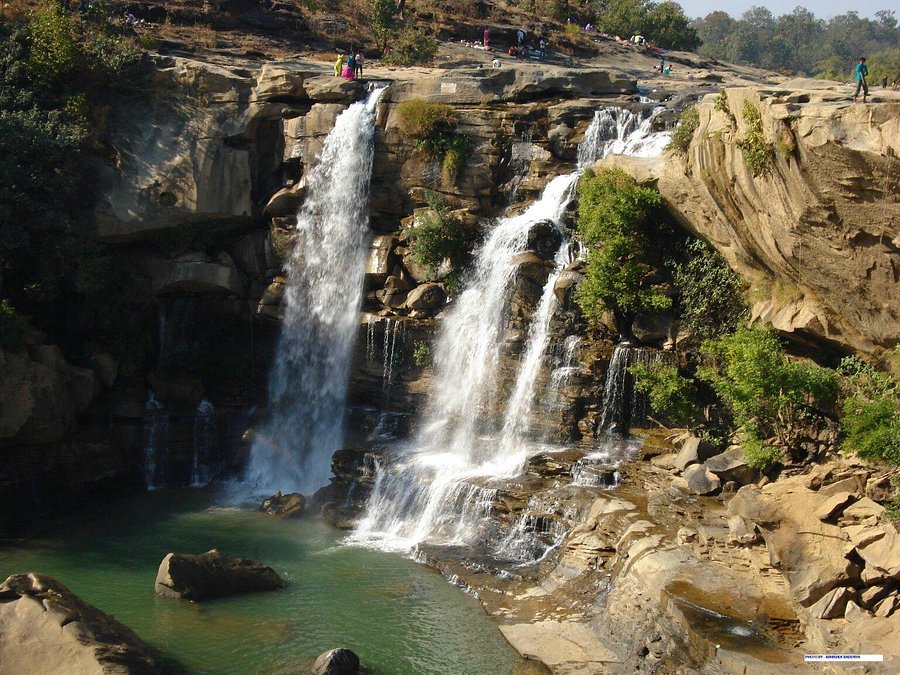 Khagaria is the administrative centre of the Khagaria district in the Indian state of Bihar. Munger division includes Khagaria. It has an average elevation of 36 metres and is located at 25.5°N 86.48°E. The city is served by the Khagaria Junction railway station. It is believed that the entire area, currently encompassed in the district of Khagaria, was “Dahnal,” flooded by the Ganga, the Gandak, the Kamla, the Bagmati, and the Koshi, and that any important site was washed away due to its physical location. As a result, it lacks any historically significant sites.

According to local legend, during the reign of Emperor Akbar, Raja Todarmal was tasked with conducting a survey of the whole region, but when he failed to do so, he advised that this area be omitted, thus establishing the “Farak Kiya” policy, which is why the area is known as “Pharkiya Pargana.”

Best Places to Visit in Khagaria

The district headquarters is around 12 kilometres away from Katyayani. At this location, there is a Mother Katyayani temple. There is also a temple dedicated to Lord Rama, Lakshman, and Maa Janki. On Mondays and Fridays, a large number of devotees visit the temple to pray. It is thought that Mother Katyayani is worshipped in two ways in this location. Sage Katyayan, according to tradition, knew the Kaushik River, which is now known as Koshi, had austerity on the coast. Mother Durga agreed to be born as the sage’s daughter since she was pleased with the penance. Since then, he has been referred to as Katyayani.

Furthermore, it is believed that this location was formerly surrounded by dense trees approximately 300 years ago. In a dream, Bhakta Sripat Mahrj saw the mother Kattayani and directed the construction of a temple at this location.

This location is in the Bhagalpur district of Sultanganj. This location is adjacent to the Aguwanighat area of Khagaria. The Lord Shiva temple is located on a high mountain. A significant number of worshippers visit the temple in search of anything. The fact that the temple is located on the banks of the Ganga distinguishes it. As a result, worshippers visit the temple after having a dip in the Ganga to pay their respects to Lord Shiva.

Best Time to Visit in Khagaria

Khagaria is well connected with the other part of country by roads and trains.

By road, Khagaria is easily accessible from several major Indian towns. National Highway 31 connects Khagaria to the rest of the country.

The Jayaprakash Narayan International Airport in Patna is the closest airport.