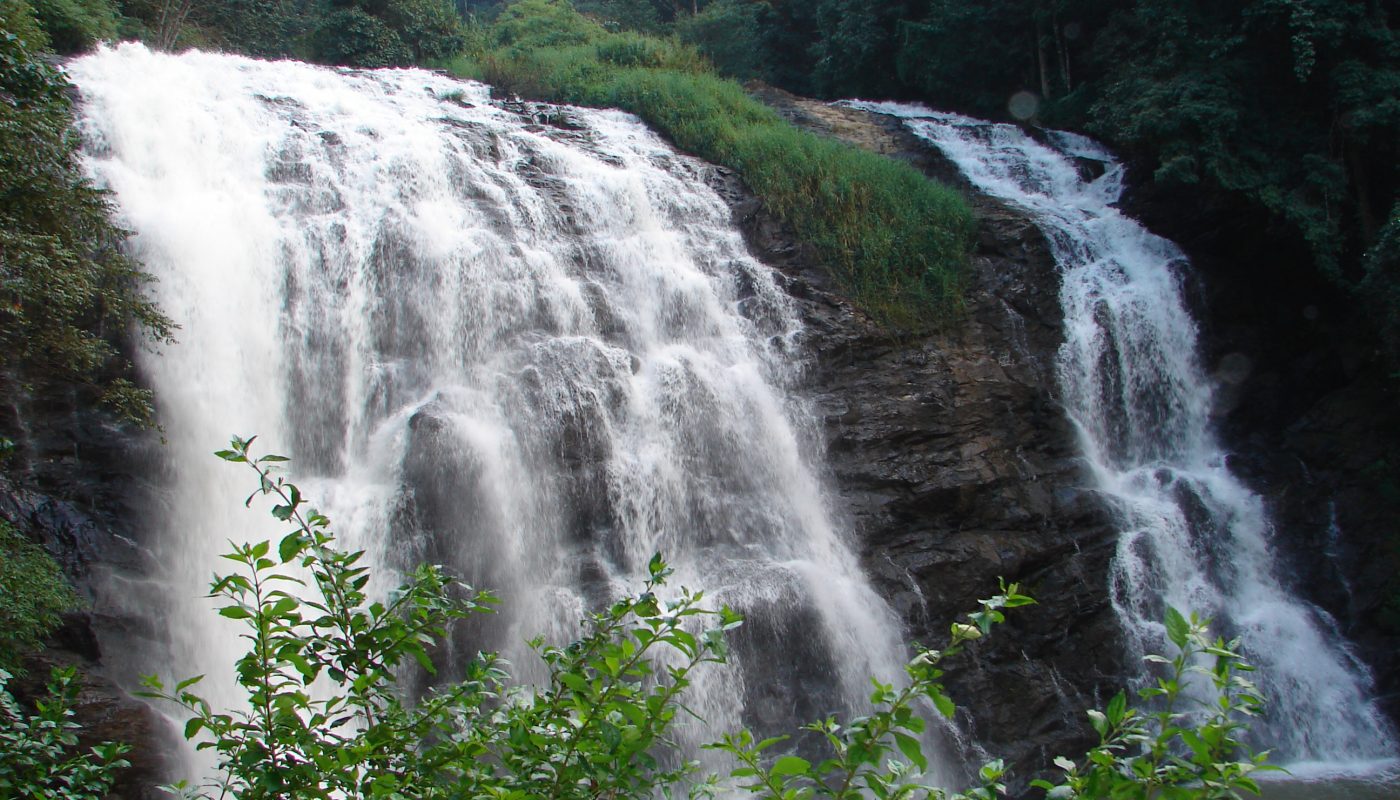 Raigarh is a city and municipal corporation in the Raigarh district of the Indian state of Chhattisgarh. The administrative headquarters of Raigarh district, it is known for its coal reserves and power generation for the state as well as the country. It is also known as Sanskardhani  Raigarh is known as the ‘Cultural capital of Chhattisgarh’, Raigarh is famous for its dance form “Kathak” (as Raigarh Gharana) and classical music. Credit goes to Maharaja Chakradhar Singh under whose patronage Raigarh flourished as a centre of art and culture.

Best Places to Visit in Raigarh

It is approximately 18 kilometres from the District Headquarters. It has a natural source of water. According to legend, Lord Ram once visited here during his Vanwas and drank from the water spring. As a result, the name Ram Jharna was coined. It’s an excellent area for a picnic.

Gomarda Wildlife Sanctuary is close to Sarangarh. The region has a lot of mountainous terrain. It is one of the best adventure destinations in the world, covering an area of 275 square kilometres. Gomarda Wildlife Sanctuary in Chattisgarh is home to a diverse range of wild species. Common species include many varieties of dears and buffalos. Tourists come to observe the wild buffalos, which wander in large groups and make for a beautiful spectacle. If you’re lucky, you could also see the Nilgiri, Sambars, Gaurs, Barking Deer, Chausinkara, Muntjac, Sloth Bear, Wild Boar, Dhole, perhaps a wild dog and a Jackel.

Best Time to Visit in Raigarh

The months of November to February are ideal since the weather is mild and ideal for seeing the city at a leisurely pace.

How to Reach Raigarh

Raigarh has excellent connectivity with neighbouring cities and towns by well-maintained network of roads. Bilaspur (170 km), Raipur(270 km), Ambikapur (190 km) and Jharsuguda Odisha (90 km) all are well-linked to Raigarh by roads.

Raigarh railway station is situated in main Mumbai – Hawda rail route, most of the trains which passes in the rout has stoppage in raigarh station. Bilaspur Jn. is the HQ of SECR zone of indian railway which is just 140 km away from the raigarh railway station and well connected throuth rail as well as road.