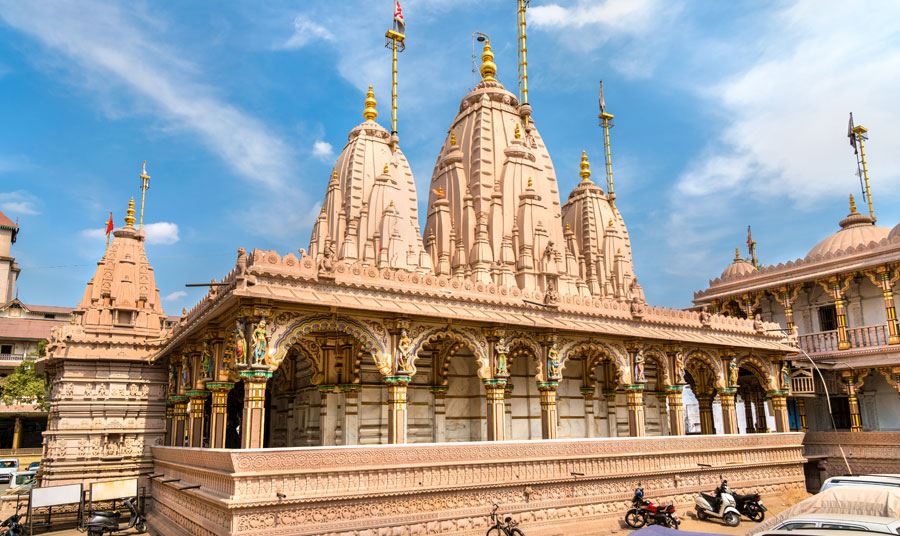 Ahmedabad is the biggest city in Gujarat, which is located in western India. The Sabarmati River passes through the heart of the city. The Gandhi Ashram in Sabarmati, on the western bank, has the spiritual leader’s living quarters and relics. The Calico Museum of Textiles, which was formerly a textile merchant’s mansion and now houses a major collection of historic and modern fabrics, is located across the river.

Best Places to Visit in Ahmedabad

This stunningly beautiful temple made of white marble has been treasured to many Jain families for generations. It was dedicated to the 15th Jain tirthankar, Shri Dharmanatha, in 1848 A.D. at an estimated cost of 10 lakh rupees by a wealthy businessman named Sheth Hutheesing. The Sonpura and Salat villages were home to traditional stoneworkers. The Salat people created architectural wonders ranging from forts to palaces to temples.

Pandit Jawaharlal Nehru, India’s first Prime Minister, dedicated the Gandhi Memorial Museum on May 10, 1963. It is housed in a historic structure constructed by Charles Correa. It holds the Ashram’s library as well as three galleries (Gandhi in Ahmedabad Gallery, Painting Gallery, and My Life is My Message Gallery).

The main element of this proposal is a two-level, continuous promenade along each river bank. The lower-level promenade is constructed slightly above sea level to accommodate pedestrians and bikes while also providing access to the water. At the city level, the upper level promenade will house a variety of public attractions. Together, these projects offer /with an approximately 11.5-kilometer-long pedestrian promenade in the city’s centre.

For hundreds of years, this plant in the calm town of Adalaj has served as a resting spot with various commerce and routes for many merchants and businesswomen. Vaghela’s head, Bir Singh’s wife, was built by Queen Rubabai in 1499; its five-story stairway served as both a cultural and practical space, as well as a spiritual refuge. On the shore of the well, it is said that a little fried monument of Naughrah (nine planets) guards against bad spirits.

Since over 500 years, the ancient Kankaria Lake, which has a 2.5-kilometer circumference, has served as a symbol of Ahmadabad’s identity. The ancient lake encircled by an island park known as Naginawadi has long been a favourite hangout for residents. It provided a comprehensive entertainment centre, together with the adjacent Zoo, Balvatika, Aquarium, and surrounding hill gardens. Furthermore, 12.5 million tourists and children rode the ‘Atal Express’ little train. Festivals, local gatherings, educational tours, jogging, casual meetings, picnics, and other activities have become the new face of Kankaria in order to attract the younger population in a meaningful way.

From October through March, the weather in Ahmedabad is warm and nice for driving around the city.

The best time to visit this magnificent town is between the months of October to March.

How to Reach Ahmedabad