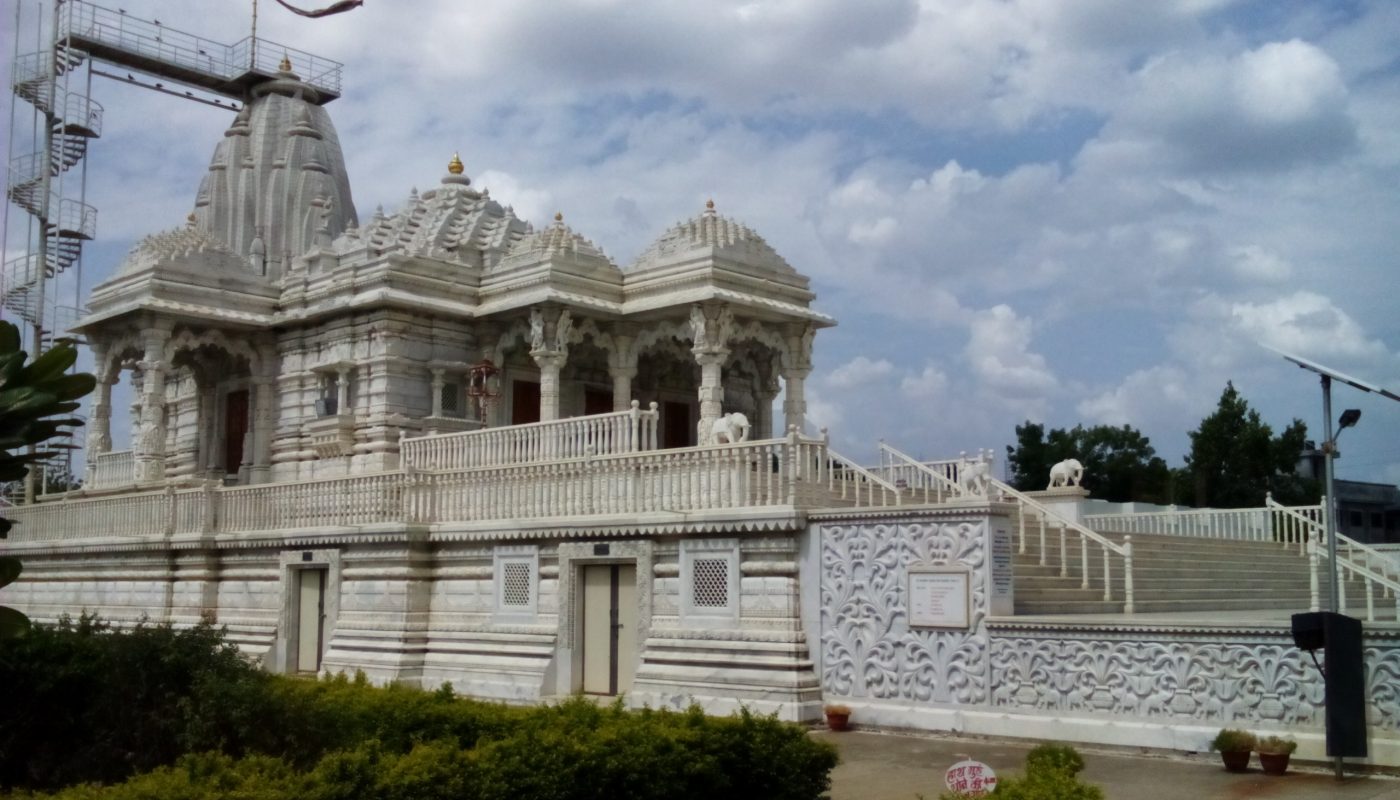 Best Places to Visit in Jalgaon

Shree Kshetra Padmalaya is around 30 kilometres from Jalgaon. Padmalaya is a combination of the terms ‘Padma’ and ‘Alaya,’ which signify ‘lotus home’ in Sanskrit. The temple is devoted to Lord Ganesha, and it is surrounded by a lotus pond. Padmalaya temple is one of India’s “two and a half” Ganpati peeths. This temple is considered a half peeth. Aamod and Pramod are the temple’s two swayambhuganesh idols. Both of these idols are made of coral, with one’s trunk bending to the right and the other to the left. Both idols are swayambhu, which means “self-existing.” The temple is fashioned of stone, and it is surrounded by a pond. The pond used to be filled with lotus flowers, which is why the temple is called Padmalaya. The temple is situated at the summit of the hills and is flanked by a number of smaller temples.

The temple has padukas of Shree Govind Maharaj, as well as a massive bell weighing 440 kgs. According to mythology, Bhim beat the Bakasura in his combat. After the battle, he banged his elbow on the ground to create a puddle of water to quench his thirst. This location is known as Bhimkund and is close to Padmalaya. The Padmalaya temple is surrounded by a variety of herbs and medicinal plants.

Unapdev is a secluded holy spot to visit in the district, nestled in the foothills of the Satpuda hill range. One of the temple’s main attractions is a hot water fountain. Sunapdev and Nijhardev are two other hot water fountains in the Satpuda hills region. All three locations are mentioned in the Ramayana epic and have a connection to Lord Rama during his fourteen-year exile from Ayodhya. The hot water is observed to have been flowing through the mouth of the divine cow all year, adding additional depth to the tourist attraction. It is thought that hot water has the ability to heal skin ailments. This holy site is well-connected by road. Jalgaon railway station is the nearest station to reach.

Swinging Towers, located 16 kilometres from Erandol on the bank of the Utawadi River, are an excellent illustration of traditional building techniques. Both towers are 15m long, and when one of them is waved, the second tower begins to wave as well. The structure is said to be 250 years old.

Saint Muktabai temple is the region’s oldest temple, with Goddess Muktabai revered as the region’s divinity. In MuktaiNagarcity, there are two temples dedicated to this deity: Mehun Temple and the modern Muktabai Temple. Muktai, also known as Muktabai, was a renowned Varkari saint. She was the younger sister of the first Varkari saint, Dnyaneshwar, and was born into a Deshastha Brahmin household. Throughout her life, she wrote around 41 Abhang (devotional songs). “Tati ughadadnaneshwara,” a talk with saint Dnyaneshwar, is Muktabai’s most popular and profound work. Muktabai thought that a saint is someone who is open to or can take criticism from others, which is why she remarked, “Sant jenevahave, jag bolanesosave.”

Jalgaon district in Maharashtra state is well-known for its exquisite cultural and religious sites. The Shree Manudevi Temple is located on the banks of the River Tapi amid the beautiful green slopes of the Satpuda highlands. It is the ultimate family deity of many of the families in the area.

The temple may be reached by car by exiting the YavalChopda State Highway. The temple is around 9 kilometres after travelling via Adgaon-Kasarkheda. The trustees and board members take delight in advising pilgrims that three-quarters of the 10-kilometer route (75 percent) is a well-paved two-lane motorable road. The following one and a half kilometres are on a gravelly paved road.

The final one and a half kilometres to the temple give an intriguing hike. The temple is located at a height of 500 metres, and the last trip is through beautiful green environs. This stroll through nature, together with the singing of Goddess Manudevi’s name, provides unrivalled happiness and delight to every pilgrim.

Jalgaon city receives average rainfall throughout the monsoon season, while the winters are mild. The best months to visit the city for visitors are October, November, December, January, February, and March.

How to Reach Jalgaon

The city of Jalgaon is well connected to other surrounding cities by road, rail, and air. Tourists can get to the city using any acceptable mode of transportation.

The nearest domestic airport is Chikkalthana Airport in Aurangabad, which is around three hours away by vehicle from Jalgaon. Many significant cities, including as Mumbai, New Delhi, and Nagpur, are served by this airport. The Chhatrapati Shivaji International Airport in Mumbai, which is roughly 412 kilometres from Jalgaon, is the nearest international airport. Both of these airports have a lot of flights available.

It is also possible to get here by train. The Jalgaon Railway Junction links to Maharashtra’s major cities. Jalgaon is connected to other important cities like as Lucknow, Mysore, Mumbai, Kanyakumari, Jaipur, Ahmedabad, and Bengaluru via the Lokmanya Tilak Express, Navjeevan Express, and Karnataka Express.

Tourists may also take a bus from places like Pune, Ahmedabad, Mumbai, Indore, and Surat to Jalgaon. As a result, buses are accessible from Jalgaon to the cities indicated above.

The city’s local transportation system is extremely well-developed, allowing residents to quickly commute from one location to another without difficulty. In 2009, the Jalgaon Municipal Corporation launched a new bus service known as the “JMTU.” Many people use this bus for transportation, and they continue to provide excellent service.