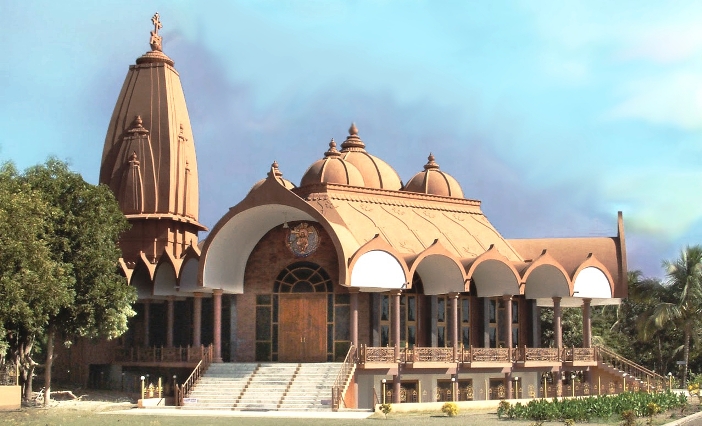 Amreli is a city and municipality in the Amreli district of Gujarat, India. The district of Amreli is located in Gujarat’s Saurashtra region. Rajkot and Botad Dist in the north, Junagadh and Gir Somnath Dist in the west, and Bhavnagar Dist in the east surround the district. In the south, the Arabian Sea meets the distant border.

Best Places to Visit in Amreli

Shiyalbet hamlet in Jafrabad Taluka is notable for its natural, historical, and physical features and is flanked by the Arabian Sea. It can only be reached by boat from Pipavav Port. Tourists may enjoy the surrounding Arabian Sea, the culture of fishing villages, and the beaches.

The palace is roughly 170 years old and was inherited by Gaikvad, King of Vadodara. This is a two-story magnificent structure with an average height of 10-12 metres. During the reign of the monarchy, the Lok Darbar (people’s court) was held here. The bronze statue of Maharaja Sayajirao may be located in the Rajmahal palace.

This harbour is located in Pipavav hamlet, Rajula Taluka, around 100 kilometres from Amreli. It is connected to Mumbai via a railway line with double-decker containers.

Amreli is 24 kilometres away. A poet Kalapi tirth at Lathi may be seen in the distance. The royal poet Surasinhji TakhtSingh ji gohil “Kalpirecollections “‘s may be viewed in the Kalpati Tirtha museum.

About 7 kilometres from Amreli, in Fattepar Village, lies the seat of Saint BhojalRam, who was the Guru and mentor of the famed saint Sri Jalaram of Virpur.

This 203-year-old shrine is located in the heart of Amreli. Sarsubha Shri Vitrilrao Dewaji, who was overseeing Saurashtra as Sayajirao Gaekwad’s envoy at the time, built this Shiva temple in 1802. This temple serves as a focal point for people’s religion and belief.

Ambardi Safari Park, located 7 kilometres from Dhari, is a Gir Protected Area Reserved Forest (RF) on the bank of the Shetrunji River near Ambardi hamlet. Ambardi is worth a visit because of its undulating topography, closeness to a huge water reservoir, and Khodiyar shrine.

Best Time to Visit in Amreli

The months of October through March are ideal for visiting this wonderful town.

How to Reach Amreli

The nearest airport to Amreli is Rajkot, which is located 112 kilometres away. A number of planes travel in and out of the city, linking it to other regions of Gujarat and the country. Amreli also has a tiny airport with a 9-seater jet that connects it to Surat.

Amreli City is not well connected by train. Amreli is connected to Veraval and Junagadh by only metre gauge railways. Amreli has Broad Gauge access to Ahmedabad through Lilia and Savarkundla, respectively 15 and 35 kilometres away.

A strong road network connects Amreli to the rest of the country. The city is also connected by an excellent network of state highways. The State Transport Corporation provides buses that connect Amreli to all of Gujarat’s main cities and towns. At Gita, there is a world-class GSRTC Bus Port.