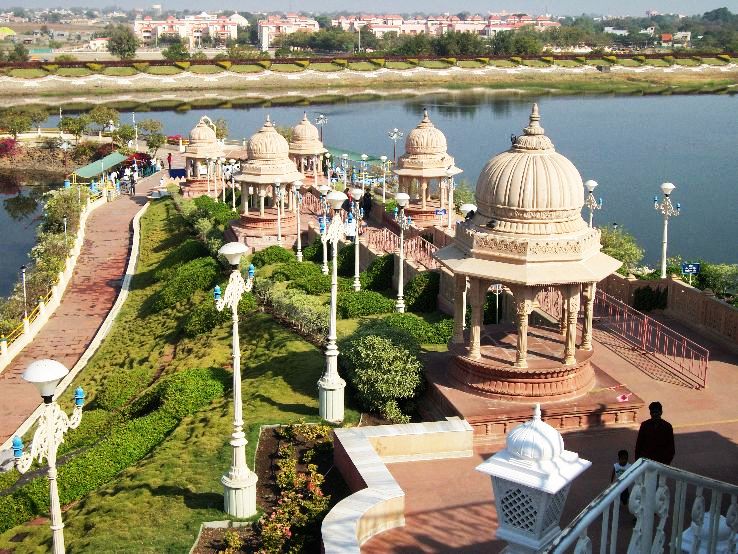 In the Indian state of Gujarat, Anand is the administrative centre of the Anand District. Anand Municipality is in charge of own administration. It is part of the Charotar area, which includes the districts of Anand and Kheda. Anand is recognised as India’s Milk Capital.

Bochasan, named after Bucheshvar Mahadev, is claimed to have been founded in Vikram Samvat 1352. On wide gauge railway lines, it is a railway station. A Swaminarayan Temple was erected by Shri Yajanapurushdasji or Shri Shastri Maharaj, the founder of the Bochasan Swaminarayan Sect, who founded his own sub-sect and withdrew from the main Swaminarayan Sect due to differences in the method of worship. Thousands of devotees celebrate the Jaljhilni Ekadashi celebration at this temple on Bhadrapad Sud 11.

One of the most prominent aspects of Anand is the world-famous co-operative dairy ‘Amul.’ Amul is the world’s largest dairy, not just in India but also in Asia. Thousands of small and medium-sized farmers own it. Amul has ushered forth a new era. Small dairies have sprouted up in districts and villages as a result of the experiment. It has influenced other states and even entire countries.
Amul helped to animal husbandry scientific education and boosted milk output. A milk powder factory was created by the dairy. Farmers might get a higher price for their products. Apart from butter, ghee, cheese, and baby food, Amul has just joined the milk-chocolate industry.

At village Ode, it also created veterinary hospitals, animal artificial insemination centres, and hybrid-cow breeding centres. Amul has grown into a huge complex that is at the heart of the white revolution.

How to Reach Anand

Anand may be reached by rail as well as by road. A considerable number of trains run between Mumbai and Ahmedabad, with the majority of them stopping in Anand for a little rest. Anand is also linked by train to other major Indian cities such as Bangalore, Bhopal, Bhubaneswar, Calcutta, Delhi, Hyderabad, Madras, and Tiruvananthapuram. Most additional destinations may be accessed via a changeover at Ahmedabad, Vadodara, Mumbai, or Delhi if they are not directly linked. The travel to Mumbai takes around 6 to 8 hours, while the trek to Delhi takes approximately 14 to 16 hours.

Anand does not have an airport.

The closest airport near Anand is at Vadodra, which is 42 kilometres away. Vadodara is well connected to Anand by road, and may be accessed by getting a cab at the airport or taking a bus from the bus station. Ahmedabad – Sardar Vallabhbhai Patel International Airport is the second closest airport to Anand, at a distance of 95 kilometres.

Anand is situated on the Golden Quadrilateral National Highway No. 8, which connects it to the majority of Gujarat’s cities. Between Anand and a number of significant cities, there are several state-owned and private buses. Ahmedabad and Vadodara are served by state-operated buses that run every 30 minutes.

Mumbai, Udaipur, Nasik, Pune, and other regions of Maharashtra, Madhya Pradesh, Gujarat, and Rajasthan are also served by buses.

Regular trains connect Anand with the rest of the country’s main cities. 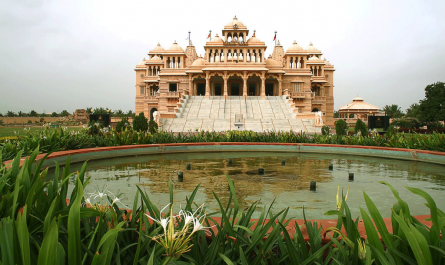 Beautiful Places to Visit in Porbandar 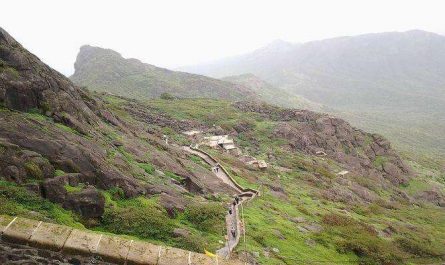 9 Best Places to Visit in Junagadh 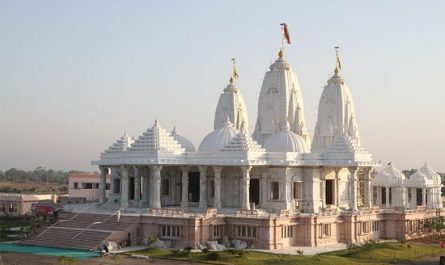 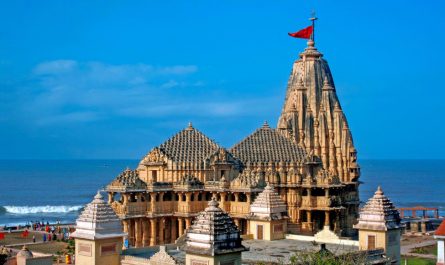 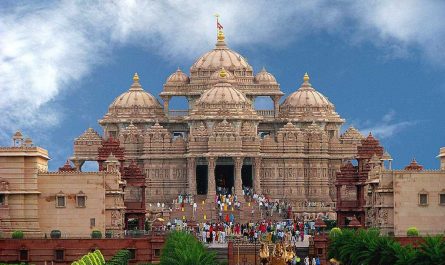 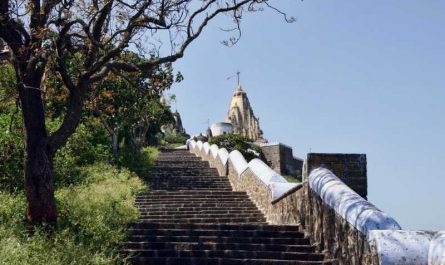 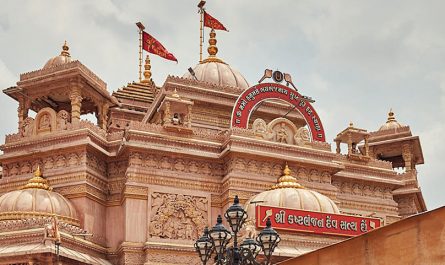 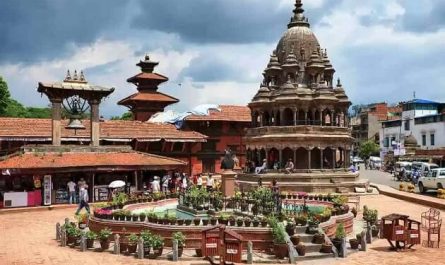 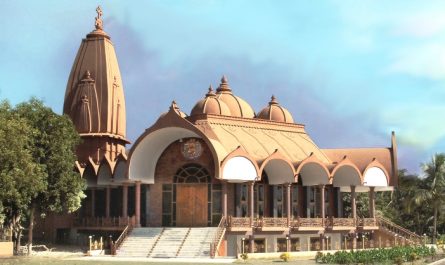 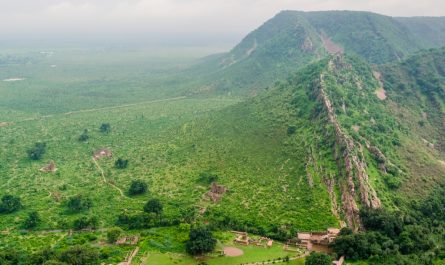 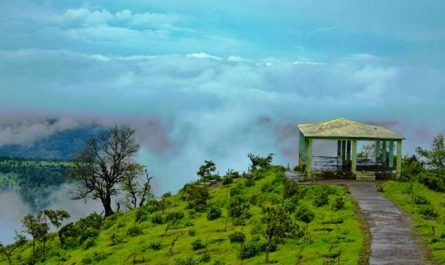 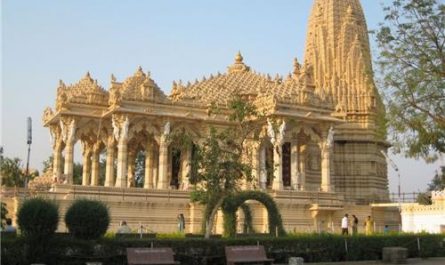 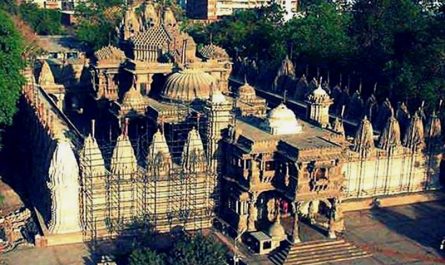 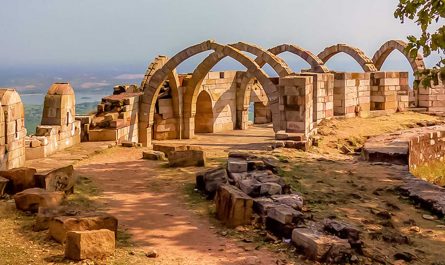 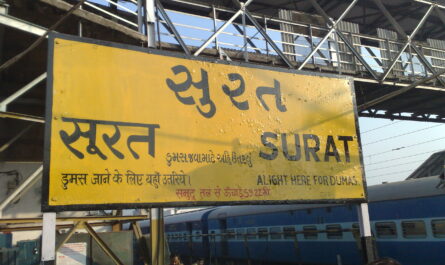 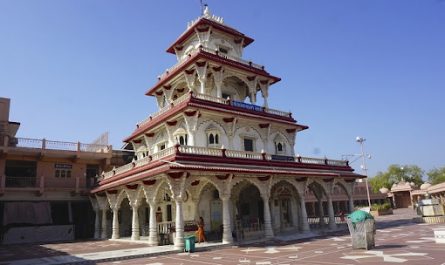